I fully admit that I never heard of Maker Makur before. I don’t, typically, pay attention to college basketball until late January. But, when I see that a five-star recruit is electing to play his, presumably, one year of college ball at Howard University over Kentucky, UCLA, and Memphis, well, I have to check it out.

I was the 1st to announce my visit to Howard & other started to dream “what if”. I need to make the HBCU movement real so that others will follow. I hope I inspire guys like Mikey Williams to join me on this journey. I am committing to Howard U & coach Kenny Blakeney #MakerMob

How the Howard Bison Have Fared in NCAA Tournament

Yep, that’s right. The Howard Bison have only made the NCAA tournament two times in their existence. So naturally, one of the best high school players coming out is choosing to go to little ole Howard over the blue-bloods.

I absolutely love this move by Makur Maker. The Australian big man is trying to put Howard on the map and make its destination college. He mentions Mikey Williams to follow suit. Not sure if Maker’s commitment to Howard will usher in a flood of top players to play their college ball at Howard. But, it can’t hurt. And I’m sure first-year head coach Kenny Blakeney isn’t going to complain.

This is the equivalent of Danny O’Shea starting up his own football team, the Little Giants, to go up against his older brother, Kevin O’Shea’s Cowboys. See, Danny never saw it Kevin’s way and he wanted to do something about it. That’s what Makur Maker is doing. He’s not down with the Kentuckys and UCLAs of the world hogging all the good players. So, he’s taking Howard University and turning it into Danny O’Shea’s dream. Obviously, this makes Makur Maker the Ice Box in this scenario. 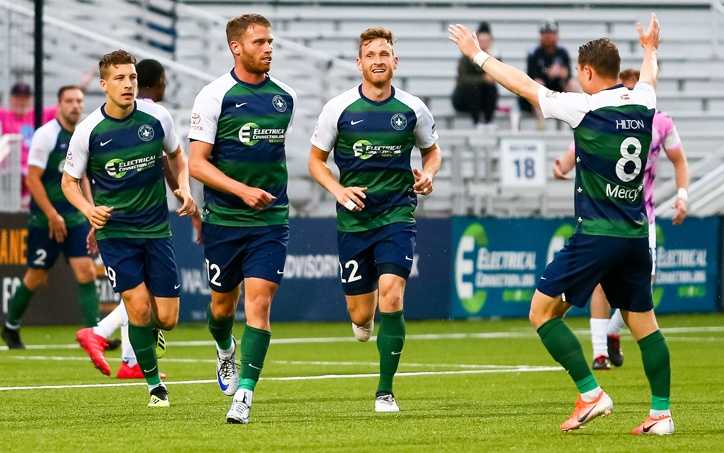 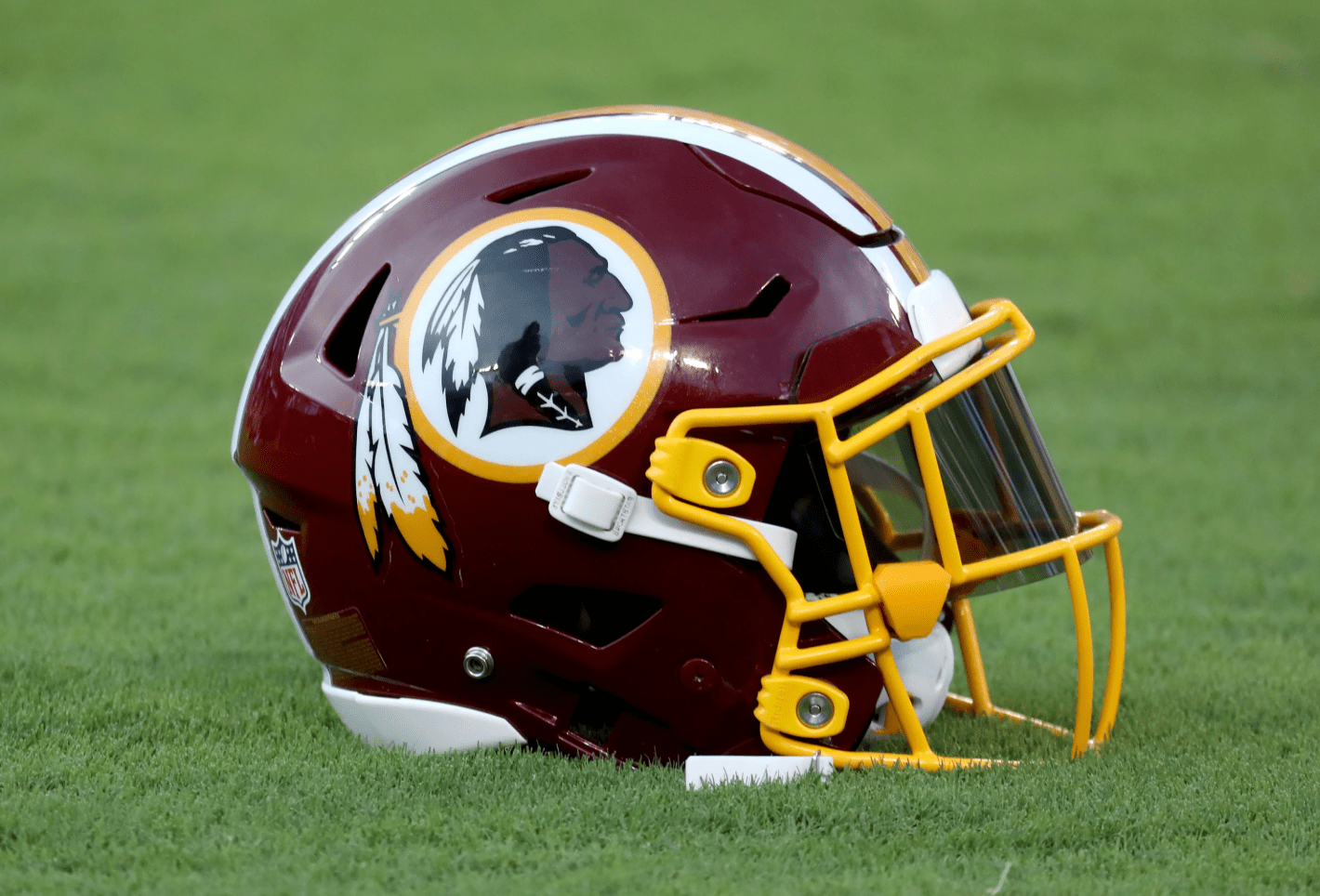