I’m only a few months into my sim racing expedition, but Vegas Jam was hands down the best and biggest race I’ve been a part of. No Belly Up bias here. Some of the best on iRacing joined in on the spectacle that was Belly Up Vegas Jam. Through the star studded field (and myself lol) Justin Krizensky emerged victorious. Krizensky is the second $500 winner in Belly Up events joining Chris Wright. For me is wasn’t about the money though. Even running in the back I got to see how the best do what they do. Including Xfinity driver Anthony Alfredo who rejoined after also racing the first event.

A Full Field of Talent

Vegas Jam’s field carried an average iRating of 2633. iRating is a number based off finishes in official races. However, it generally indicates how well a driver performs across all races. For comparison, my iRating is around 1400 so I typically wouldn’t race against drivers of this caliber. In fact some guys had four times the iRating I do. Further demonstrating the high level of competition these events have attracted. That’s to be expected though with a payout that rivals an average short track win in real life. Some of the bigger leagues who had drivers come over and race were Elite Racing League, ERSCA, and FuelRL to name a few. There is a good bit of overlap between these leagues to so drivers were familiar with each other. Although, that didn’t change that drivers were more aggressive with that much on the line.

What a Finish to Vegas Jam!

Anyone who has ever watched a race knows it gets real in the last few laps. After a late caution we were setup up for a GWC finish. So two laps for all the marbles. I was holding down the rear with a damaged race car, but up front a storm was brewing. The white flag lap was pretty mundane, but on the backstretch coming back to the line all hell broke lose. As you can see in the tweet above a big one broke out and changed the entire finish of the race. Krizensky may have won, but several other drivers took advantage of the incident to improve their positions. Aside from Soble, notably Gerald Campbell fell just short of a payout coming from P13 up to P5 when he crossed the line.

When’s the Next One?

With adrenaline pumping and my palms still sweaty, all I could think was can we line these things back up for a double header? Speaking from my perspective, I got to go fender to fender with guys I watched all year in ERSCA. So now I really understand just how hard it is to win against drivers of this skill level. Big props again to Justin Krizensky for the win. By all indications I’m not the only one ready for another round. Other drivers have already expressed interest in another Belly Up event. Hopefully Big Mike can make it happen and display once again some of the best iRacing has to offer and put on a great show. Thanks to everyone who participated for one hell of a race and I’m beyond excited for another chance to run with some of these guys!

Follow Belly Up on Twitter for not only great content, but the potential announcement of another iRacing event. If you or someone you know enjoys sports and would like to write about their passion scroll up and click the “Join the Crew” tab and be a part of an awesome group of sports fans turned journalists! 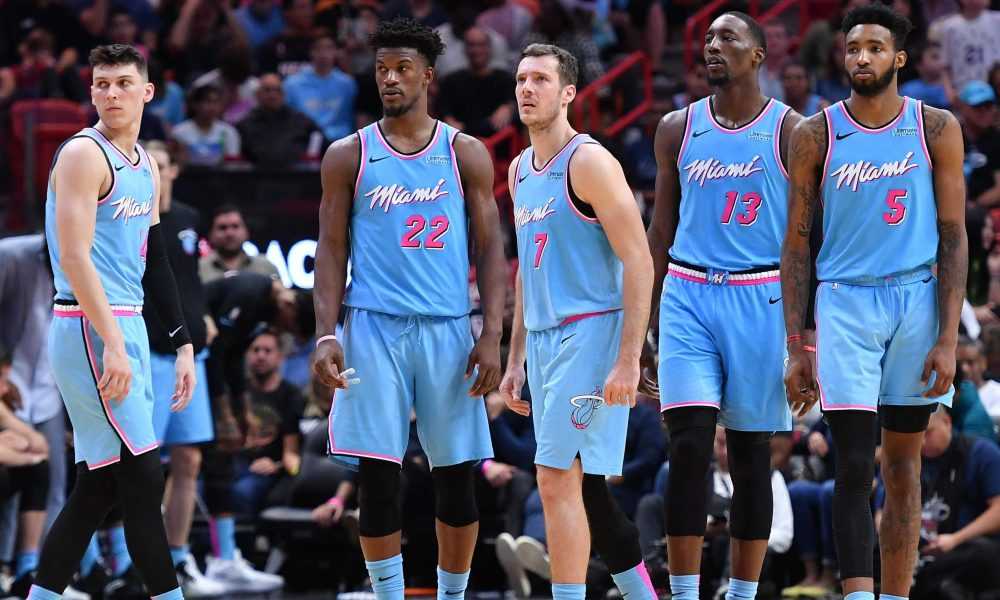 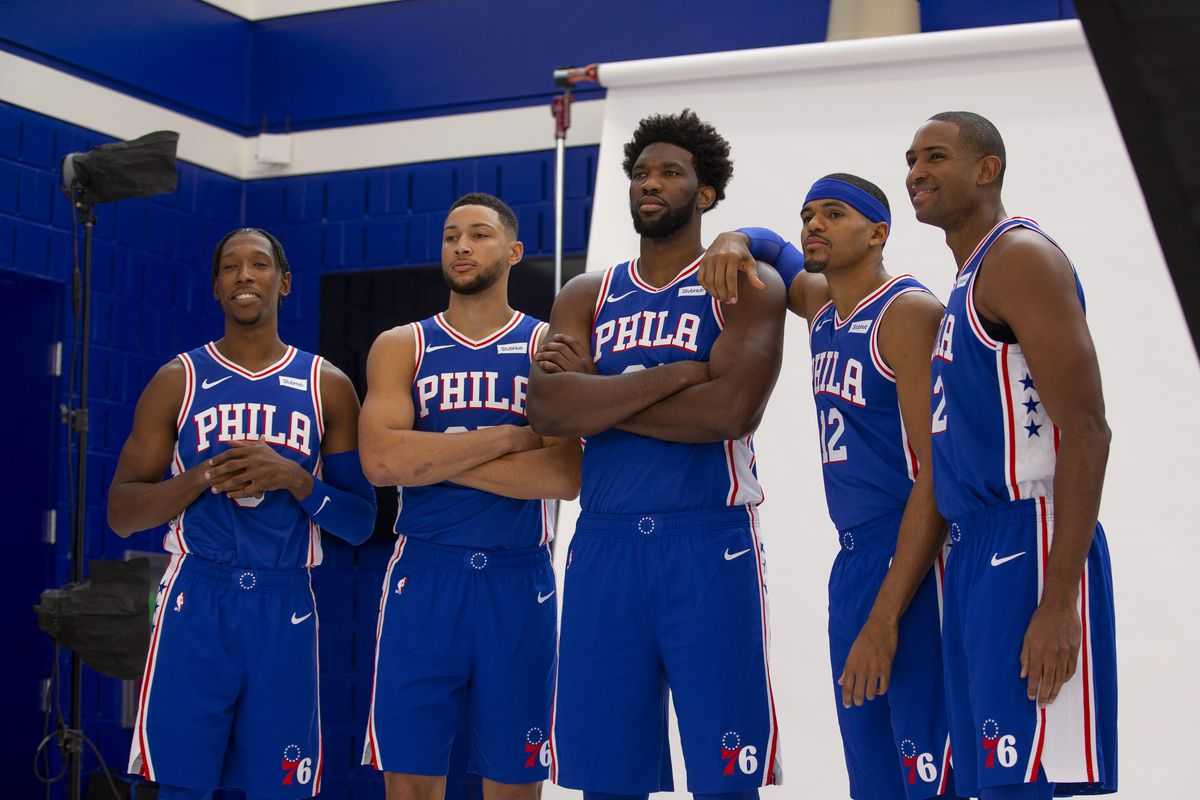