Sexual Misconduct in Sports: We Have to do Better

We live in a society that simply doesn’t seem to value women nearly enough. This goes for everyday life, and clearly that barrier extends into sports. Be that through the huge pay disparity, the lack of TV deals, whatever it may be, sports are no exception to the rule. While there may be debates over the pay or deals surrounding women’s sports due to revenue, there are some things that simply cannot be debated on the subject. One of those things is the egregious numbers of sexual misconduct that women in sports, and in general life, face.

It needs to come to an end.

Sexual Misconduct in the Sports World

Just under two weeks ago, The Washington Post’s Will Hobson and Liz Clarke wrote an article detailing the years of sexual misconduct put onto women by some of the higher-ups of the Washington NFL franchise. It was a major topic of discussion for maybe two days around Twitter. This isn’t something that should be limited to two days of hotpress and then tossed into the bin. This should be an everyday issue, both in and out of sports.

Sexual misconduct isn’t something that is limited to just the people in the executive suites of stadiums and wearing the expensive suit and tie. There are countless examples of athletes taking part in the abuse. Conor McGregor is the subject of at least two investigations on the matter. Jameis Winston is accused of numerous accounts of sexual misconduct, including grabbing an Uber driver’s ‘crotch’. Many are aware of the allegations against Ben Roethlisberger. Cristiano Ronaldo admitted to having an affair with Kathryn Mayroga in which, “she said ‘no’ and ‘stop’ several times”.

This isn’t to say that due process and the findings of a criminal investigation aren’t important. What is important is the fact that these women are sexually harassed and assaulted by people within the sports world. It seems that very few people seem to listen, and it seems that even fewer care. But maybe that’s to be expected when ‘leaders’ are saying that it’s a, “very scary time for young men in America” and mock the #MeToo Movement. That comes after calling Christine Blasey Ford’s testimony “compelling” and “credible”. It’s only a scary time for men if they have something to hide.

Not to mention that his opponent in the election also has very credible sexual assault allegations against him from Tara Reade.

Sports Media Needs to be Better

However, the fact of the matter is that we, in the media, also have to do a much better job at handling this issue. Myself included, this is the first time I’ve written on the issue. I have no intention of it being my last.

However, the lack of coverage is far from the only issue that we have on our hands.

In the days leading up the publishing of The Washington Post’s article, reporters with knowledge of its content were treating it like some sort of joke. Acting like this story was some blockbuster film and not something that greatly impacts the lives of the women in the story was nothing short of sickening. We need to do better. This should go without saying, but we shouldn’t hype up stories about sexual misconduct.

We, as a society, deserve, and need, to be better. 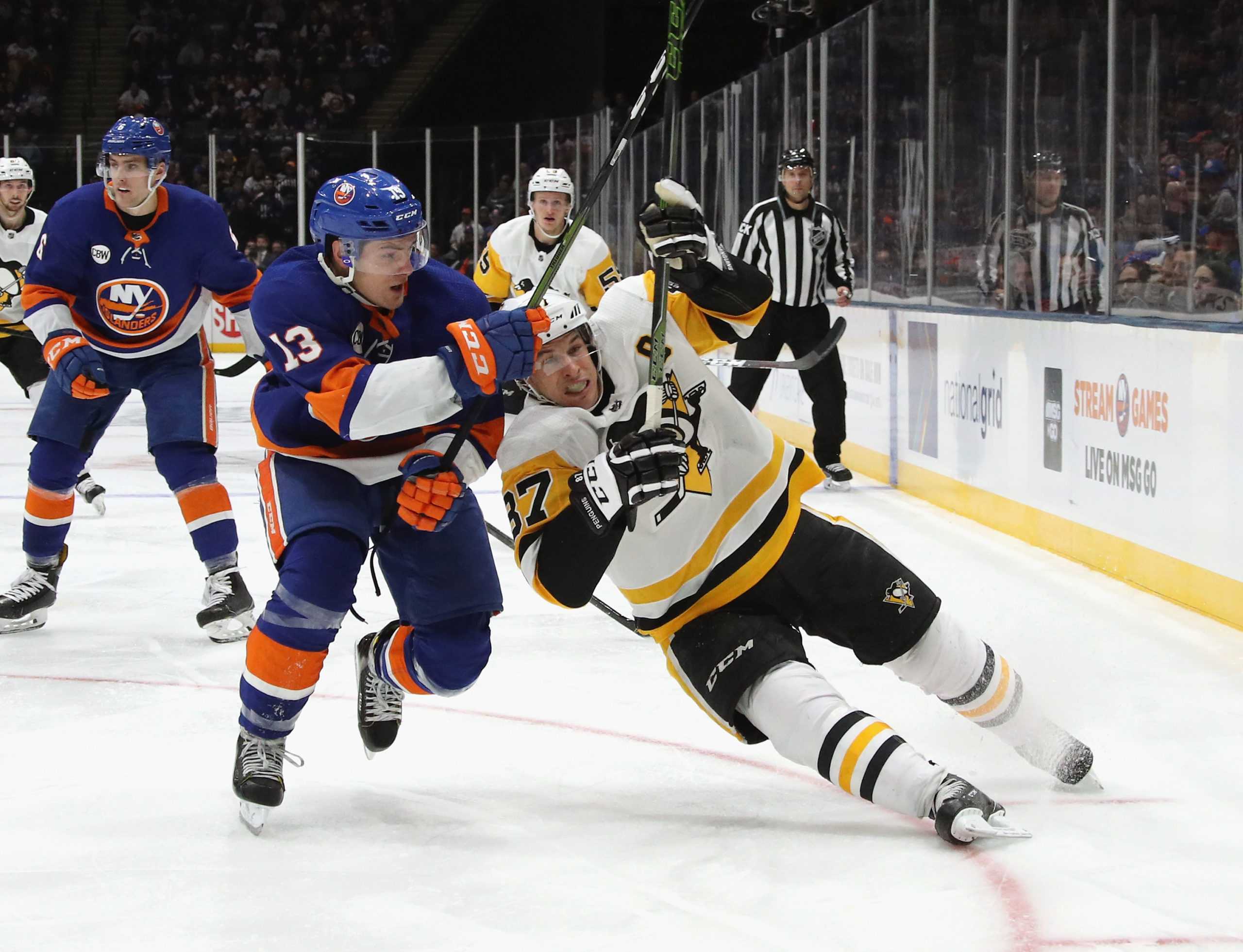 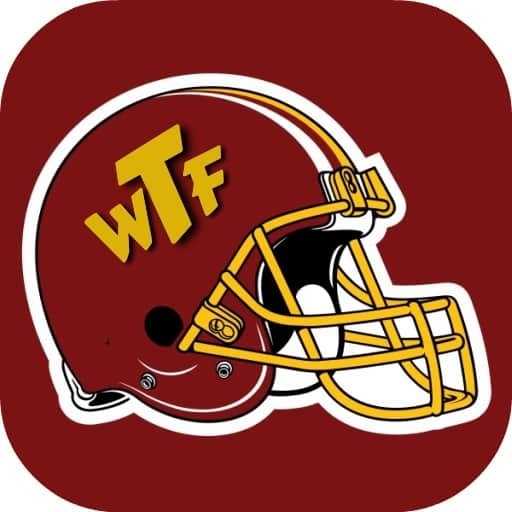