Do you want to make some predictions on the NBA bubble seeding games? Download PropMe from the Google Play Store or Apple App Store and join The Belly Up Sports NBA Bubble Contest. It’s free to play and you can guess how many times Rudy Gobert’s COVID diagnosis will be mentioned in the Jazz’sJuly 30th game versus the New Orleans Pelicans, and so much more. The winner will receive $50, merch from the Belly Up Store, and be invited to be a guest on the Hardcourt Hunnies podcast!

The Utah Jazz have been the cover story of the Coronavirus’ impact on the NBA since its outset. Two-time Defensive Player of the Year Rudy Gobert was defenseless against the virus, and was the first player to publicly test positive. It’s impossible to trace to know who was truly patient zero out of NBA players, but Gobert’s actions in the week leading up to his diagnosis made him the easiest target and butt of the jokes.

Days before testing positive, Gobert ended a press conference by making a mockery of the social distancing guidelines put in place for the media. He made sure to touch each and every microphone and recorder. It is very unlikely, given what we know about the virus, that Gobert contracted it then… but the optics are bad. What’s worse? His teammate, All-Star Donovan Mitchell, contracted the virus after Gobert, who did not know he was positive at the time, made a joke out of touching and carelessly messed with his locker. Gobert was reckless and childish, and the issue did cause a rift between the two.

Reports are that now the two are ready to put the feud behind them and move forward to win a championship, but how likely is that?

Based on current win-loss records, the Jazz actually have the 15th hardest (or, if you’re a Utah Jazz fan, the 8th easiest) schedule in the eight scheduled games. They currently sit in the 4th seed out west and – if nothing changed- would match up with the Thunder in the first round.

The problem for Utah isn’t in who they have to play against, but who they have to play with. Assuming the only complication from the two positive COVID-19 tests in March is that Rudy Gobert still can’t smell and that Mitchell and Gobert really are moving past it, the roster will be incomplete. Bojan Bogdanovic had surgery to repair ligament damage in his right wrist in May and will miss the remainder of the season. Bogdanovic joined the Jazz last off-season and is second in points per game for them at 20.2. Bogdanovic was shooting over 40% from behind the arc and was really helping as an attacking scorer when defenses overplayed Mitchell.

Without “Bogey,” the Jazz have decisions to try and make. They could play Joe Ingles more… But Ingles is almost 33 years old, and the rigorous schedule full of back to backs is a lot. And he isn’t the defensive presence Bogdanovic is, either.  Mike Conley has historically been that defensive presence, but he is also almost 33 years old. Conley has struggled to find his place in the Jazz offense, as he and Mitchell score from very similar spots on the floor. Jordan Clarkson is younger, and though he may be a more natural scoring fit, analytics indicate he’s the worst perimeter defender of the three… There’s also Royce O’Neale, a tenacious defender that can’t carry the scoring load.

The person with the job I do not envy is Quin Snyder, who has to try and figure out how to fit all of that together. Somehow, the team that spent the season saying they really had six starters now feels like they might be one short.

One unknown will be how Donovan Mitchell reacts to the increased pressure to carry the offense. Perhaps he can shoulder it, and O’Neale can compliment him as a pure defender, and things work out great. Maybe Mitchell is an improved defender after the layoff, and he can cover up for Clarkson’s faults. (Maybe Joe Ingles just gets unreal en fuego hot from three-point land after some time to rest his legs and none of it matters.) Mitchell’s previous two playoff runs have high highs (scoring 38 in Game 6 to beat Russell Westbrook, Paul George, and the Oklahoma City Thunder as a rookie) and low lows (scoring just 12 points in a Game 5, series-ending loss in last year’s first-round), which offers no real insight as to what we can expect from him. No one would be surprised to see the All-Star propel his team into the second round, but it’s not hard to fathom a world where they lost a tough first-round series, either.

One thing that is definitively not a maybe: the entire world will be watching the Utah Jazz’s first attempt at figuring it out. The Jazz kick off the bubble against the New Orleans Pelicans and (probably) Zion Williamson. The young and improving Pelicans will likely expose holes left by an absent Bogdanovic. The Jazz have won two of the three previous meetings, with a point differential of just four in the entire season series. Mitchell has exploded for 45 and 37 points against New Orleans, but Bogey broke 26 points in each meeting as well.

Not to get too bogged down in the first game, but it a.) will be an experiment for Snyder, b.) will have us all watching, and c.) is one of the must-wins on their schedule. They play the Thunder two days later in what may be a first-round preview, and the Lakers two days after that. Being 0-3 would be disheartening, but the Denver and Dallas matchups are also going to be tough for Utah without the scoring output of Bogdanovic. If they can figure it out, they may be able to hold onto 4th place in the Western Conference. They’re a game up on the Thunder and Houston. But, if they drop that game into a tiebreaker with Houston and Oklahoma City, it could very easily shakeout that they end up in 6th.

In the magical world of Disney, there is no real homecourt advantage in being 4th, 5th, or 6th place. In the modern NBA, it doesn’t even impact what color jersey you have to wear. But, what does matter is who you match up against. The Thunder are a much more favorable matchup for the Utah Jazz than Nikola Jokic and Denver, the Houston Rockets and their two MVPs, or either of the two giants from Los Angeles. Utah has a lot to figure out without a lot of wiggle room to figure it out in.

Continue to check out Belly Up Sports in the coming days for previews for every NBA team going to the Orlando bubble. Follow me on Twitter @painsworth512 for more, and give our podcast “F” In Sports a listen wherever you listen to podcasts! 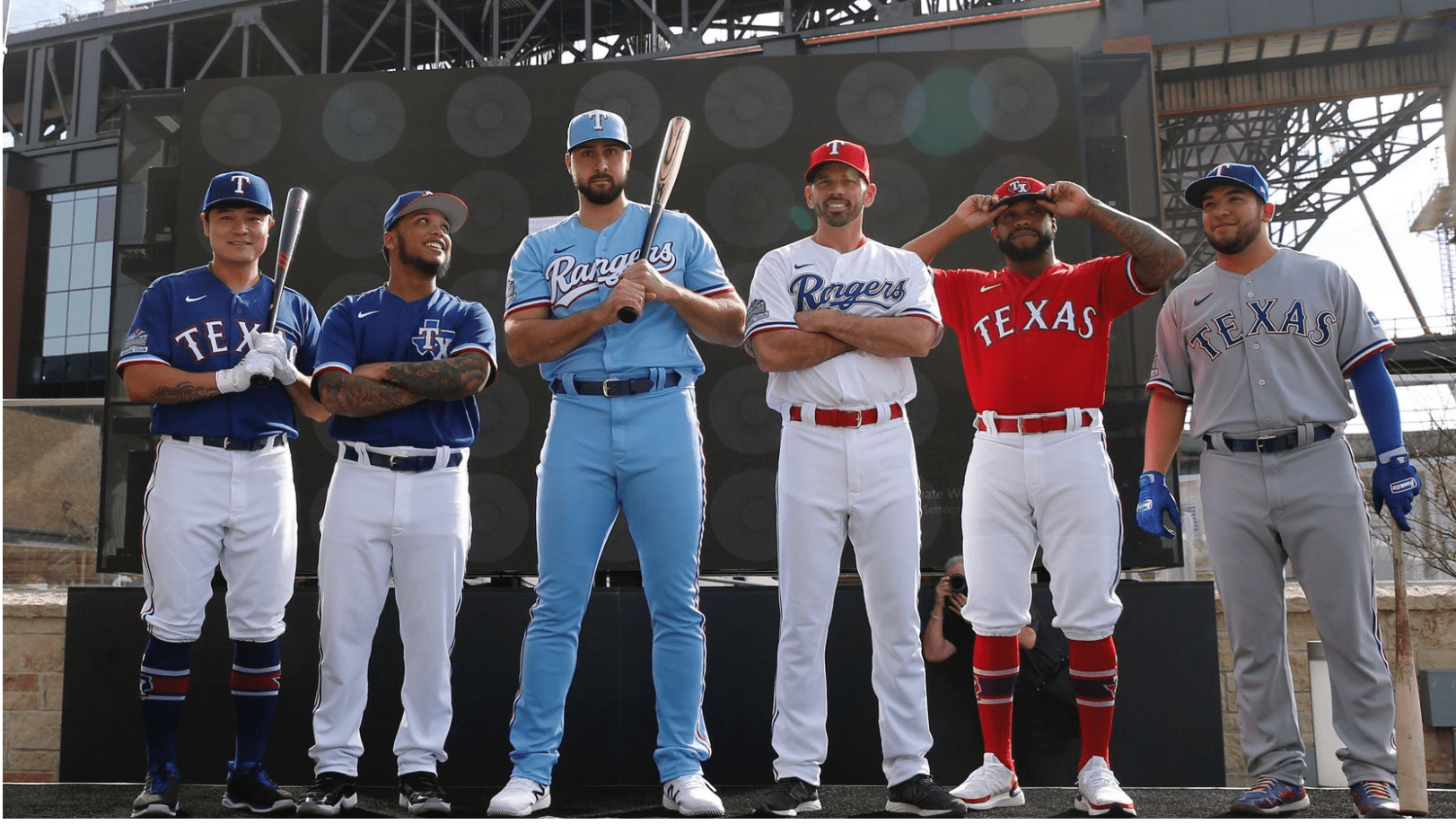 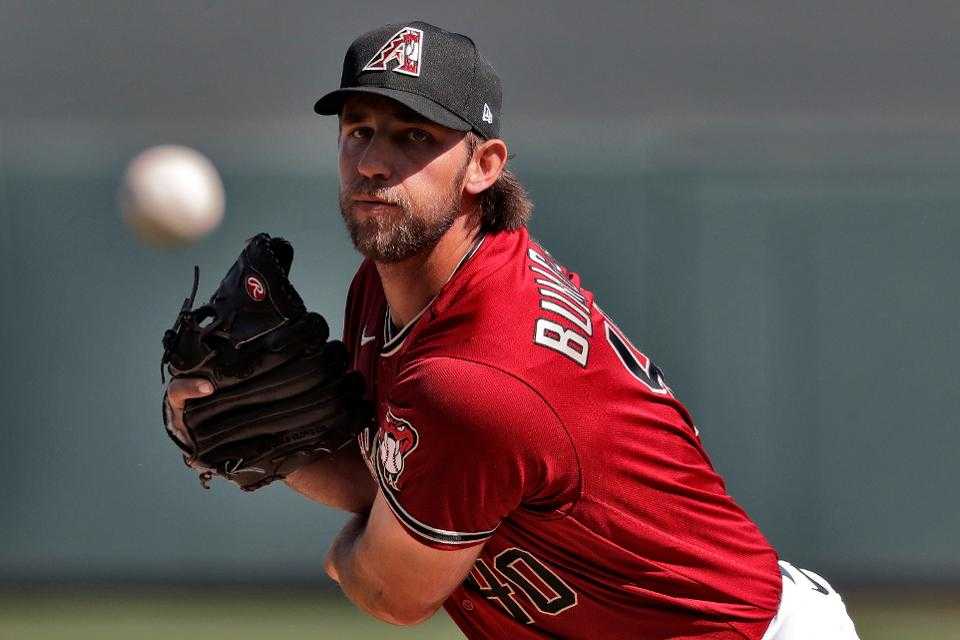