*TRIGGER WARNING*: This article contains graphic descriptions of rape and threats of rape in the Belarus prison system.

This weekend’s Belarusian Premier League matches have been suspended, the league’s clubs have announced. This comes after nationwide protests against President Alexander Lukashenko’s re-election are picking up more steam every day. The official reasoning behind the suspension is a force majeure clause, though not officially in the statement. However, it seems that everyone knows the real reason behind the suspension. Lukashenko is trying to silence criticism against his tyranny, and allowing football matches to continue only gives those protests another platform.

First and foremost, this shows the cowardice of a man that surely realizes his time is up. The league in Belarus gained international attention as it continues play, with fans, through the coronavirus pandemic.

Global health crisis that has killed more than 750,000 people? Lukashenko allows for play with fans to continue.

Protests against the rigged election that saw him ‘win’ a sixth term? Shut it down.

We are witnessing a man with no spine that sits behind his stone wall, seemingly pretending that nothing is wrong. What he doesn’t seem to realize is that, one by one, the people are tearing those stones down.

What Lukashenko wouldn’t do to protect the citizens of Belarus, he gladly does to protect himself.

Reports indicate that more than 6,700 people have been arrested since Election Day in Belarus, though the number is likely much higher. Prisons have become overcrowded, and because of that, authorities are locking people outside. On top of that, they are making them lay on their stomachs. This part of the protesting saga also connects to football.

Belarus and BATE Borisov striker Anton Saroka was arrested for protesting the regime. Saroka was released after a week in custody of the regime. While reports indicate no other players being taken, players are voicing their opinions on social media. Alexander Hutar of Shaktyor Soligorsk voices support of Saroka and posts support of the protests on Instagram. Numerous FC Minsk players are joining others in voicing their support.

In the protests, reports of casualties are widespread. A man was killed after being run over by a military vehicle after it had driven into a crowd of protesters. There are reports that more are dead. Numerous reports indicate injuries to protesters as well.

The treatment of those in these prisons is nothing short of appalling. Reports of authorities beating men to brink of death and leaving them in pools of their own blood have been commonplace since the election. Reports indicate that authorities are stripping women naked in front of camera. Videos from outside the prison walls with audible screams and echoes of beatings flood the internet.

In one viral video, a recently released woman describes her experience in custody. She describes ten men beating her with batons, telling her that they would “rape her to the point that her own mother wouldn’t recognize her” among other traumatic happenings. Unfortunately, in some cases, the threats of rape by authorities are materializing. Doctors in Belarus are releasing medical records of prisoners from the Okrestina Detention Center in Minsk. The files indicate beatings, with fractures, abrasions and concussions being some of the injuries. However, there is more to the doctor’s files. These files also indicate damage to some prisoners rectum and genitals, meaning authorities in Belarus are raping prisoners with foreign objects. As a result of these heinous crimes against humanity, Lukashenko’s grip on power will continue to whither.

Lukashenko’s Losing his Grip on Power

This goes to show just how brutal Lukashenko is. Having his state police abuse and torture the people of Belarus will only accelerate his removal, and further embolden the voices raised against him. And he thinks that after all of this that a suspension of play in the Premier League will help silence his adversaries?

He’s only giving them more batteries for the megaphone. 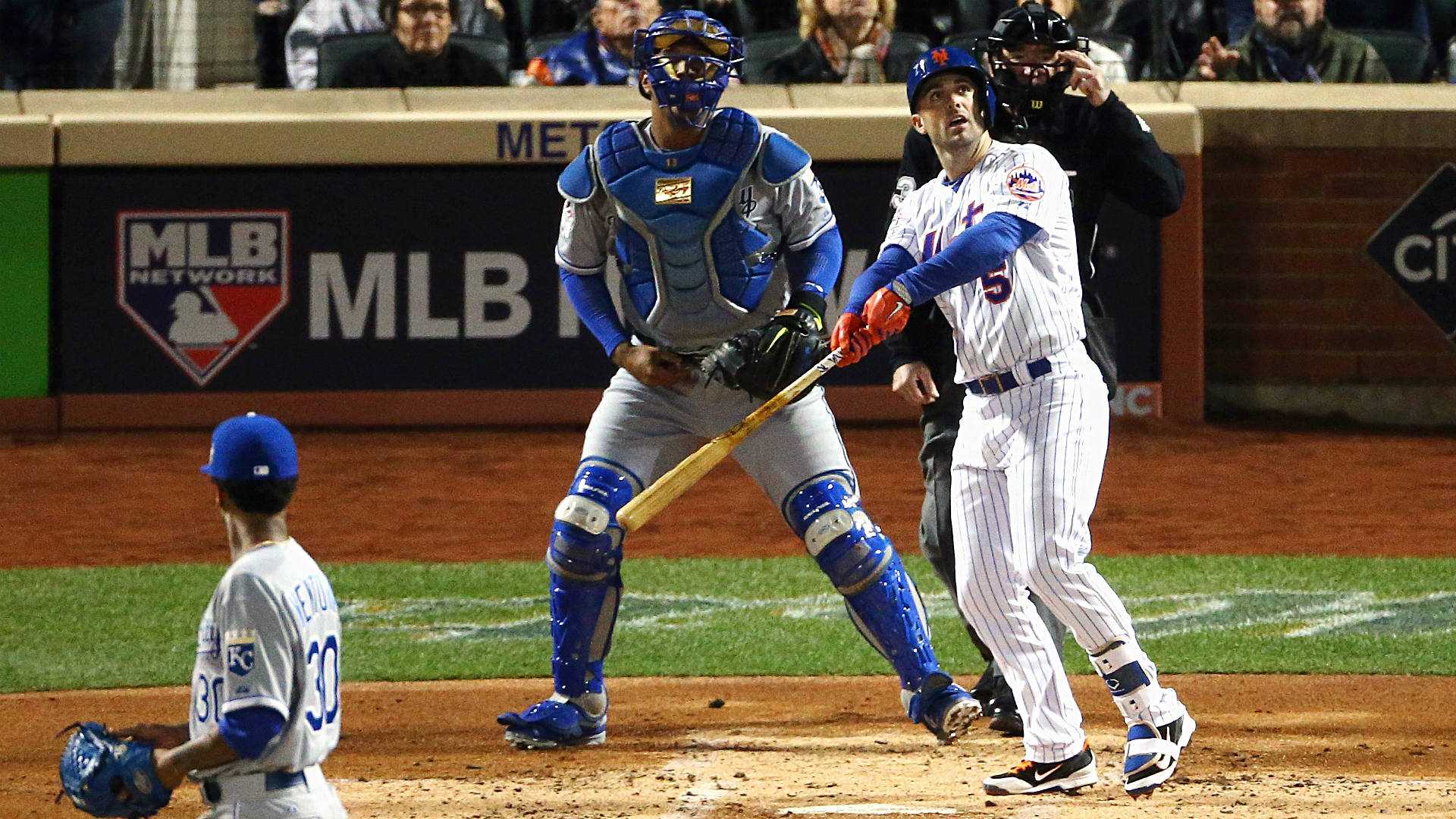 David Wright Is a Hall of Famer 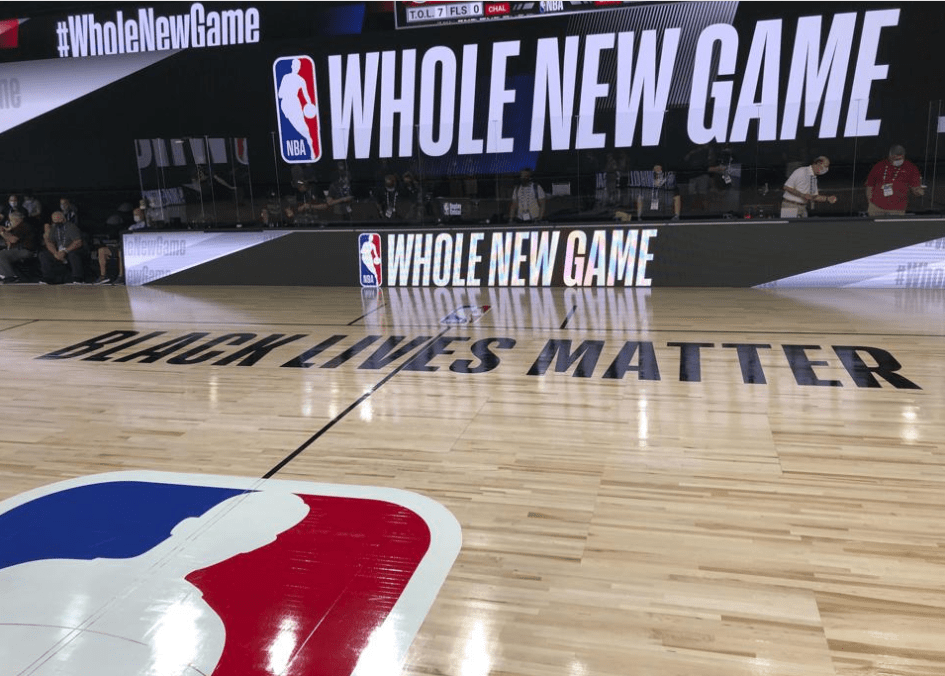