Due to a new occupational direction, I lost my weekly ERSCA article in the shuffle. So this one is a two-for-one. We’ve had two ERSCA playoff races since my last article. Richmond and Talladega played host to two spectacular races respectively. Richmond was a statement race as it was virtually identical to the first Richmond race in ERSCA. Talladega was well, Talladega. When the dust settled two more playoff drivers emerged victorious. Those two being Nick Masse and Joe Francis, joining Josh Adams as playoff winners. There was also the premier of the ERSCA Ride Along. A fan centered competition pairing fans with drivers with the winning fan take home about two cases of Busch+tax in cash($40).

Nick Masse owns Richmond Raceway. You can too for $15, but you probably won’t be as good in the Xfinity car there. Masse started from pole for the second time at Richmond this year. Also similar to the previous Richmond race, Masse led for the vast majority of the race. He also found victory lane for a consecutive time. No one else seems to have Richmond figured out as well as Masse. However, Scott Crump showed up in his normal fashion coming in P2 continuing his amazing season. The rest of the top five were also playoff drivers. Josh Adams, Chris Wright, and Johnny Thomas rounded out the lineup to add to their championship push. Adams stayed atop the standings with one point separating Crump and Masse from the top spot.

Francis Gets Second Win of the Year at Talladega

Joe Francis found his way into the winner’s circle for a second time this season at Talladega. Francis was followed closely, like .061 second close by Luis Salmaso. Gerald Campbell came in P3. Damien Leininger was the only playoff driver in the top five in fourth with Nick Indelicato completing the order. The points got even closer as well. With Francis’ win, he joins Masse and Wright in a tight top 4 all within single digits of leader Crump. Josh Adams had a rough day in the points after a pit road incident dropped him five spots in the standings. With only one race before Atlanta, it is still wide open for the championship. I doubt the playoff picture will clear up much after Martinsville either.

ERSCA Ride Along Debuts at Talladega

In addition to PropMe competitions, ERSCA paired fans with drivers with winning driver’s fan winning $40 for watching. Justin Sumner was the lucky winner after Joe Francis claimed victory for the pairing. If nothing else, ERSCA has shown to be one of the best promoted leagues in the community. Finding ways to engage fans in any esport, but iRacing has so many options for leagues to watch. Contests like these are why ERSCA has emerged on the scene so strongly. A lot of the names above can also be found in races with the drivers or interacting with them on Twitter. Which is where ERSCA thrives in bringing people together through some incredible virtual racing.

Be sure to follow Belly Up on Twitter for more great content! And while you’re at it, show the ERSCA guys some love too on there. 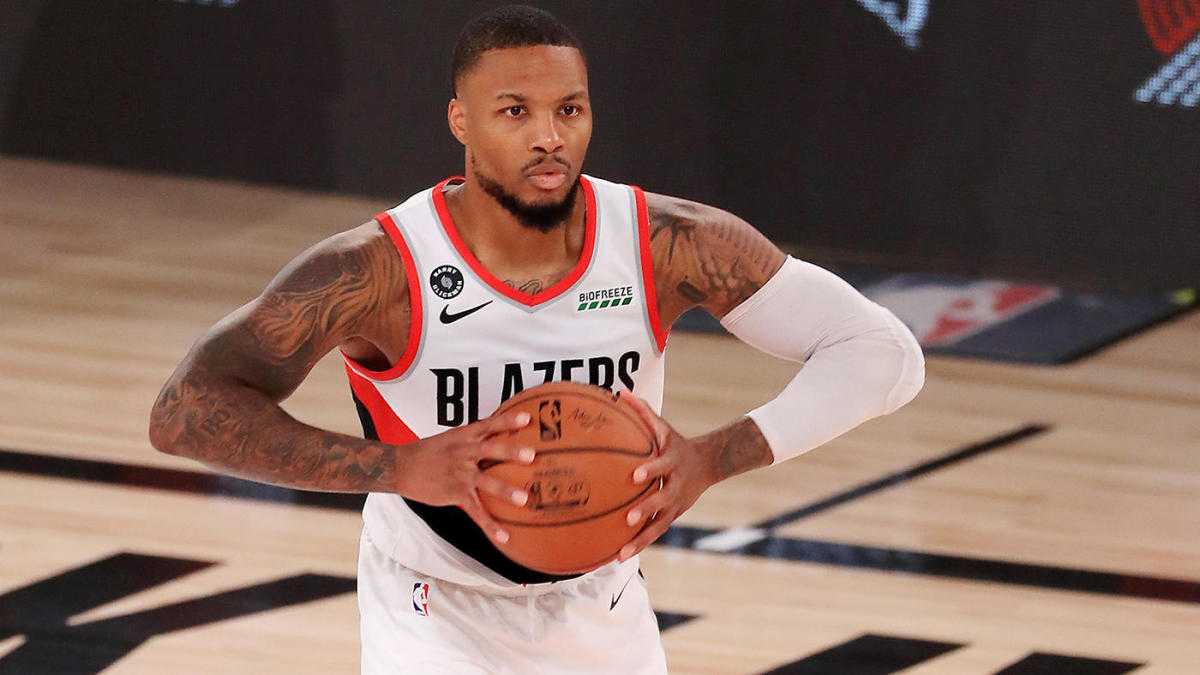 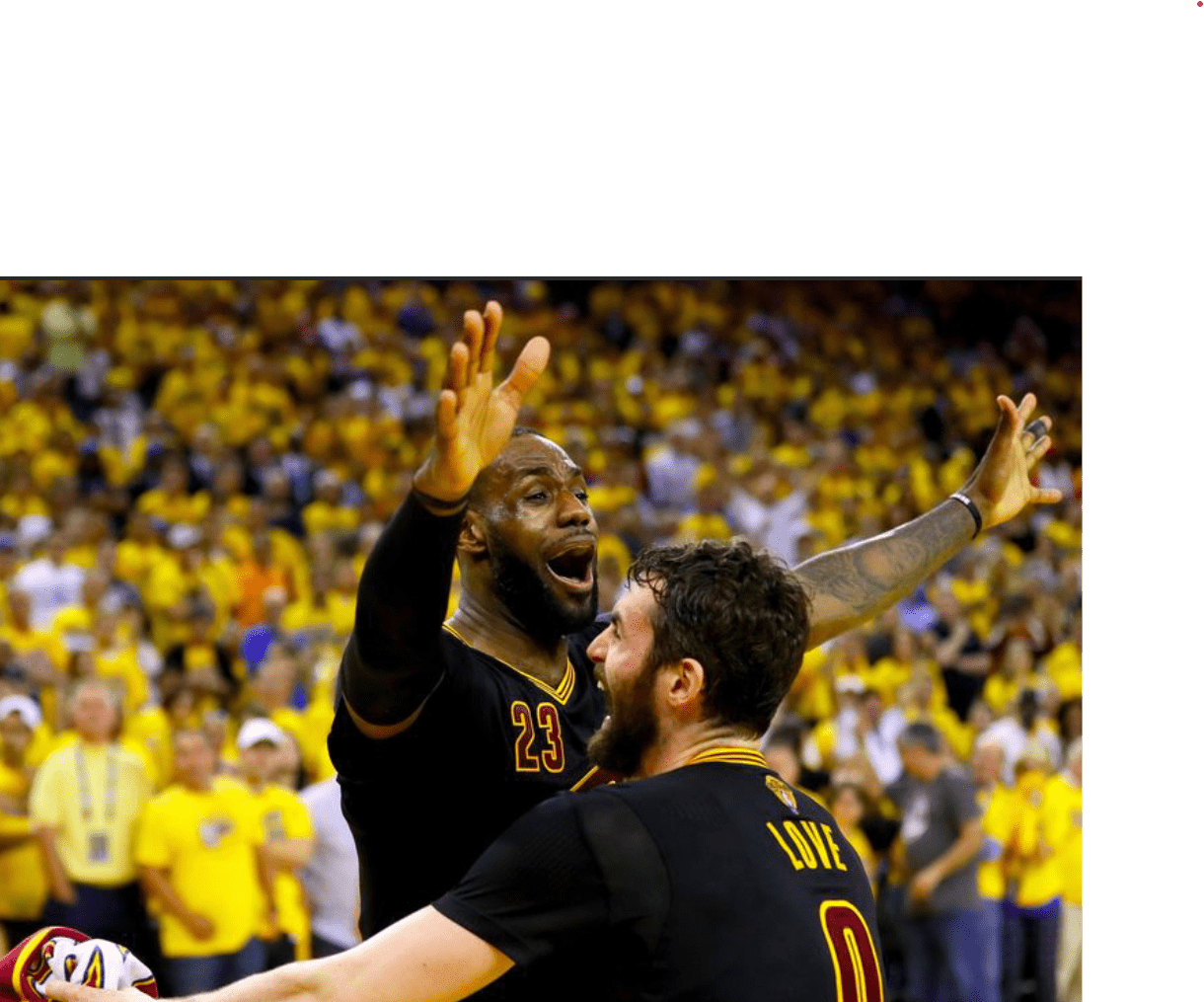