I finally got a chance to race in ERSCA at Texas this past Monday. After months of requests from my greatest fans I strapped in to go toe-to-toe with the guys I’ve wrote about all year. The result, P15 and 3 laps down, but hey I made it. Huge thanks to Robert Hill Jr. for choosing me to sub in for him! Aside from my lackluster finish, there was some real racing going on. One lone caution on the evening made for a long and strategic race. Josh Adams was able to get out front early and stay there leading 99 of 133 laps. Ultimately, Adams also took home the victory, his third of the season in total.

Ten drivers are eligible for the championship through these final races. While Adams was the big winner, other playoff drivers kept the momentum going after the summer break. In fact, the entire top-5 consisted of all playoff drivers. Including regular season champion Scott Crump and one of his biggest rivals Tate Lightle. Not to be lost in the shuffle was Johnny Thomas. One of the last to clinch a playoff spot, however, Thomas managed a P10 finish Monday keeping his championship hopes within reality out the gate. Green flag stops dramatically changed positioning throughout the race. The leaders stayed out as long as possible wagering who could stay out the longest. On the other hand, the back markers (myself especially) tried to short pit and hope for a caution. Long green flag runs are expected in ERSCA, but its a whole different deal to navigate the field and execute your strategy as a driver.

Who is Richmond Ready?

This will be the second visit to Richmond for ERSCA. In the first race, Nick Masse was dominant and took home the win in convincing fashion. Masse is always a good qualifier so a repeat is reasonable. However, Crump and Lightle are always a threat to win at any track. Could we potentially see another new winner at Richmond? Maybe Johnny Thomas or Vincent Isabella? It’s easy to only focus on the playoff drivers. There is another title up for grabs though. The 11th place in the standings at season’s end will be crowned best of the rest. The prize includes a cash bonus and bragging rights. Brandon Key seemed to be a top contender for that title before he was caught up in the lone caution at Texas. With so many drivers competing for that spot there really are no favorites. It’s a pure wild card.

What an amazing race ERSCA put on at Texas Monday Night. To be a part of it was really special for me. I know it sounds kind of cringey, but hear me out. iRacing is already a blast even just running solo test sessions. To be on track with people you’ve come to be friends with and to even race one of their schemes was beyond cool. Again, I’d like to thank Robert Hill Jr. for an awesome opportunity! Which also means this is a good time to reveal the bet Hill Jr. and I had. Since he finished higher than me at Vegas Jam, I must write a profile piece about him. You can expect that beauty after the conclusion of the ERSCA season. Also, there will be a major announcement at that time that you won’t wanna miss! 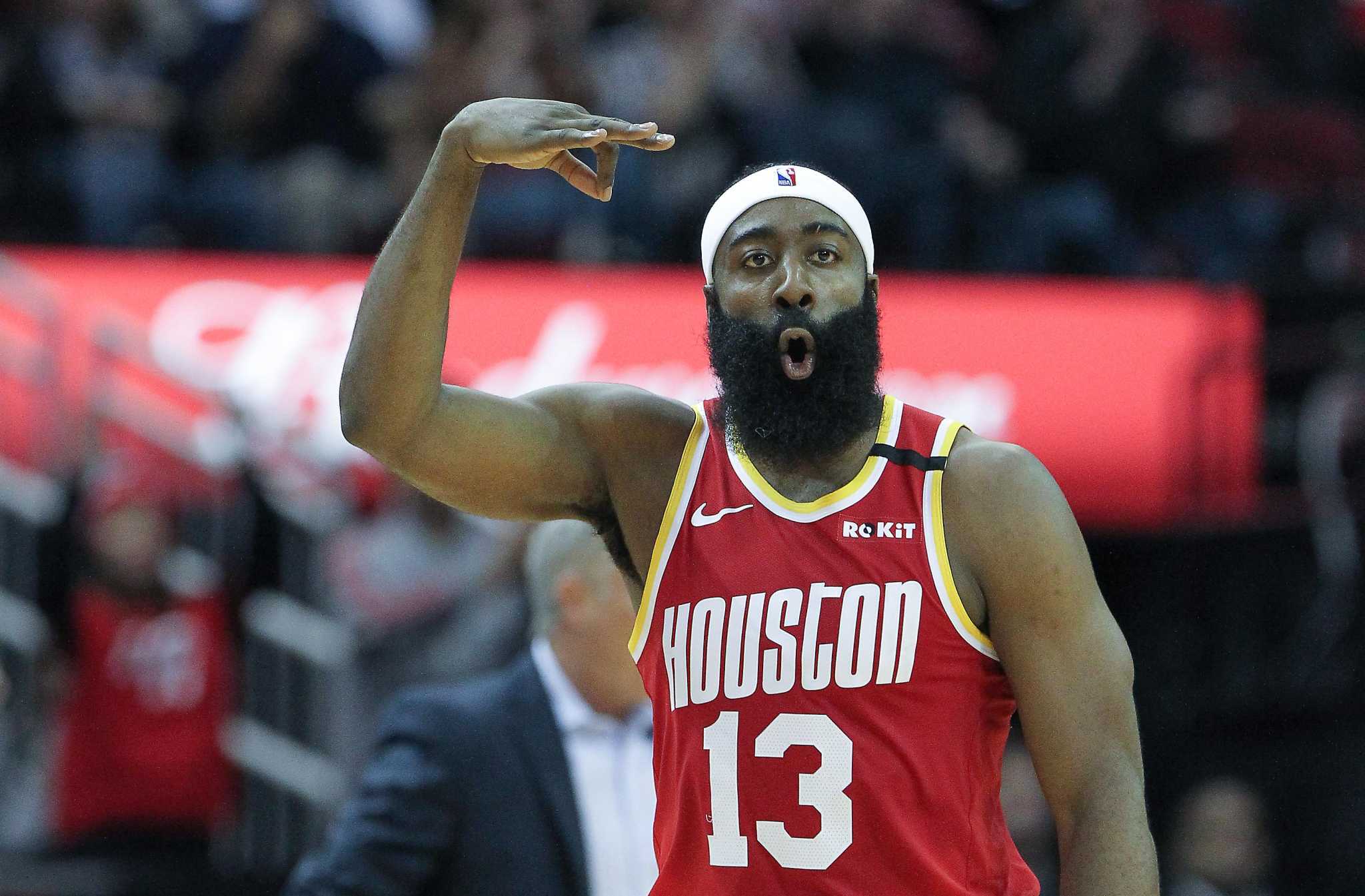 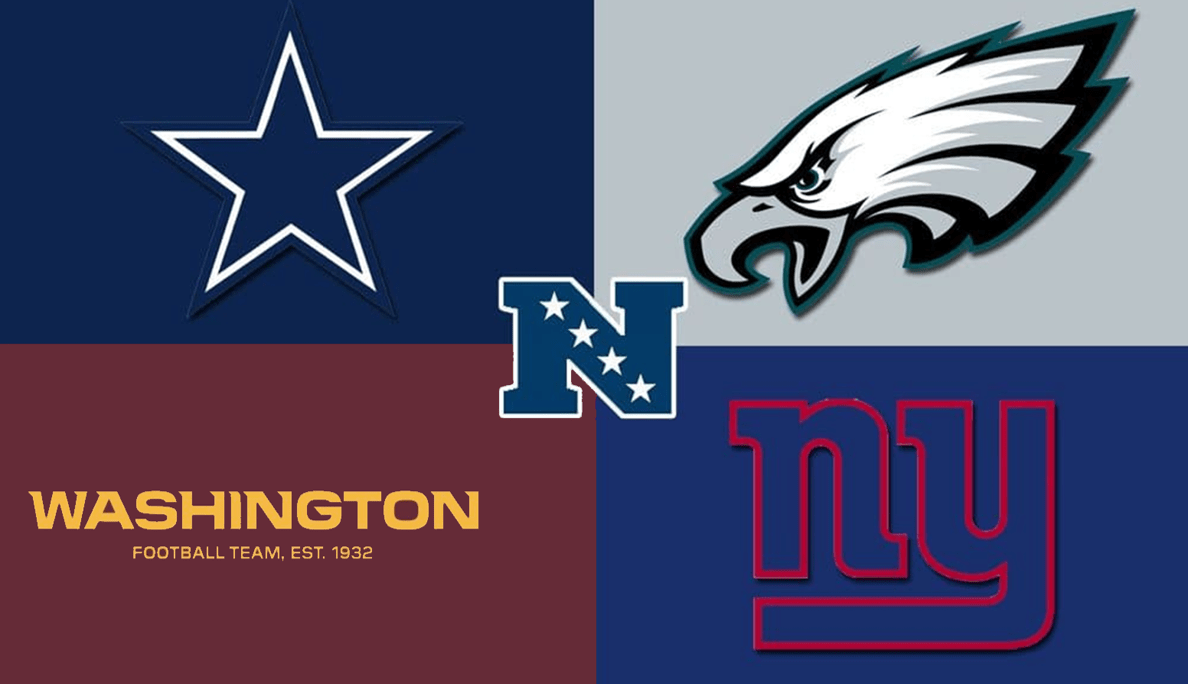