Lack of Consistency In Division 1 Football

Division 1 football is the only NCAA sanctioned sport in which the NCAA does not operate the championship. We in the football community have never had to worry about the issues this causes until this year. So I pose the question who really holds the power in D1 football, and who should hold the Power?

Where are we now?

The college football season is in a strange state of limbo, with many conferences across all levels canceling their season. However, there are a few that are intent on playing despite the Covid-19 pandemic. With so many things still in the air and many questions unanswered, there has been an absurd lack of consistency.

Who is in Control of Division 1 CFB?

If the NCAA does not hold the power in Division 1 football who does? Well, the long-standing belief is that the conferences do, and that would appear to be true. The conferences have the ability to continue with the season as planned, switch to conference-only play, or cancel the season. Individual schools can still choose to cancel their season even if the conference chooses to play. As well as players having the option to opt-out. The issue I have with this is there is no consistency with the decisions being made. However, the conferences as a whole are the real decision-makers.

This lack of consistency is obvious when looking at how the Big Ten and Kevin Warren handled this situation. The B1G initially made press releases stating that they were meeting to talk about postponing the season. A statement was then released that they were in fact canceling the season. With the decision being made by a 12-2 vote by University presidents. However, new reports are stating that the vote was actually 8-6, which is concerning. Furthermore, they have not released any of the information that led them to this decision. The coaches, players, team staff, and fans all deserve to know what information went into such a major decision.

To make matters worse the decision was made while Commissioner Warren’s son prepares to play his season in the SEC. Both of the following statements were made by Warren, this while addressing the B1G season, “We just believe collectively there’s too much uncertainty at this point in time in our country to encourage our student-athletes to participate in fall sports. ” Yet he had this to say when talking about his son playing, “I have a son who’s a football student-athlete in the SEC at Mississippi State. And, so, I’ve asked myself as a father, would I be comfortable for him to participate in the Big Ten based upon the testing policies, protocols, and procedures we have in place? And as of today, the answer is yes.” Both of these statements cannot be true. How can you be comfortable with your own son playing, yet take that opportunity away from other student-athletes?

Parents and player interest groups have both started social media campaigns, open letters, and petitions all in an attempt to save the B1G season. Those from Ohio State are the most vocal of the bunch. With the Ohio State Football Parents Association making the following statement.

Along with Heisman hopeful Justin Fields starting a petition, which at the time of writing this has over 255,000 signatures in less than 48 hours.

This cause is close to my heart – please sign: https://t.co/yFKlYE7pP0

Those from Ohio State are not the only ones being vocal about their desire to have a season. Players from each of the power 5 conferences united to create a statement titled #WeWantToPlay. Players, fans and coaches from all across the country took to twitter using the hashtag in support of the message and the players who made it.

If it is unsafe for some Division 1 players to have a season, with the facilities and resources available to them. How then can it be possible that it is safe for other division 1 programs in the same state to play? (Ohio State is not playing, while Cincinnati is playing.) Why was deemed safe for high school teams in that state to play? (Ohio is having a high school football season, although it is modified.) How is it that medical professionals, can say with certain procedures in place we can have a season and not jeopardize the safety and well being of our athletes?

They are Safer if They Play

Thanks to the support of the ENTIRE Auburn administration, we are safer playing a football season. We have worked our entire lives to get to where we are now. Don’t let it go to waste. We need football. Listen to the players #WeWantToPlay

Is player safety the most important issue? If it is then there 100% should be a season. If a player is not comfortable competing then they should have the option to opt-out and maintain eligibility. However, with the facilities, staff, and procedures in place at each college football program in the nation, our athletes are safe. It is the college equivalent of the “bubble” that the NBA and NHL are utilizing. With consistent testing, and quarantining by only being around others within the football program the risk of infection is low. That is much safer than sending these players to their hometowns, or back to campus with little to no safeguards/procedures in place to ensure their safety.

I believe that what the pandemic has shown us is that division 1 college football needs a true governing body. One that has representation from every conference, and is not made up of university presidents, but Athletic Directors, coaches, and some form of player interest group. A governing body that will vote on major issues, such as whether or not to play a season, that will make a single unified decision that all of football will abide by. And is fully transparent with its members and the fans. We need to finally have consistency in the decision-making process. Ensuring that “football guys” are involved, and that the players themselves have a voice in the process. 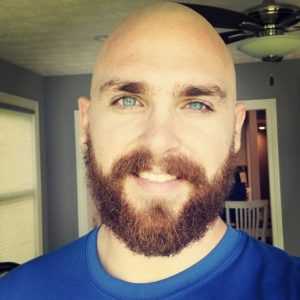 I played football from age 4 into my Freshman year of college, where I was the starting Long Snapper for Lindsey Wilson College in Columbia, KY. I wrestled from age 6 through my senior year of high school. My college career was cut short due to Lyme disease and a seizure disorder. I now coach high school football and wrestling in Central Ohio. I am also pursuing a Bachelors degree in History as well as GIS and Spatial Analysis. 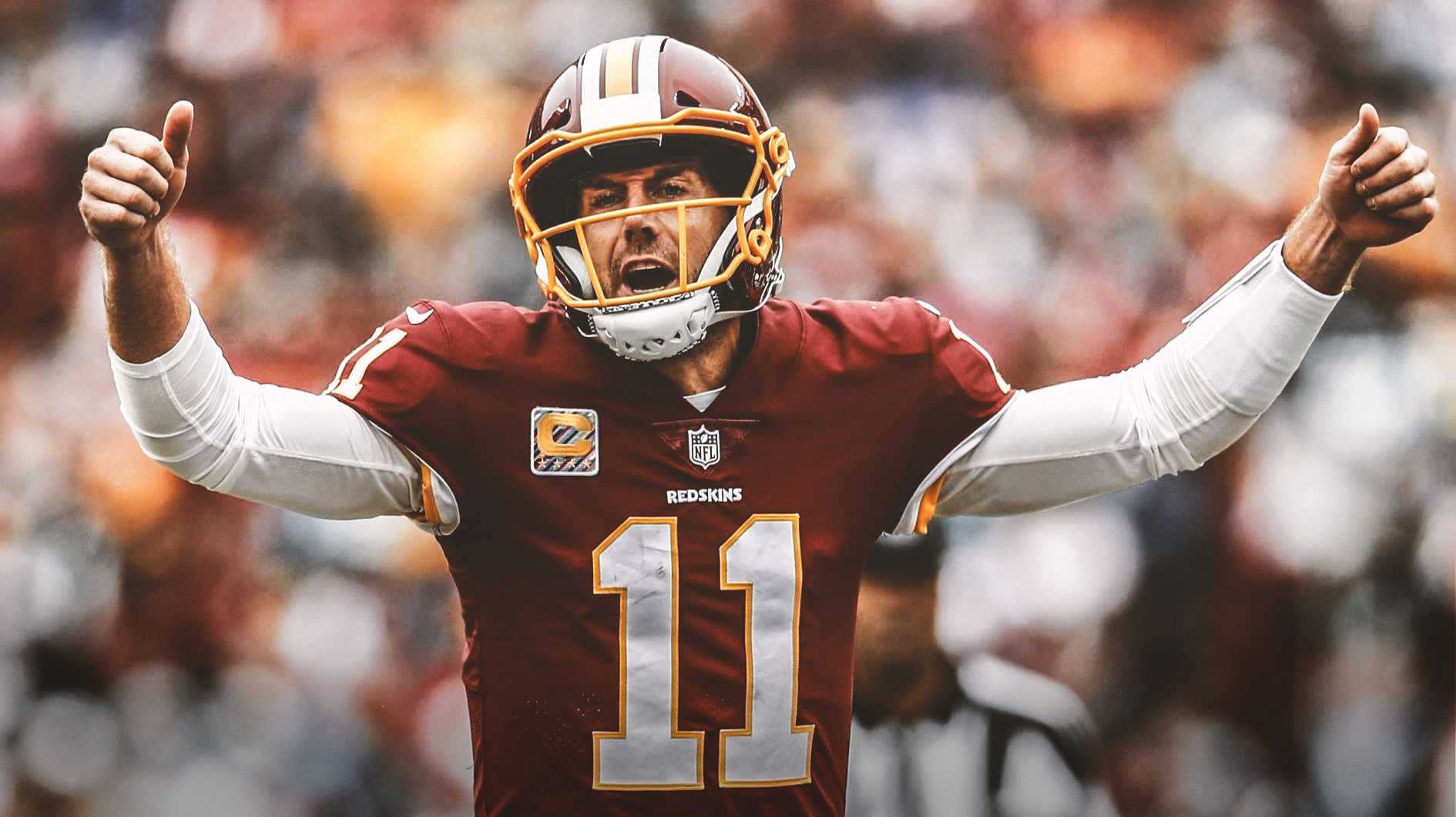 The Return of Alex Smith 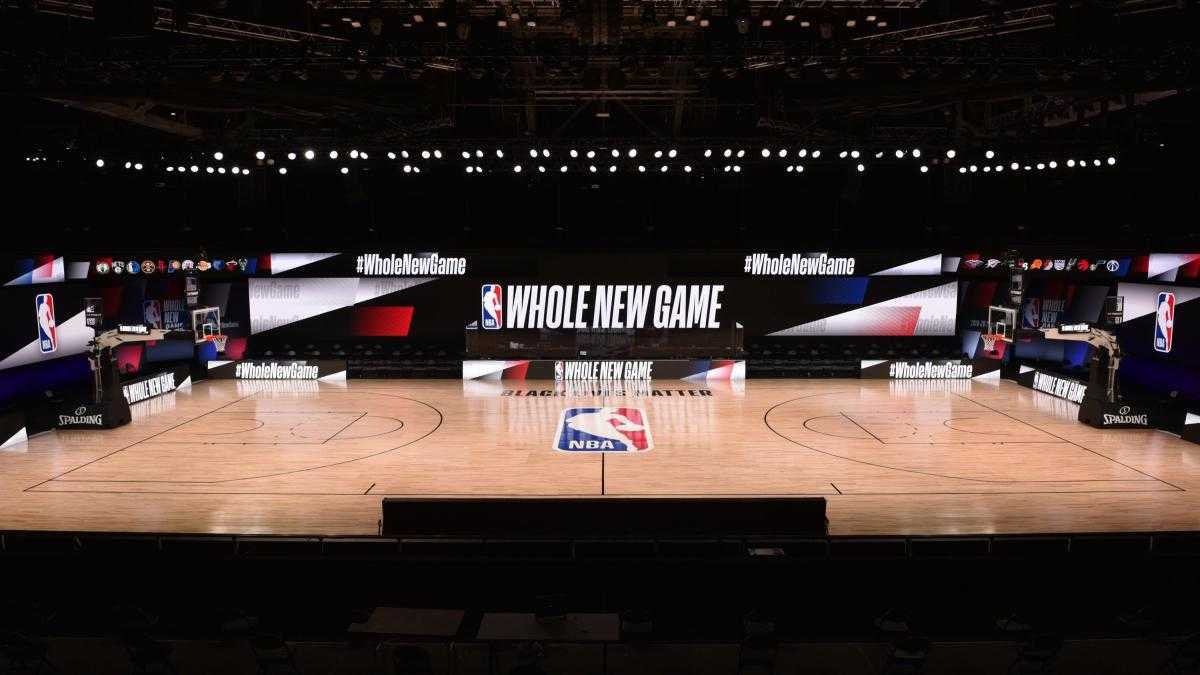