Lockdown Boredom Turned me into a Belarus Activist

March 28, 2020. Just two weeks after having my semester moved to remote learning due to the coronavirus pandemic, I made a discovery. Every league had suspended play, or so I thought. Scrolling through Twitter, as I do so often these days, a question lit the screen: “does anyone have a link to the Minsk derby”? My sporting hangover was to be cured by the small Eastern European nation of Belarus.

Soon enough, the Belarusian Premier League was the talk of my house. Picking teams and writing articles soon filled my life with some much needed activity. Eventually, I settled on Dinamo Minsk as my team and found an international online community that shared my newfound love for the league.

Weekends were back to having the Premier League on for breakfast, except that this time, it was BATE Borisov against Smolevichi in Belarus instead of Liverpool versus Manchester City in England. Some semblance of normalcy, and a welcome one at that.

The league is engaging, with players active on social media and clubs embracing their new international fanfare. It shares the same interest on the pitch, with a title race that has only five points separating first from third.

However, this all came with a bit of a moral dilemma. The government Belarus is doing nothing to curb the spread of COVID-19. Fans at matches and the economy running like normal, Belarus has been suffering the consequences of the negligence from its leader, President Alexander Lukashenko.

As infections surge and people die, Lukashenko continues to turn a blind eye. At the time of writing, Belarus has 68,850 confirmed cases, with 587 people dying of the disease. The president has written off the pandemic as “just another psychosis” and saying that “vodka and saunas” are the cure for coronavirus. This lackluster of a response, while seemingly mimicking that of another world leader, is something I would have never seen if it weren’t for this league. This is where my slight bout of activism for Belarus began.

The fact that this hasn’t received more international outcry is shocking to say the least. The fact that the league is still in play without ever having a suspension shows a discontempt for the safety of players and fans alike. Oh yeah, fans have been in the stands the whole time as well.

The carelessness in regard to the safety of his citizens aside, this is far from the only offense that Lukashenko puts on the people of Belarus. In the 2020 World Press Freedom Index from Reporters Without Borders, Belarus ranks 153 of 180. For context, Russia, who is infamous for silencing dissenting reporters that voice anti-Putin opinions, ranks 149.

The anti-Lukashenko feeling is well and truly alive in Belarus. Fans at the Neman Grodno and Dinamo Minsk match chanted “long live Belarus” in solidarity with the anti-Lukashenko protesters. The people seem to have had enough, and are using the Premier League as a means of letting their voices be heard.

These protesters demand more personal liberties. They demand a new way forward. The protesters are calling for the outing of Lukashenko.

This all comes to the recent election. The allegations of election fraud against the Lukashenko government are nothing new. But this time, the feeling is different.

Lukashenko had three opposition candidates thrown in prison. That left only two candidates to challenge, the main being Tsviatlana Tsikhanouskaya. She is an English teacher who repeatedly says that she really has no desire to be president, but that there needs to be change in the country. Her husband, Sergey Tikhanovskiy, has been in jail since May and she sent their children abroad due to safety concerns.

She held rallies that attracted thousands, even in smaller cities not known for their political activism.

While continuing to follow the Premier League in Belarus, her candidacy inspired me. In learning more about what has been happening in the country, change, at least for this outside observer, is needed.

The election was held yesterday. Lukashenko, of course, is the ‘winner’. In the most obviously fixed election in years, the incumbent won 79.7% of the final ‘vote’. Then, the brave people of Belarus took to the streets, and were attacked by the state police on order of Lukashenko. Reportedly, police vehicles crashed into protesters, seeming to have killed at least one protester. This, however, is without confirmation due to a media and social media blackout in the country. Because that’s what happens when someone wins an election fairly, right?

Finding my Way Through Belarus (Online)

So, a kid goes home from college because of a pandemic. Two weeks later, he finds the Belarusian Premier League through a questionably legal livestream. Then, he learns more about the abuses of the government on the people and it’s lack of a COVID-19 response. Then, he involves himself in a political race to unseat an incumbent dictator. Now, he actively supports the opposition candidate and protesters for a better future in Belarus.

In closing, I leave you all with this: free Belarus. Long live Belarus. 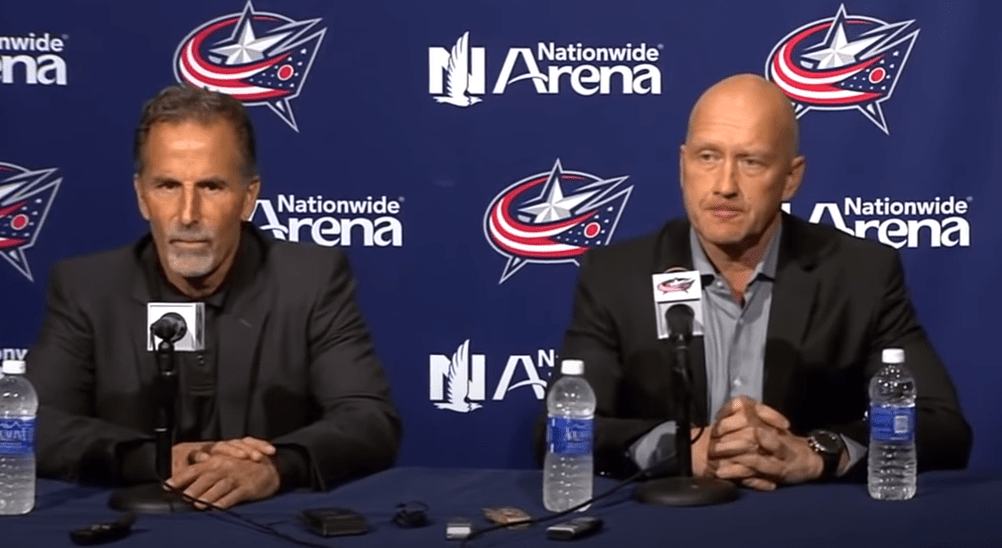 How Torts and Jarmo Turned the Blue Jackets Around 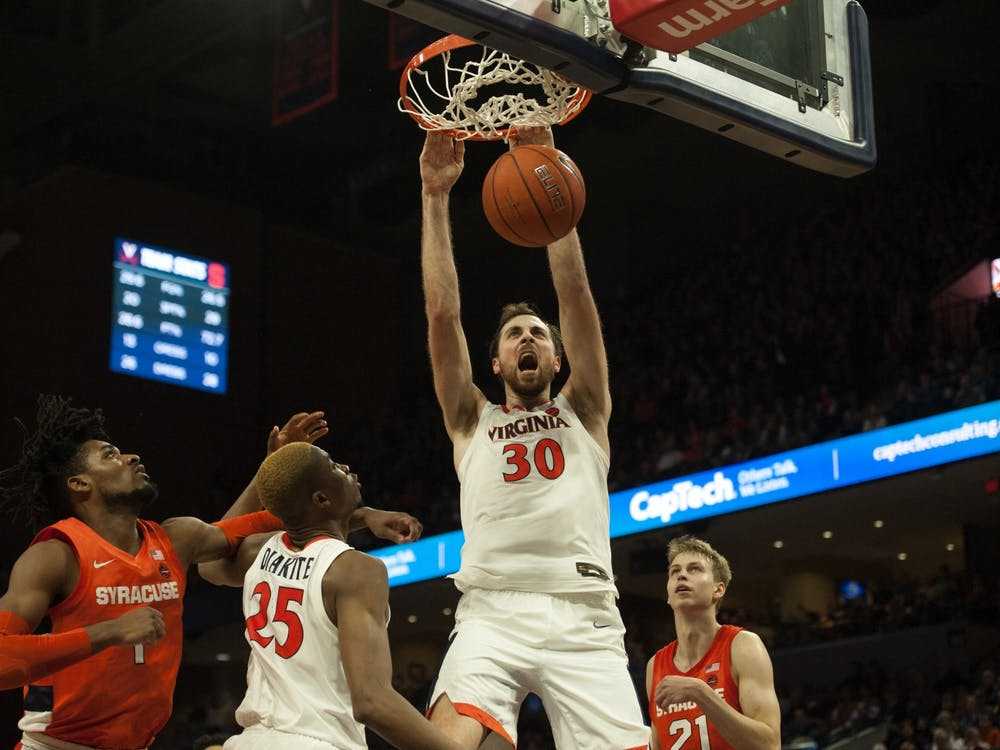 Jay Huff returning has Virginia in the title hunt