Round One: Michigan Belly Up Fantasy Live

Its time for round one of two races at Michigan! The Belly Up boys are back again but we are one row lighter than the week before. Rattlesnake has graduated to big boy things and has become too good to submit picks anymore. However, the show must go on and it will!

You read that correctly if you have been paying attention to my pick articles this year. I made the executive decision and took Rattlesnake’s column away. As you can see he and Brandon have moved onto “big boy things” and don’t submit picks anymore for the rest of the group to see. It’s okay though the remaining four of us will continue on representing the Belly Up Racing team for round one of these Michigan races.

Even if our two of us aren’t playing fair the rest are still continuing to play a fair game. We still have a dead lock though among us loser’s. However I can tell you this my boy Trey is only a measly 20 points or so away from overtaking second! Could you imagine the social media storm we could stir up if he over takes second place! I’m pulling for my competition this weekend especially in round one because someone needs to knock those two at the top off there high horses!

In the last six races here Kevin Harvick has won two of the races so coming straight off the truck he is a solid option. After that, the remaining four races are split among Kyle Larson, Joey Logano, and Clint Bowyer. So, it’s obviously a pretty Mustang driver stacked lineup from us boys for this round one race.

The funny thing is though looking at stats for this race, Kyle Busch has the best average finish in those last six races. Martin Truex and Denny Hamlin are also in the top five of finishing averages however none of us have any Toyota’s in our starting lineup and only one of us has them in the garage. We shall see how that plays out for us in round one, with round two coming tomorrow we may have a mass entry of Toyota drivers! 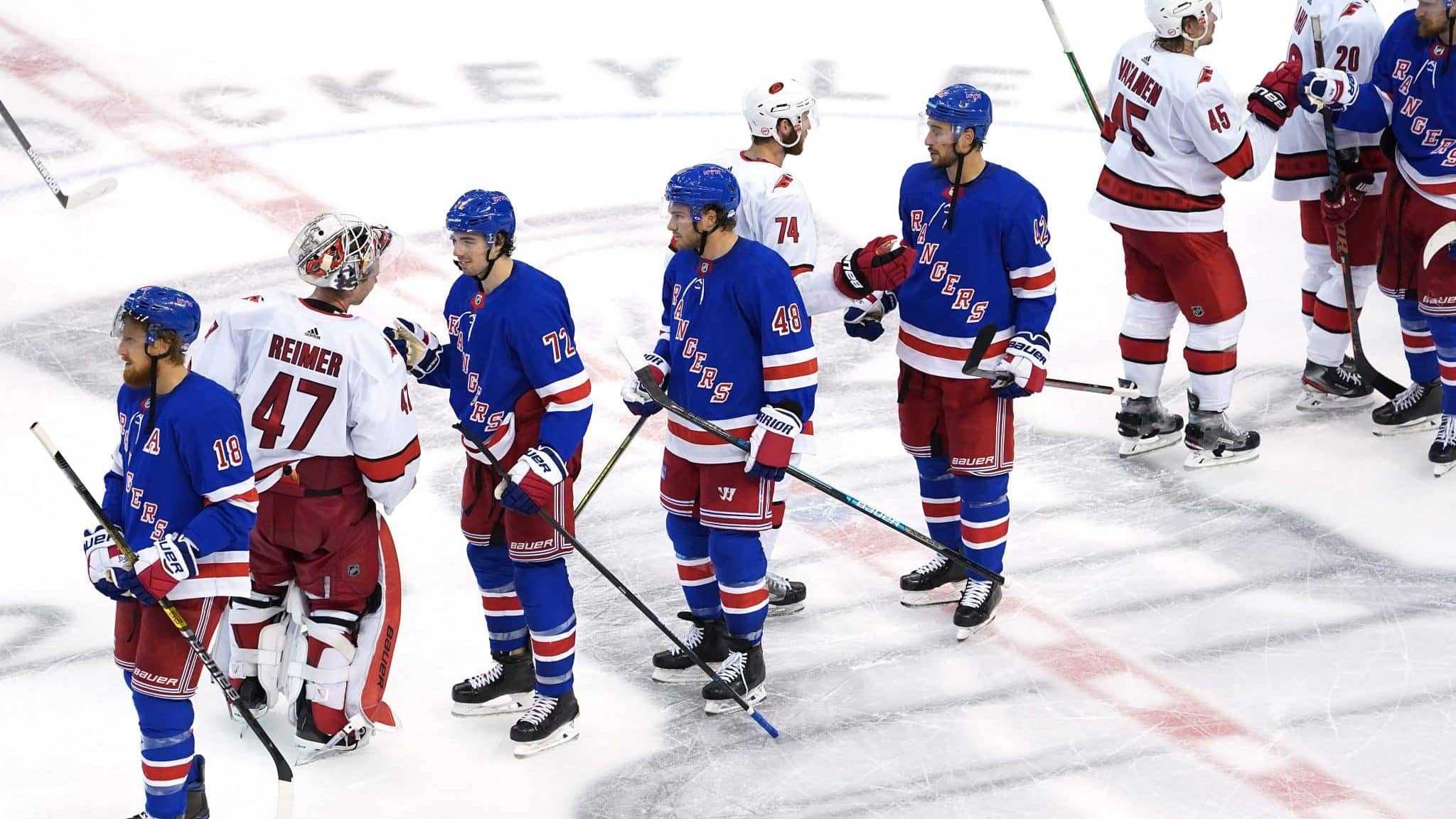 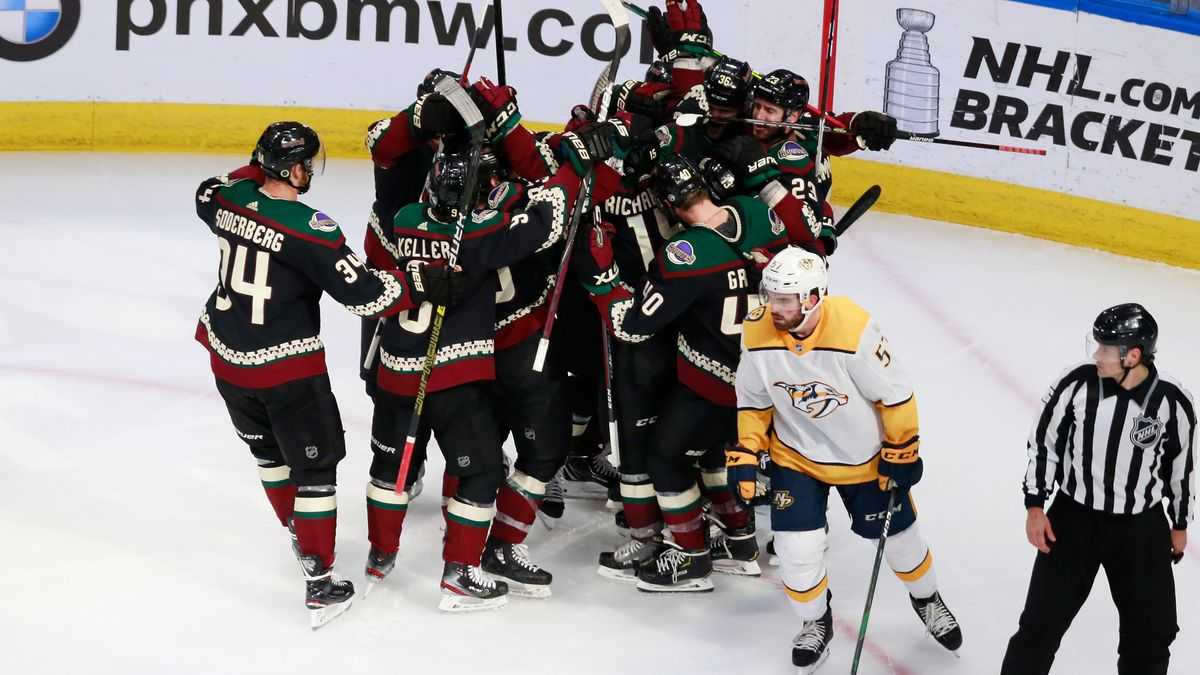