We knew it wasn’t gonna be an easy series. But when everyone said that I didn’t think I would be on a roller coaster for every game. The best thing you can say to a Boston sports fan is game seven. They, like me, probably spent the entirety of that game screaming at their screen like a child. In the end, it was the Celtics closing out the series to advance to the eastern conference finals. Pleasing all Boston fans watching at home in the process.

These teams left it all out on the court. It was a tough and gritty game. Everyone knew that this game was either gonna be a blow out win for the Celtics, or it was gonna be a slugfest between these two strong defensive teams.

Boston started off strong in the first quarter and was able to carve out a lead. They were not able to keep it as Toronto came back to take a 1 point lead at the end of the first.

If Marcus Smart and the rest of the Celtics didn’t step up on defense as they did in the second quarter, this would be a totally different article. Marcus Smart was huge this entire game. But you could probably make a case for the second quarter being the momentum swing. Toronto had a streak of turnovers committing 6 in a row while holding a lead which the Celtics were able to somewhat capitalize on and kept the game close until they were able to get a little separation with the help of Jaylen Brown who scored 11 in the second.

The Celtics were just defending really well the entire first half getting 7 steals and 3 blocks which definitely kept the score close.

Marcus Smart also came up big late in the game with a block on Norman Powell to keep the Celtics up by 2. When asked after the game about his clutch play Smart said “I’m first-team all defense for a reason.” Boston clearly has a defensive anchor in Smart.

Points left on the Table

The Celtics could have won by more when you look at all the stats. The Celtics shot 23 free throws last night they only hit 13 of them. That’s 10 points on the table right there that instantly could have taken some pressure off of the Celtics later in the game. Especially if they were playing as well defensively as they did. Luckily they were able to add some points through the fast break. Toronto was commended for their fast break scoring and Boston clearly game planned for it heavily. Holding them to just 10 points on the fast break in game seven.

The bench scoring was abysmal. They were only able to add 7 points total where the Raptors bench was able to add 28 points. Brad Wannamaker had a poor performance in an otherwise good stretch of games for him. Obviously the Celtics won’t miss 10 free throws every game. The bench does need to be a little better at hitting their shots.

Jayson Tatum finished game seven with 29 points 12 rebounds and 7 assists. He is the second youngest player to do so at 22 years and 192 days. The only person to do it at a younger age is Kobe Bryant. He is also the only Celtic other than Larry Legend to do it in a game seven. Larry did it twice. Tatum also led both teams outright in points, rebounds and assists where the only other two players that did that in a game seven are LeBron James and Larry Bird.

The Celtics will start the Eastern Conference Finals on Tuesday against the Miami Heat. It will be a tough series but the couple days of rest will do the Celtics good. Gordon Hayward has been practicing with the team doing some shooting and running. Coach Brad Stevens had mentioned that Hayward will be available at some point during this series. Adding a 17 point per game scorer who has had 4+ weeks of rest could end up proving pivotal for the Celtics’ success in the next round. Additionally, the Celtics have some experience in this situation. They have played in the eastern conference finals three out of the last four years. We will see if the experience will also play a role in this series.

If you want to reminisce on this historical first series here is a link to an article I wrote on game 6. Make sure to keep in touch! Follow me on Twitter @Joepalencia13 so you can see me have tantrums about the Celtics whenever they play. Also please check the website out for some more great sports content! 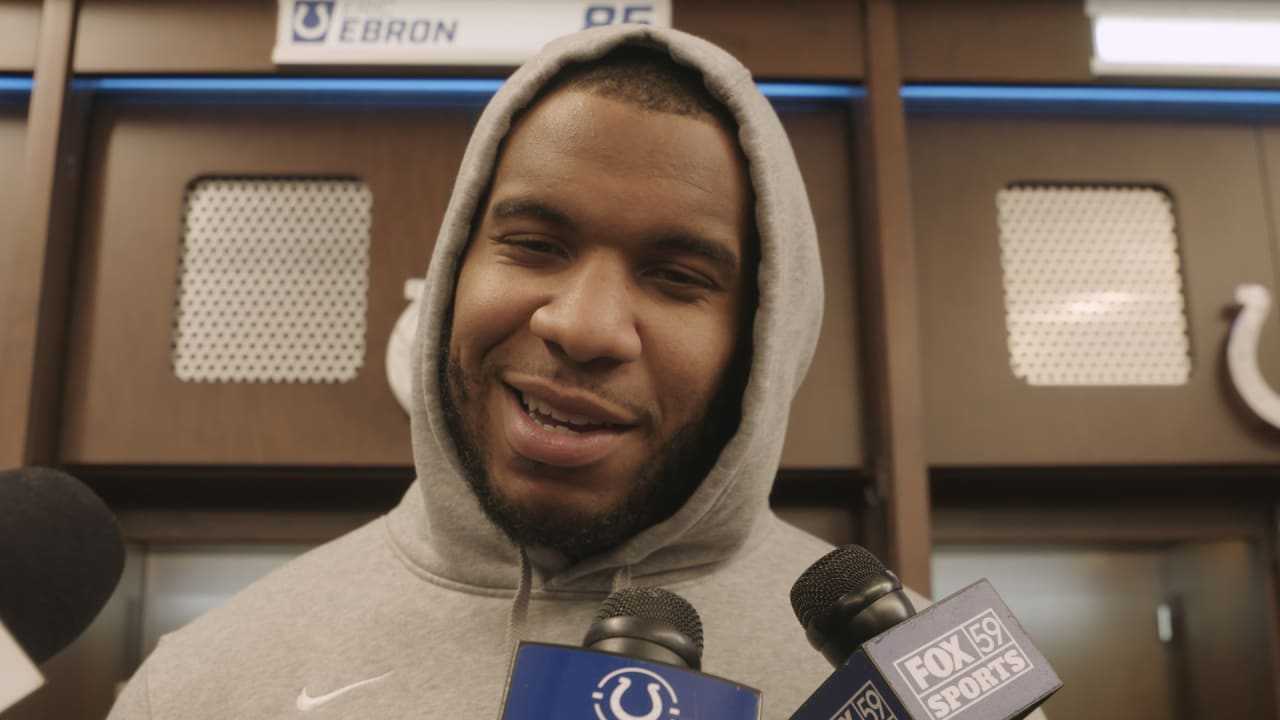 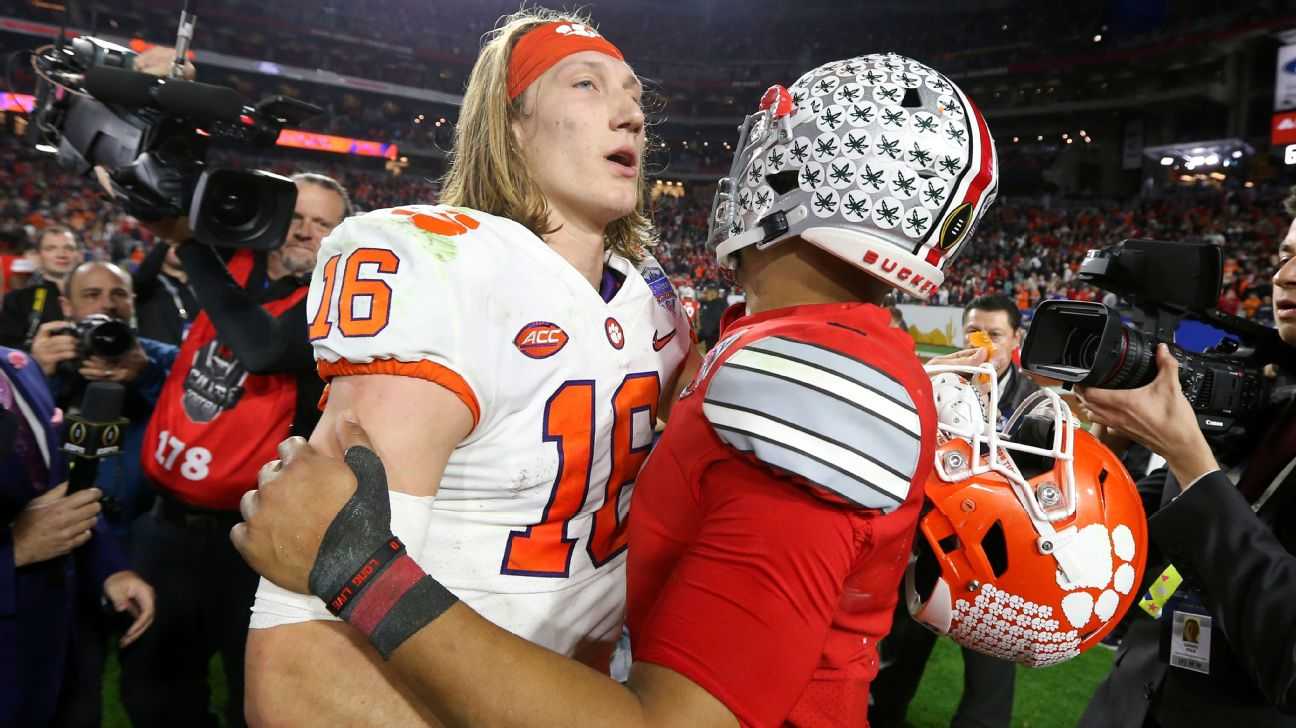 The Most Important CFB QB Rankings Ever