What a game. Really, last night was an entertaining game it was back and forth through four quarters. Nine lead changes, trading scoring runs, and defensive stands. It is safe to say that this series is going to be a dog fight. But what else did we expect, it’s the Eastern Conference finals.

Going into the series, it was widely known around the league that it would be Boston’s outstanding perimeter defense against Miami’s amazing fleet of shooters. Miami’s shooters proved their worth shooting 44% from behind the arc and 47% overall. Duncan Robinson got into foul trouble early having had 3 fouls going into the half. That basically made him a nonfactor in this game only netting 6 points on 2-7 shooting. Jae Crowder was 5-9 from three which helped pick up the slack left by Robinson and Herro.

Boston had some similar issues. Kemba Walker and Jaylen Brown went a combined 12-33 from the field last night. Brown and Walker need to be better for the Celtics to be able to finish games. Walker went 2-6 in the fourth. Kemba has acknowledged that he needs to play better in order to win and it feels like at some point the shots are going to fall. The second half looked promising for Kemba. He was able to score 13 points after having another lackluster start.

Jayson Tatum was his superstar self. 30 points to go with 14 rebounds and 5 assists his 3rd straight game with a stat line of at least 25 points 10 rebounds and 5 assists. Late in the 4th, he had an opportunity to win the game with a 3. The shot was a little short but it was a good shot selection. He has received some criticism for his shot selection but Coach Brad Stevens said in his post-game press conference that he trusts Jayson. Tatum needs to take the “bad shots” to hit the good ones. He is still young in the NBA and needs the experience and the only way to get that is during games.

The Heat had a little bit of a sloppy game committing 13 turnovers but it was Boston’s inability to capitalize on these turnovers that kept Miami in the game. There was a 13-11 split on turnovers but points off turnovers had a slightly bigger gap. Boston scored 14 points off of turnovers but Miami scored 18.

Boston went into the 4th quarter up by 12 but fell into foul trouble early and put Miami in the bonus with half the quarter left to play. At times throughout the game, it just looked like Boston didn’t wanna fight for the loose balls. They also looked like they were just trying to dribble out the clock and it caused them to take a lot of bad shots down the stretch. That caused the Heat to get hot and tie the game up late in the 4th.

Looking forward to Thursday’s game, I expect Coach Stevens to make some adjustments in practice. One adjustment I wish he’d make is a small bump to Timelord’s minutes. Robert Williams III played 11 minutes in which he brought down 4 boards and threw down a block. I’m also looking for Brad Wanamaker to make a bigger impact on this series than last. His 5 steals in game one were the most by any Celtics player in the playoffs since Glen Davis in 2009 when Big Baby had 6. Needless to say, this Eastern Conference Finals will not be like any other.

If you like what you read and want to keep in touch with me follow me on Twitter. If you wanna read more about the Celtics, here is an article I wrote about game seven from the series with the Toronto Raptors. 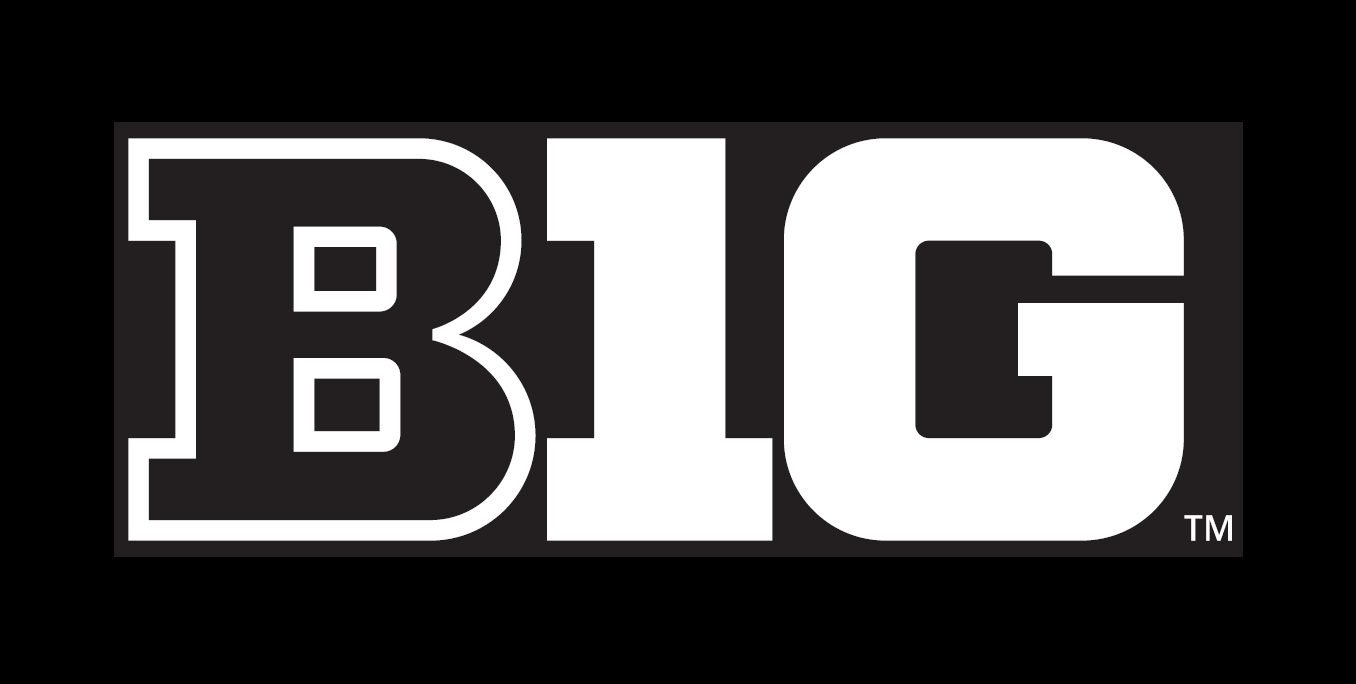