Lets get right to the point. If you read my blog last week, you definitely shouldn’t have followed my picks. The whole point of the blog was to go with YOUR gut. I wanted to give examples of gut picks by showing mine. Lets recap how my gut picks went and some other details from NFL Sunday.

I want to go over all the picks I sent out last week. One pick specifically stands out to me. The reason it sticks out because my gut told me a pick where I have to depend on Kirk Cousins. Terrible gut decision by me. The problems about gut picks is the possibility of personal bias playing a factor. My hate for the Colts and Phillip Rivers was where my bias played a key factor. Although those two biases played a factor, my biggest mistake was trusting Kirk fucking Cousins. I feel bad for Vikings fans. You have talent in multiple skill positions with no QB. I mean this guy STINKS! Time to tank for Trevor?

My gut was right

Okay I feel better now. I got all my hate out for Cousins. Time to talk about the two picks that were the right gut pick. Yep you are correct, I lost two of my three picks. This dose not mean both losses were the wrong pick. Panthers +8.5 was the RIGHT PICK! Even though Teddy Bridgewater had a good game, he did throw two interceptions. This gave the Bucs control of the game. Then the unthinkable happened. With under 2 minutes left, Leonard Fournette decided to break off for a 46 yard TD. Is it 2015 or 2020? Hard to sleep at night when Fournette is the one who back door covered you.

Lets get to the easiest bet of the day. Sean Mcvay and Jared Goff got it going on offense. They looked incredible. The Rams look like a force on offense. I have a feeling my gut will like the Rams a few more times this season.

Sunday was AWESOME! So much good football was played. Unfortunately the league was plagued with injuries. I am sure the shortened off season played a factor in that but it is part of the game. Remember to go with your gut this upcoming weekend. That being said, I will post more picks this week.

Want more of my takes? Be sure to follow me on Twitter (@jpfoster64). Miss my week two NFL Gut Picks? Check them out here. 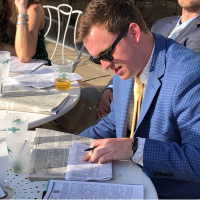 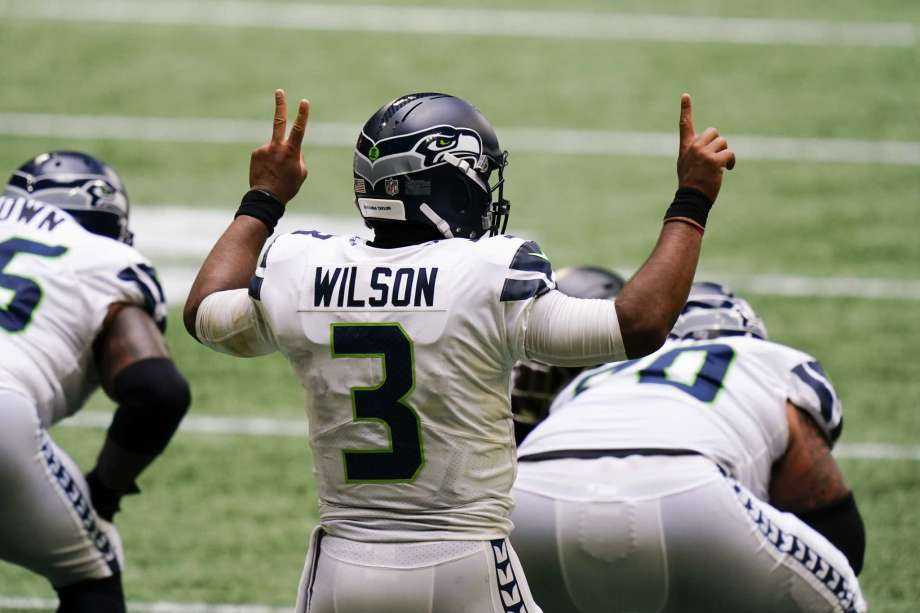 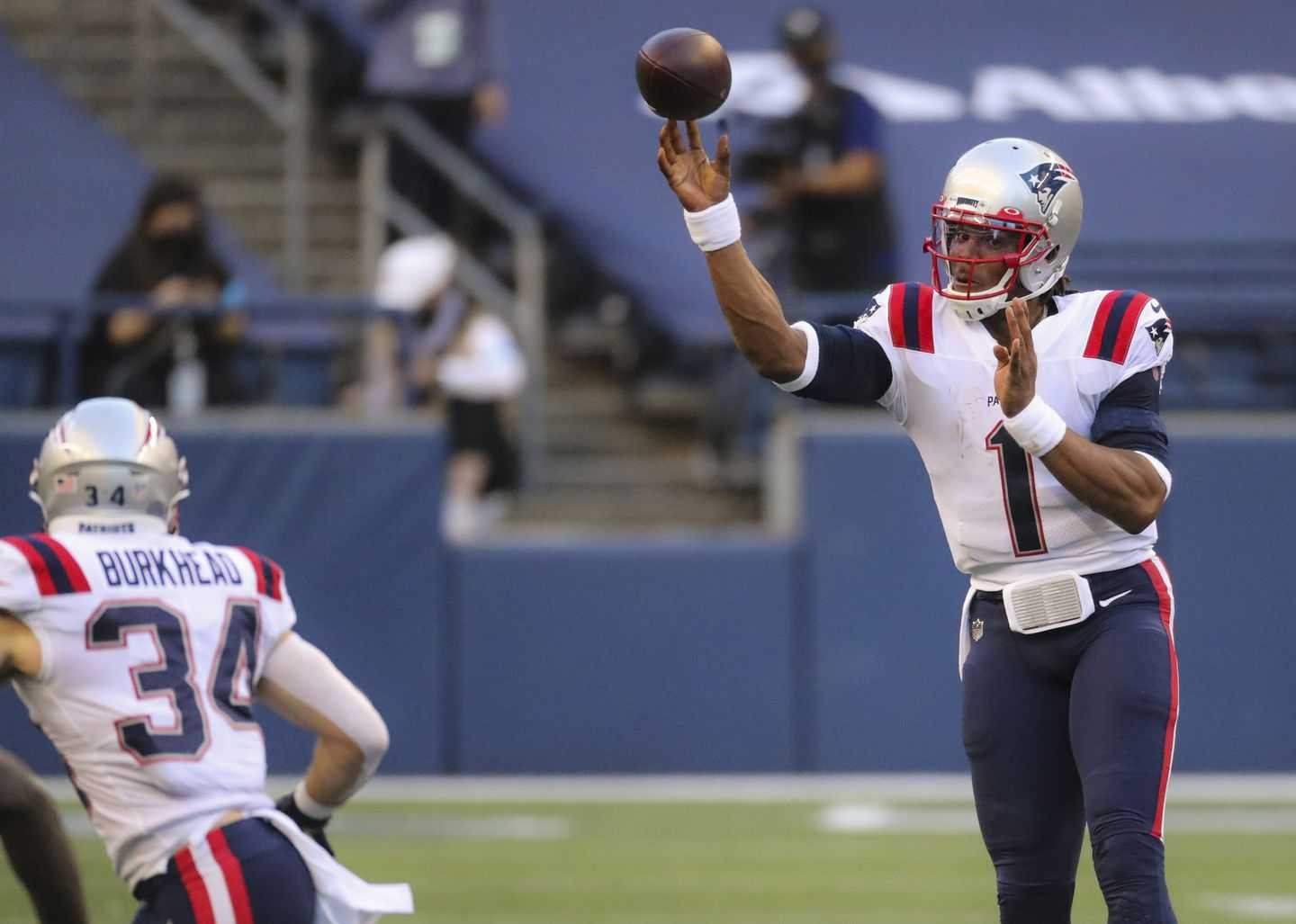