The long awaited, much anticipated 2020 NBA Finals are set. LeBron James and the Los Angeles Lakers will face off against Jimmy Butler and the Miami Heat. Many presumed the Lakers to be here with the dynamic duo of James and All-NBA big man Anthony Davis taking the court night in and night out. The pair of superstars lead the Lakers past the Blazers, Rockets, and Nuggets. The Heat are a bit of a surprise coming out of the Eastern Conference after many assumed it would have been the Milwaukee Bucks. The Miami Heat had other plans as they eliminated the favored Bucks in the second round, then the Boston Celtics in the conference finals. How do these teams match up head to head and in a best of seven game series? If you have a gut feeling towards one of these teams head on over to freebets.us to put some money where your mouth is.

The Stars Collide: LeBron & AD vs Bam & Jimmy B

Always when the stakes are highest and lights are brightest do we talk about the biggest stars. No stage is bigger than the 2020 NBA Finals. LeBron James and Anthony Davis vs Bam Adebayo and Jimmy Butler will definitely be the key match ups. James is aiming for his fourth NBA ring while everyone else just mentioned will be playing for their first. The overall playoff experience swings highly in favor of the Lakers. LeBron has also seemed to have Jimmy Butler’s number since his old days with the Heat and while Butler was with the Bulls. Davis vs Adebayo is interesting. Overall skill wise I would take “The Brow” any day of the week. But Bam Adebayo comes to work every time he checks onto the court. His high motor, high level defense is going to make life hard for whomever he picks up on the defensive end.

The role players of both squads are going to be what keeps this series interesting. The Lakers have established vets throughout their roster. Rajon Rondo (no relation), Dwight Howard, Kentavious Caldwell-Pope, Alex Caruso all play their parts every night. As well as the stars, the role players of LA have a big advantage in experience. Rondo has a ring of his own and Howard played on really good teams in Orlando. The Miami Heat, on the other hand, will court a mixed roster of young gunners and great vets. Tyler Herro, Duncan Robinson, Goran Dragic, and Andre Iguodala are major keys in keeping the Heat running. Herro and Robinson are deadly three-point shooters. Dragic and Iggy are the seasoned playmakers. Throw in the fact that Miami Head Coach Erik Spoelstra has this team firing on all cylinders when it matters most. The 2020 NBA Finals are going to be fun to watch. The Alex Caruso vs Tyler Herro matchup was discussed by my guy Parker earlier so check that out too!

So Who’s Going To Win?

That’s the beauty of basketball. We can never tell for 100% sure. But if my opinion is what you’re looking for before you click on the link above to wager some dough, then I appreciate the trust and I’ll do my best to help you out. The year 2020 has been absolutely insane. One thing I can tell you I’m sure of is that LeBron and the Lakers are on a mission. They want this for Kobe. The majority of the basketball world wants this for Kobe. The Lakers have the two best players on the court. The Miami Heat are going to have to play perfect basketball every game to pull this off. I got Lakers in six games and a very emotional LeBron speech after the game.

Do you think you know what the scoop is? Come talk to me on Twitter and put me on with some new takes. If you’re tired of the same old sports news sites check out the rest of the team at Belly Up. 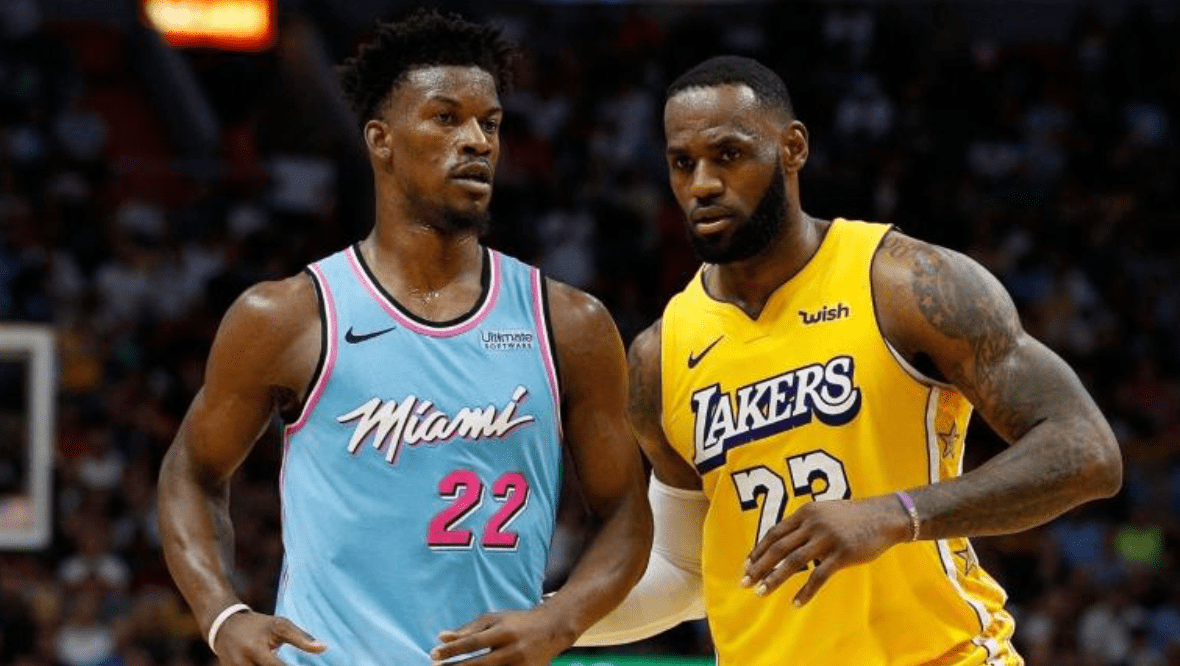 Game One of the NBA Finals: Gambling Breakdown 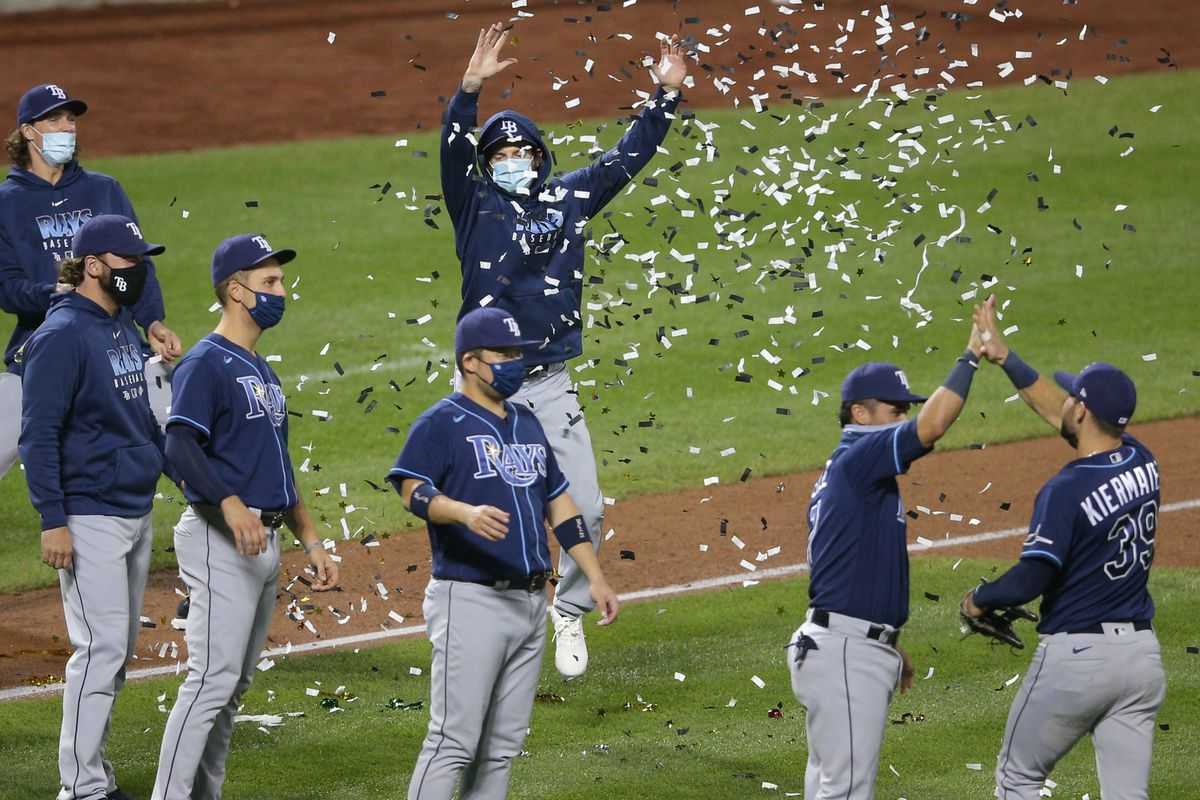