No, Yahoo, Mississippi is Not College Football’s Capital

The state of Mississippi’s college football teams had a busy offseason. Mississippi State managed to lure Mike Leach and his air raid offense to Starkville, which showed immediate results. Ole Miss also got a high profile coach, getting the Lane Train to roll into Oxford. There’s some hype around Mississippi for the first time in a while, leading some to dub it the “College Football Capital.” No, Yahoo, it’s not. Let’s calm down.

Lane Kiffin has arrived at Vaught-Hemingway Stadium for his first game as Head Coach of the Ole Miss Rebels. pic.twitter.com/ZPcBd5j4Hm

Now, Ole Miss played well, I’m not going to lie. 51-35 to a top ten team isn’t terrible with a new coach and a shortened offseason. However, there are still some BIG question marks, mainly on defense.

Kyle Trask was COOKING on Saturday. 416 yards and 6 TDs? You hate to see it. Well… Florida fans love to see it. I have not fully bought into the Trask hype yet. I think he’s a good QB, but not great. This output I attribute 50% Kyle Trask being good, 50% Ole Miss being hot(ty toddy) garbage in the secondary.

Is the Season Over for Joey Freshwater?

No, of course not, it’s been one game. Only someone would panic after one game where the team looked good but lost. This is a good starting point for the Freshwater regime in Oxford. Will they win the SEC West? Probably not, but that was unlikely before this game.

What about Mississippi’s other college football team?

Mississippi State With the Upset

Mike Leach’s air raid offense is going to be a problem for SEC teams. While Alabama and LSU put up their ridiculous passing numbers, they were still running the ball consistently. This is still the SEC after all, where “ground and pound” was a way of life. Well, Mississippi State ran the ball ten times. This is ridiculous, and will lead to some big games from K.J. Costello.

Is Starkville the Capital of College Football Then?

No, let’s calm down. Yes, Mississippi State beat the reigning National Champions. LSU lost 19 key players to the NFL Draft and opt-outs. On top of that, they lost defensive co-ordinator Dave Aranda to Baylor, and passing game co-ordinator Joe Brady to the Carolina Panthers. This is not the same team. Is it a good sign Mississippi State won? Yes, of course, a win’s a win. However, let’s pump the breaks and not act like they beat the 1972 Miami Dolphins.

No, they are very good teams. Any opponent will need to bring their A-game (particularly on the defensive side of the ball) when they face off. However, SEC football just finished their week one, and the state of Mississippi is 1-1. They are nowhere close to the college football capital, let alone the SEC capital (which is the state of Alabama). Could things change? Maybe, although I doubt it. But, SEC football is back, and let’s see what happens.

Want some more CFB content? Take a look at our other blogs. Also follow me on twitter (@BellyUpKev) and be sure to check out @BellyUpFootball on twitter to stay up to date on the CFB season. 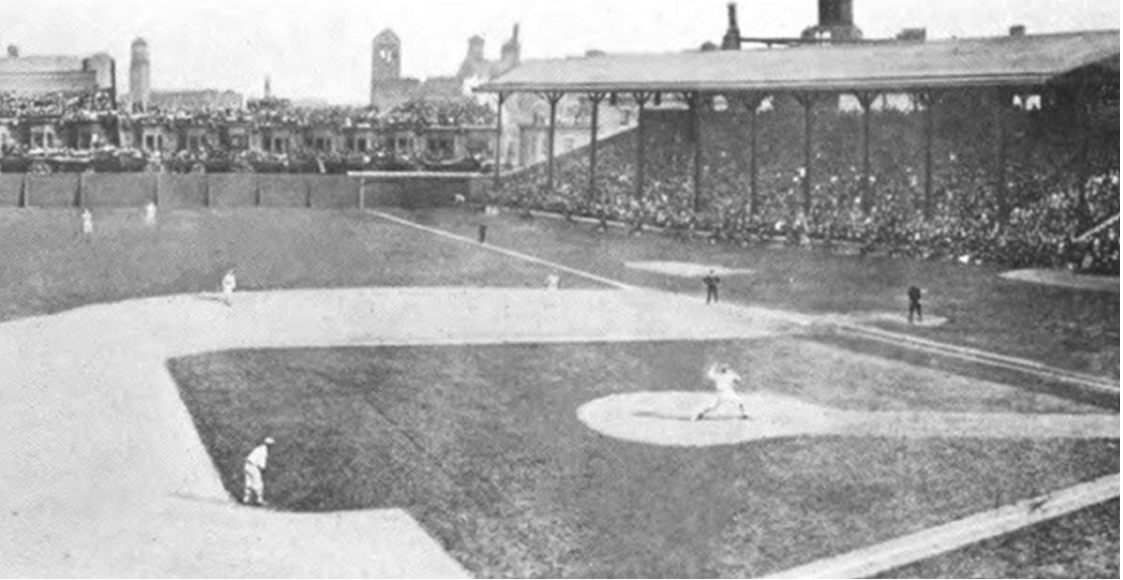 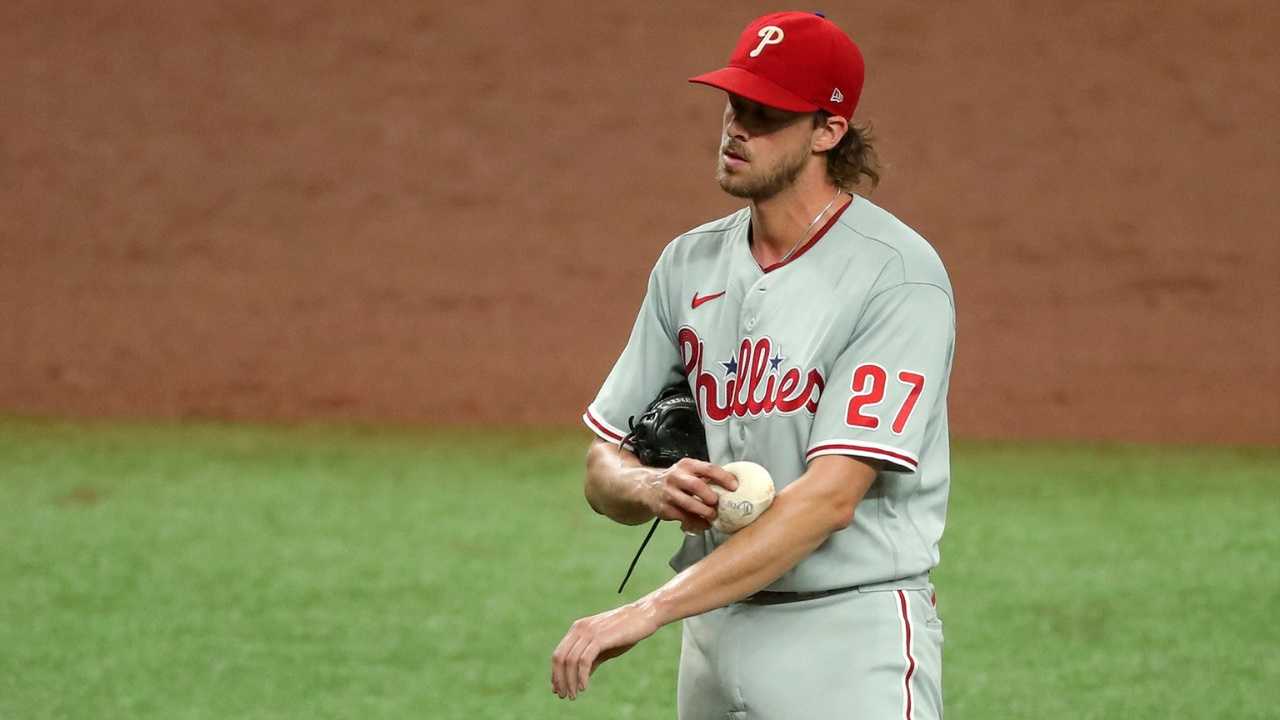