Ball in The Family: Our Inside Look at an NBA Top Pick

Typically leading up to an NBA Draft, eager fans are limited to media speculation to understand top prospects. As 2020 continues to remain unconventional, we have MUCH more information on a potential #1 pick than we have ever before. For those of you that are not as well-versed in Facebook Watch as I am, it has quite a bit of sports TV. More specifically, LaMelo Ball and his family have produced 6 seasons of their hit reality, Ball in the Family. The show naturally rivals The Last Dance and Hard Knocks for it’s historic content. Episodes primarily cover the Ball brothers through both their personal and professional quests to the NBA. In addition, LaVar Ball focuses on the rollercoaster ride that is Big Baller Brand. Let’s dive into the benefits and reviews of this clear Emmy snub.

Ball in the Family’s Top Moments

If you only superficially follow Lonzo Ball, you probably think of him as one of the busts from this year’s Lakers’ championship. A cost of the Anthony Davis trade, a casualty of the Pelicans’ rebuild. However, Ball in the Family gives you an entirely different perspective of Lonzo’s personal life. He is not the boy that follows all his Daddy’s wishes, and he is not the dead-beat Dad his ex claimed him to be. If you LOVE subpar rap, he is also your man. The show documents the birth of his daughter Zoey in the midst of his NOLA relocation, and it’s a great point of insight. We can get similar insights into LaMelo’s top draft chances.

The Rise, Fall, and Sort of? Rise Again of BBB

If you were at all following the NBA in 2017, you are well aware of Big Baller Brand. LaVar Ball created the brand as a representation of his three sons, all of which he boasted as the best in the world. LaVar is an outspoken, callous guy who has no consideration for his kid’s individuality or the sensitivity of their careers; but he is a SMART businessman. Although the brand has seen more rises and falls than a new Six Flags ride, it’s still standing through a significant embezzlement by the Co-Founder and COVID-19. The show displays, more interestingly, how the three boys have responded to the brand as they have begun their careers. This week, LaMelo passed on signing with BBB and signed with Puma.

Although LaVar is not a quiet man, few people know that his wife Tina suffered a massive stroke just before Lonzo’s draft in 2017. Ball in the Family begins just after Lonzo is drafted, and has chronicled Tina’s recovery throughout the show. Tina missed significant parts of her children’s lives due to her disability, including the entirety of Liangelo and LaMelo’s Lithuanian careers. This is one of the more heartwarming plots of the show, and levels the maturity questions the boys (particularly Melo) typically get.

Tina Ball quietly balanced husband LaVar’s noise before a major stroke in 2017 robbed her speech just as their shared vision was being realized. https://t.co/q3ysc4EPUL via @kentbabb pic.twitter.com/oTO0P4omwk

This is where the show gets frustrating. I feel like I’m watching the Bachelorette and have no control over the decisions, but I know these rose ceremonies are bad. LaVar is freaking Jeff Dunham controlling these boys and their careers, and it shows through the show. From 2017 to now, Liangelo has committed and de-committed to UCLA, gone undrafted in the NBA, played in Lithuania, played in LaVar’s own JBA, and signed with the OKC Blue. LaMelo has had a comparable, and stressful, experience; and he’s only 19. He was pulled out of Chino Hills for a dispute between LaVar and the coach, played in Lithuania, played in the JBA, played at the SPIRE Institute, and played in Australia. LaVar acted as their managers and caused what many would call damage. However, everyone that questions these boy’s maturity and ability can gain HUGE insight watching this.

Watch the show. Really, watch it. I can shit on LaVar and the poor production of Facebook Watch programs all I want, but this gives incredible insight into a hugely questionable prospect. It’s quite literally the NBA’s version of Keeping up with the Kardashians, and I am consistently entertained. It’s trashy, it’s poorly made, and it’s SO interesting as we watch the Timberwolves figure out who the hell to draft. Think LaMelo is immature and underdeveloped? Get the inside scoop for yourself. 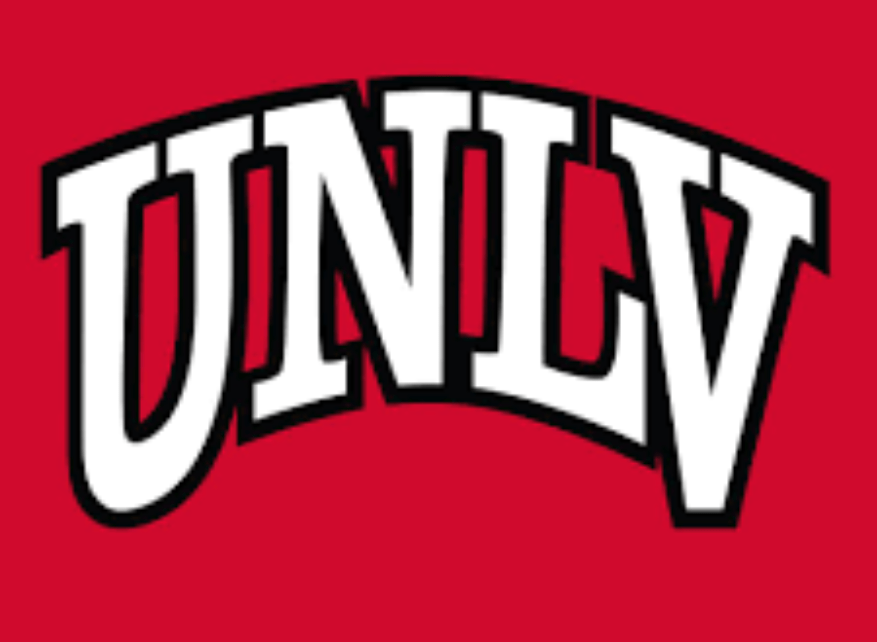