Doc Rivers in Philly: A Solution or More Problems?

As of October 1st, the Sixers had swiftly replaced Brett Brown by hiring Doc Rivers in Philly as the new head coach. Brett Brown was asked to vacate his office after the Celtics swept the Sixers in the first round of the 2020 NBA playoffs. Following his replacement, many Sixers fans sighed in relief that their team was saved. Now that they have secured arguably the most experienced coach available on this year’s market, should they be comfortable going into the 2021 season?

The Sixers have experienced early playoff exits for the last three seasons, all under Brett Brown. However, all three of those exits were also with rosters all built around two star players; Joel Embiid and Ben Simmons. Both of these players have their flaws, and this new front office with Rivers at the helm has quite a few decisions to make. Is Doc Rivers in Philly really the solution to the Sixers’ problems, or does this roster need some help?

Option 1: Doc Rivers in Philly and No Roster Changes

This, in my opinion, is a horrible idea. The roster has struggled to gain chemistry all season, and it showed in the playoffs when they couldn’t produce. Doc Rivers proved, as head coach of the Clippers, that he can’t manage a locker room with big personalities under immense franchise pressure for success. The Sixers need a coach that can handle big heads and big mouths if they want to keep both Simmons and Embiid, as well as remain competitive in the East. Embiid has said on air that he is the best player in the NBA, even as he struggles with both injuries and maintaining consistent points.

After COVID-19 indefinitely halted the NBA season, teammate Tobias Harris admitted that there had been tension in the locker room. Is the tension in the locker room from the team itself, the coach, or both? It’s up for debate. Simmons has his own set of problems. He has raw talent, but is underdeveloped; he chooses not to take risks and never takes threes. On top of that, he’s as injury-prone as Embiid. Although he is more level-headed than Embiid, he needs a dedicated coach and a confident locker room to take him to the next level. In addition to the prominent roster conflicts, Al Horford isn’t happy with his decision to move to Philly and the playing time he received given his experience (maybe it was because they tampered to get him?), the list of challenges goes on. The Sixers have been trying to build around Embiid and Simmons for years, and have failed. In a recent interview with The Old Man and Tree Podcast, Kevin Durant argued that, “It’s hard to become a great team when you’re getting new teammates every year.” Simmons and Embiid just don’t work together.

This is the second-best option for the group, it at least shakes up the roster enough to show the team and fans they are dedicated to moving up in the East. Simmons has a lot of potential, and will bring back a significant trade package for the Sixers. However, Doc Rivers is not a coach willing to develop young talent; he proved it in Boston as they entered their rebuild. If the Sixers want to trade out assets, they need to look for developed talent in return versus prospects and draft picks, as they won’t be groomed in the way that they need by Doc Rivers in Philly. However, keeping Simmons presents the same concern; will Doc Rivers be able to provide Simmons the support he needs to build confidence on the floor, or should they bring in another leader to compliment his talents?

This is the ideal choice for a team that is in dire need of a roster change. Although I respect Emiid’s confidence in his natural abilities, he has not shown consistent numbers to support his claims. On top of that, his ego bleeds into the locker room, citing Tobias Harris‘ admissions. Doc Rivers spent an unsuccessful season trying to wrangle Kawhi Leonard and Paul George to compete with the Lakers. The Clippers had significantly less ego than the Clippers in a less volatile market, and Doc Rivers was unsuccessful. Embiid’s attitude problem is going to continue to clash with Rivers’ ability to coach the group. Leverage his raw talent for players that better fit the goals of the team.

Best player in the world? “Yea, fuck it” pic.twitter.com/5HFyUe5sRZ

Bonus Round! Trade Them Both

In my dream world, the front office would recognize neither player has proven to be reliable, and they are not helping Philly get past the Bucks, Celtics, Heat, OR Raptors. Philadelphia is a large sports market, they don’t struggle to get free agency signings. With that in mind, trading both Simmons and Embiid would allow them to bank plenty of assets to do a quick rebuild. I consider the Sixers’ mindet to be comparable to a lot of teams in the West; thinking in the short-term in the quest for success. Look at the Warriors; excluding Klay Thompson and Steph Curry’s injuries, they went from a Finals Contender to one of the worst teams in the league because their key players left in free agency and their depth was insufficient. The Sixers need to make sure every player feels supported and coached, with strong, reliable leaders. Look for new stars, pick one star, but make a change and make it soon. 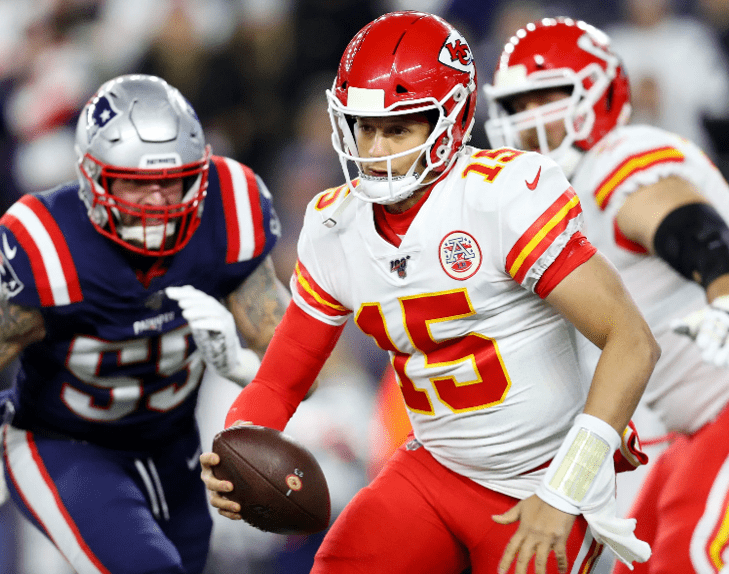 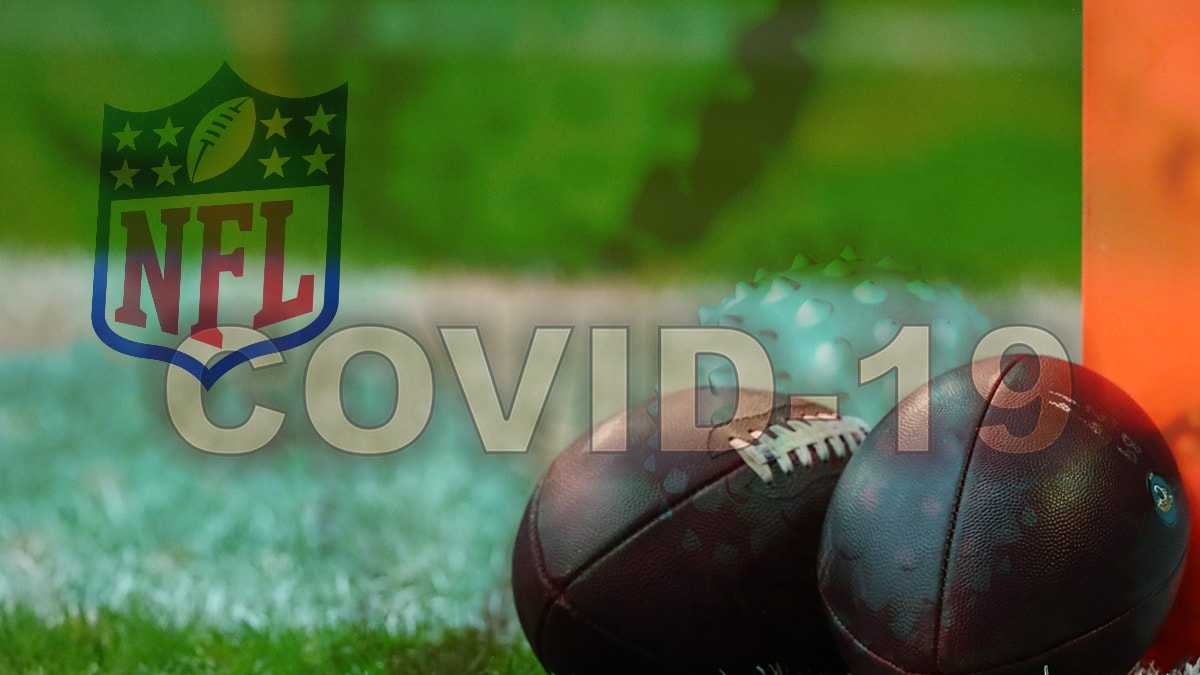 COVID-19: Why Isn’t There an NFL Bubble?