“We’re not done”: STLFC falls to Louisville in final match

Four hours from the safety of their home, the players and fans of Saint Louis FC once again made the trip to face Louisville City. This time, however, was unlike every other time the old rivals have ever met. For the first time, the two were meeting in the playoffs. And for the final time ever, the two would play against one another. One last match between STLFC and Louisville City. The last Kings’ Cup.

Saint Louis is playing in their last ever season, as the club is being folded and put away in order to make room for the new kid in town. There was hope that STLFC would be around until the new MLS franchise, St. Louis City SC, kicks off in 2023, but the COVID-19 pandemic has decided otherwise. As the players lace up their boots, they know that each and every match could be their last together, and the last professional soccer match for a St. Louis fanbase to enjoy for another three years. And with it being a rivalry, their biggest rivalry, in the conference semifinals, there really couldn’t be much of a bigger stage. And as the curtains were raised, the two sides began their play, with everything on the line. Literally, everything.

As the whistle blew in the brisk Kentucky evening, the two sides showed their determination to advance to the next round.

For STLFC, the determination was visible from before kickoff. Perhaps the better team in the opening moments, they looked the more likely to score. The chance came when they were awarded a penalty in the 11th minute, as Tyler Blackwood was taken down by Sean Totsch. Up stepped Wal Fall, who saved STLFC’s season with a penalty on the last day of the regular season.

The miss would prove costly just six minutes later, as Antoine Hoppenot put a cross onto the chest of a wide open Cameron Lancaster. STLFC’s longtime nemesis would make no mistake. 1-0 to the hosts, it would not deter the away support from their songs. There was a lot of football to be played.

Not long after that, the away supporters would be rewarded for their continued songs.

Or so they would think.

A free kick from Todd Wharton was perfectly delivered into the box, finding the head of Sam Fink, as they so often do, and flying into the net. However, controversially, the goal would not stand. The assistant referee raised his flag for offside. The goal would not stand, and the search for the equalizer would go on. Those supporters that made the trip would continue their songs, though perhaps now the dagger was beginning to be felt.

The songs in the away end continued, perhaps with a more nervous tone.

Chances came throughout the half for the guests, banging on the door throughout. BUt all that banging does no good without opening the door. The knife was twisted in the 83rd minute.

A cross off a set piece, taking the most unfortunate last touch of Tobi Adewole. It would go down as an own goal. 2-0 Louisville City.

Still, the away end sang. They would sing until the bitter end.

And still, the boys from St. Louis refused to die.

Just four minutes later, a lifeline. Or that was what they thought it was.

Constant pressure in a desperate attempt to find the goal to spur them on, Wal Fall squared the ball to Kyle Greig to tap into the open net. 2-1? No.

These are undeserving the feeling in the away end. Fans cursed. They cried. They knew that this was more than likely the end of the road. The final nail in the coffin.

In the stands up and to the right of the St. Louis fans, Louisville supporters taunted. They laughed. Singing Steam’s “Na Na Hey Hey Kiss Him Goodbye,” they bid farewell to their rivals for the last time.

The players came to give their applause to those who made the trip, one last thank you to those who have supported the club for the last six years.

There are moments in life where words cannot be used to define a situation. This was one of those.

Songs continued to echo throughout the stadium, long after there were no home fans left. Tears fell in the stands and among the players who gave everything for the badge and were perhaps the better team on the night.

Perhaps the most tears fell in response to seeing Sam Fink, branded with the title ‘Mr. Saint Louis” by a man in the stands, sitting on the ground, tears in his eyes.

The players lined up, one last time, to sing the victory song with the fans. Tears continued to fall. Long into the night, fans sang their songs and reminisced about the previous six years. Trips home and trips to the hotels would feel longer than they should. The club that they have loved and adored for the last six years was gone.

But in the midst of the sadness, there was another mood among those in the stands. Thankfulness. Thankful for the years supporting this club. For the memories made along the way. Thankful for everything that brought them to the final moment.

And at the end of the night, one rallying cry from the St. Louligans rang loud and clear. 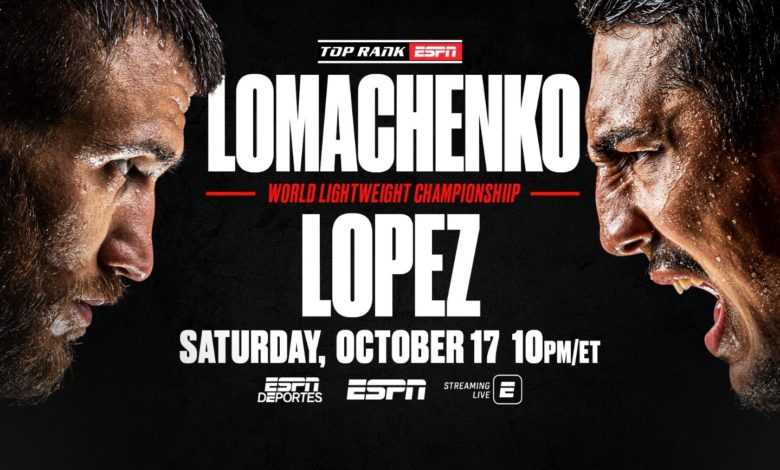 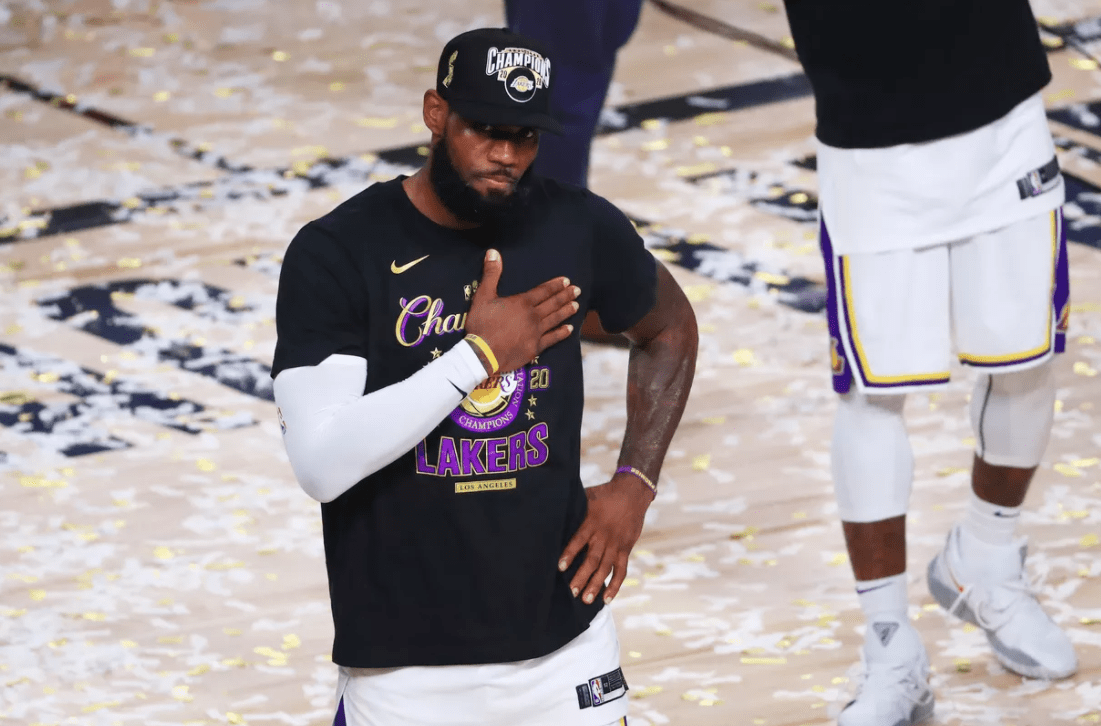