Golf is back. It’s been THREE full days without PGA Tour golf, counting today. It’s not a major so we won’t have a loaded field like we did last week, but considering most of the field is full of players that don’t get a chance to play every week, the 2020 RSM Classic can produce quality golf and a lot passion. Since its conception in 2010, the Classic has finished with six first-time winners on the PGA Tour. In its short ten year history, the RSM Classic has already produced five champions being decided in a playoff, including three of the last four. With a crowded field of PGA Tour champions, can we expect another?

Without wasting too much time, let’s get into the week.

The tournament will be held on Thursday, November 19 to Sunday, November 22. Coverage will begin with Featured Groups on NBC Sports Gold on Thursday at 9:15 AM ET and run all day, with the same starting time on Friday.

Golf Channel will begin their coverage at 1:00 PM ET on each of the four days. Who should you expect to see this week? Let’s find out.

Don’t expect to turn on the television and see Tiger Woods, Dustin Johnson, Phil Mickelson… oh wait, I’m supposed to preview why you should be watching. Okay, it’s not the strongest field of the season, but we have a stronger group of players than previous years. Maybe it’s because the Masters was last week and the players decided to stay in Georgia. Perhaps with the shortened season the players didn’t get to practice what they worked on all off-season. Whatever the reason, it doesn’t matter. Let’s take a look at some of the top players in the field this week.

Webb Simpson is coming off of a strong showing at the Masters last week. After finishing nine-under par and placing tied for tenth place, Simpson looks to carry that momentum into a tournament that he’s competed in over the years. At the RSM Classic Simpson has finished runner-up three times, including the last two years. It’s no wonder Simpson is the favorite to win.

Like Simpson, Sungjae Im looks to take his momentum to the RSM Classic after a strong second place finish at the Masters. The 22-year old South Korean was the recipient of the PGA Tour Rookie of the Year Award in 2018-19. Im has one PGA Tour win at the 2020 Honda Classic in March just before the Covid shutdown.

The sixteenth ranked player in the world has five wins on the European Tour, but is still looking for his first win on the PGA Tour. After a good second round at the Masters last week, Fleetwood played the weekend at one-over par, finishing the tournament at six-under par and tied for nineteenth place.

After a seventh place finish at the Houston Open two weeks ago, Day was unable to make the cut at the Masters. Following a two-under par first round, the 2015 PGA Champion shot a six-over par round two, finishing four-over the cut line. The former world-number one hopes to find his old self again after failing to capture a win last season.

Kisner has yet to win on tour this season, following his biggest win at the 2019 WGC Dell-Technologies Match Play. Kisner has three wins on the PGA Tour, including a win at the 2015 RSM Classic. Despite a lackluster season, Kisner comes into the week with four top tens and looks to use his experience at the course to add another. Like Day, Kisner had a good showing at the Houston Open with a top twenty finish but failed to make the cut at the Masters with a poor second round.

With reachable par-fives and tall grass left and right, expect a wide variety of scores, with the winner in the teens and the cut under par.

Just off of the coast of the Atlantic Ocean, expect winds in the teens for all four rounds. This will lead to creativity for some players and trouble for others.

Storylines to Watch For at the 2020 RSM Classic

Webb Simpson has a complicated relationship with the RSM Classic. This course seems to fit his eye, but the trophy doesn’t agree. Simpson has three top five finishes at this tournament. Two of the three include the 2019 and 2018 RSM Classic, the third being 2011. In 2011 and 2019, he lost in a playoff while missing out on the playoff by one stroke in 2018. Can Webb finally capture the RSM Classic trophy? He’ll have to beat a more crowded field than in recent years.

In its ten year history, the tournament has produced six first-time tour winners. Because this tournament is normally played in November, the majority of players are low in career wins, with the most tour wins by a champion being four. With the change in the Masters schedule, the field is more crowded than usual. Will we have a familiar face in the winner’s circle? Or will one player achieve a life-long dream?

How Low Can You Go?

There are some tournaments on tour that will be won with high scores. Then there are tournaments that set up low scoring for the best players in the field. This is the latter. The worst winning score to par in its ten year history is fourteen-under par. The record is twenty-two-under par, achieved by Kevin Kisner in 2015.

For the lower-ranked players, expect more aggressive play as they try to earn their tour cards for 2021. At the same time, look for the higher-ranked players to gain momentum that can carry them into 2021.

The 28-year old Canadian enters the week with one career win on the PGA Tour. This came in 2019 at the Valero Texas Open, shooting a great twenty-under par. Conners needed a strong second round to make the cut last week at the Masters and did just that, shooting seven-under par for a chance to play the weekend. He would go on to take that momentum through the weekend and finish tied for tenth. Finishing in the top ten of the Masters, Conners earned an automatic bid to play in the Masters next April. Expect him to come into the RSM Classic loose and ready to go low.

Look for the best to go low this week, but the wind early in the week will prevent a record-breaking score. 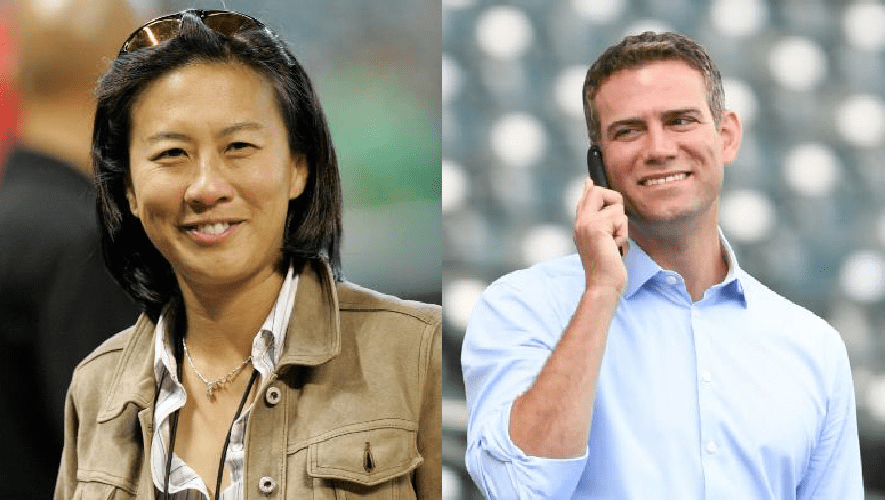 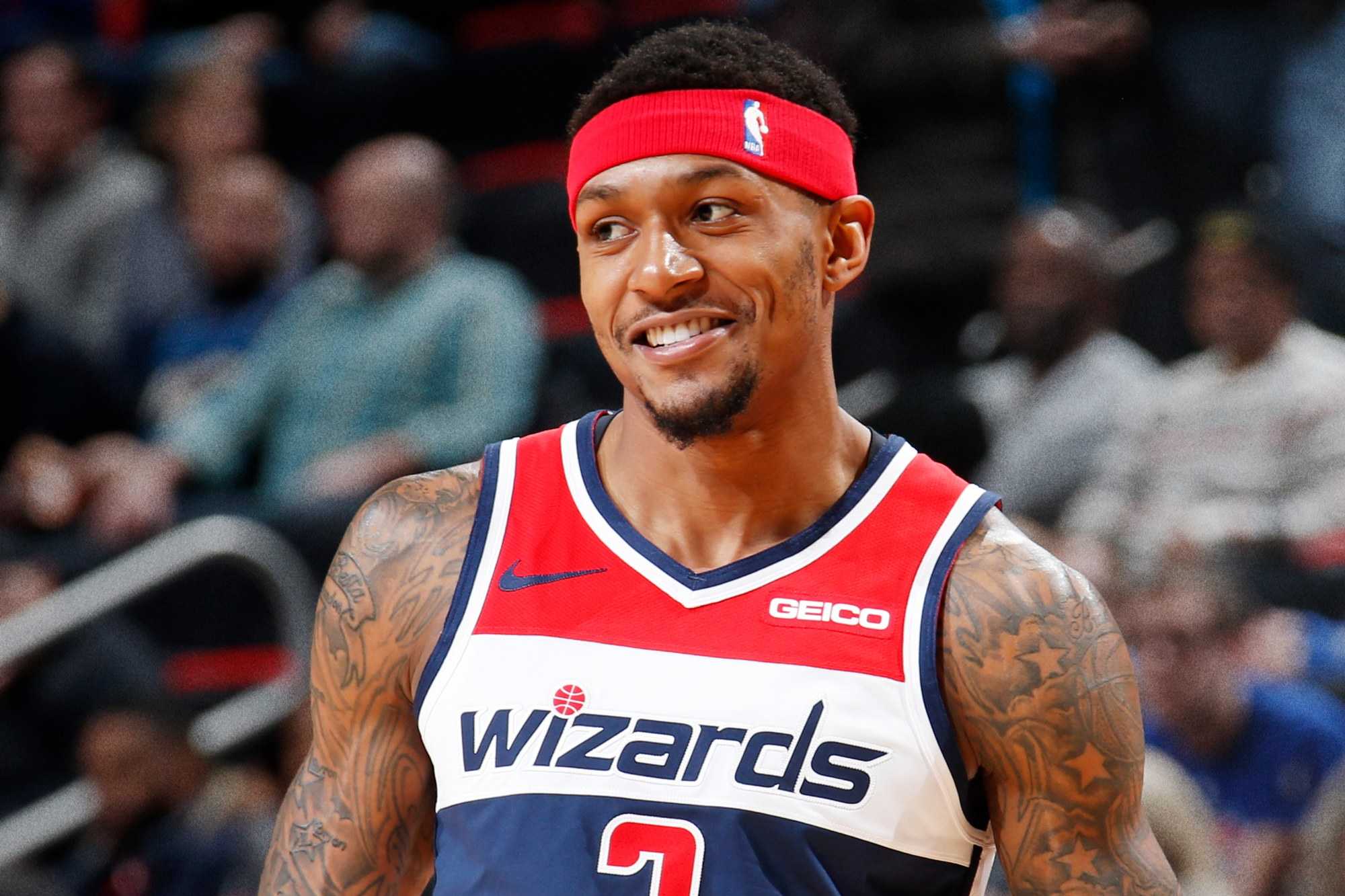