This is directed at every man who has ever sent a dick pic to a woman who didn’t ask for it. If you’ve even thought about it you should pay attention. I’m going to roast you a lil bit. Not everything I’m about to say is what you want to hear. BUT, I’m a single woman, so you most certainly have something to learn from me. I promise I have the best of intentions.

First of all, I fully admit to being a little judgy of women who actually ask men for pictures of their junk. I. Do. Not. Get It. But whatevs, I guess. I myself have never asked a man for a dick pic and never, ever will. Even if it was my partner, I don’t need a picture for just so many reasons.

Penises Are Not Cute

Listen, I’m sorry to be the one to burst your bubble but not all women find male genetaila to be particularly attractive to look at. I certainly do not. In fact, I think dicks are pretty ugly from a purely asthetic standpoint. Even if I’m into you, I don’t necessarily want to see it. I’m not going to look at it with desire in my eyes and tell you how nice it looks or how big you are (especially if you’re not. You know what I’m talking about.) I’m not a porn star, okay? No one is paying me to stroke your ego. If you do a good job, you’re going to earn a significant ego boost anyway. Don’t send dick pics that no one asked you for!

A Dime a Dozen

I used this heading because it’s a catchy well-known way to convey my meaning here. But really, it should say…

Literally Free Anywhere I have WiFi or Data, So Everywhere

Also, it’s been quite a number of years now since the first time I saw a naked man. He was a weekend fling of mine back in my 20s. A black guy who, let’s just say, represented the stereotype fully. It’s incredibly unlikely that yours would be more impressive if I was impressed by that kind of thing in the first place. You dudes never think of that, do you? You don’t think about the ones I’ve already seen before assuming that I absolutely must see yours. Really, I’m sparing you some embarassment and you don’t even know it. You should be thanking me.

Also, in my experience, it’s disproportinately white dudes who who do this. Just in case you were wondering.

What is the Dick Pic Thought Process?

What, you thought I was going to attempt to explain it? No, no, no. I’m actually asking the question. What the fuck is going through your mind when you include a dick pic in your first message to me after viewing my profile wherein I describe myself as a hopeless romantic who wants to fall in love? Okay, fine. I know a lot of people don’t read profiles. BUT, it’s literally immediately below my pictures where it says I’m looking for long-term. Come on!

Or, there’s the guy from Tinder who this article was inspired by. He seemed nice but not so nice that he wouldn’t be able to deal with my snark. We’d been chatting for a while but I wasn’t sure how interested I was. Until he sent me an unsolicited dick pic and made the decision incredibly easy. I asked him the same question. He said he was trying to figure out if I was interested. What!? That’s your go-to move to determine if a woman is interested in you? If she’s happy to get a surprise dick pic?

I’m sure you’ll be shocked to hear that I was no longer on the fence after that interaction.

The Unsolicited Dick Pic Should Be Illegal

Regardless of your rationale, this has to stop. What makes you think you have the right to accost somebody (cause yeah, I feel some kinda way after getting one of those) with a picture of your junk!? Are you that arrogant or that clueless? Seriously, help me out @jdblaze85 on Twitter or email me at bluntperspectives@gmail.com.

If you tried to kiss me and you didn’t have any reason to think I might want you to, you’d be walking away… I mean hobbling away because I don’t expect you’re going to be moving very well after I aggressively introduce my knee to your groin. But because we’re communicating in cyberspace, it’s okay to flash me? No, Sir. It’s not! I feel like the dick pic is partially a way for men to impose their sexual will on a woman who doesn’t have the ability to stop them. Never thought of it that way before, did you?

If it wasn’t asked for, keep it to yourself. If you think you have any kind of reasonable defense to this, hit me up. I’d love to hear it even just out of curiosity and so I can write another article ripping that defense to pieces.

Follow me on Twitter @jdblaze85to hear about the productive 420 friendly lifestyle and check out my other articles.   Plus, don’t forget to check out the rest of Belly Up Sports for all the fun and informative sports content you can ask for. If you’re into fantasy sports Belly Up Fantasy Sports has got you covered! 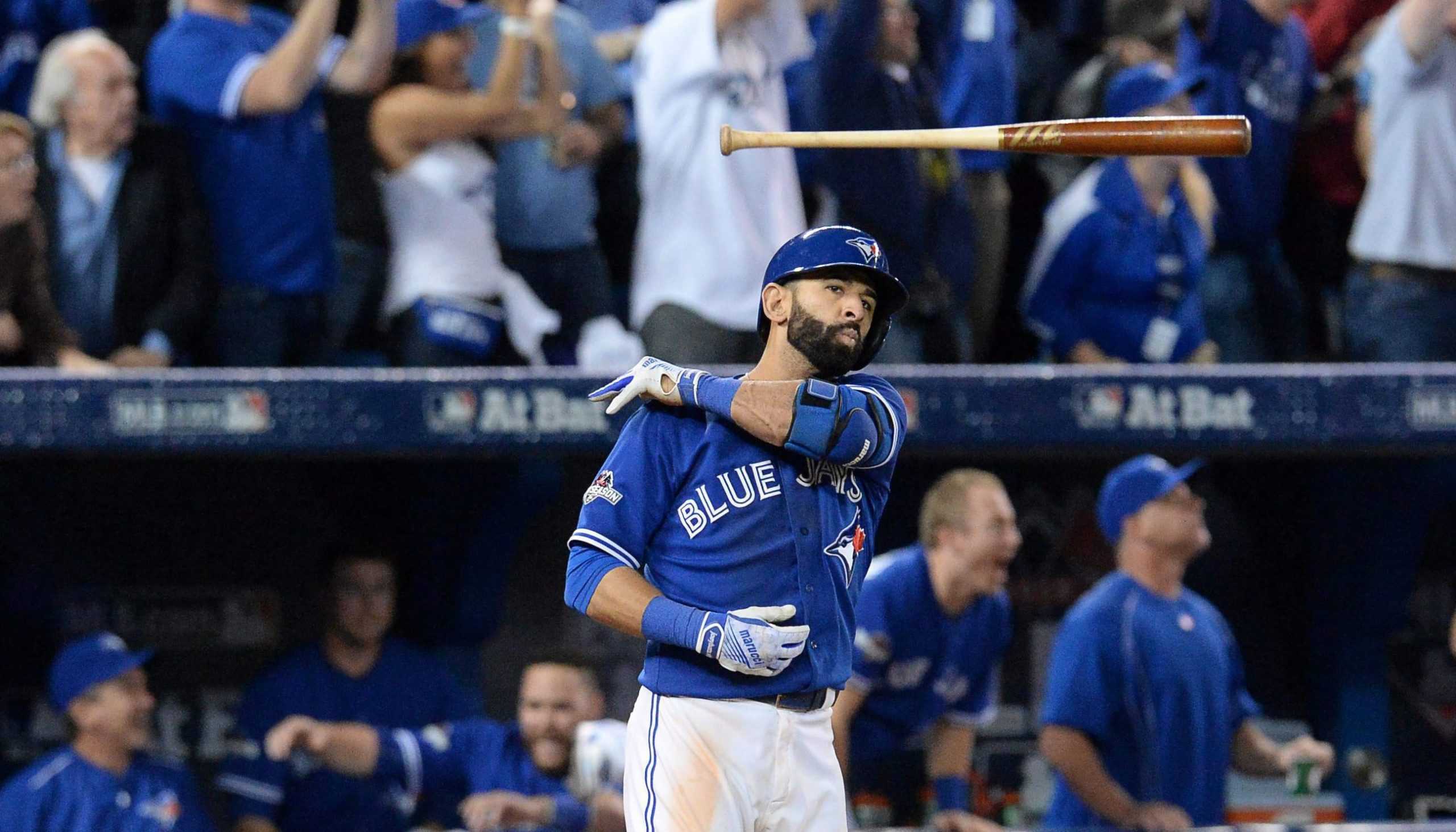 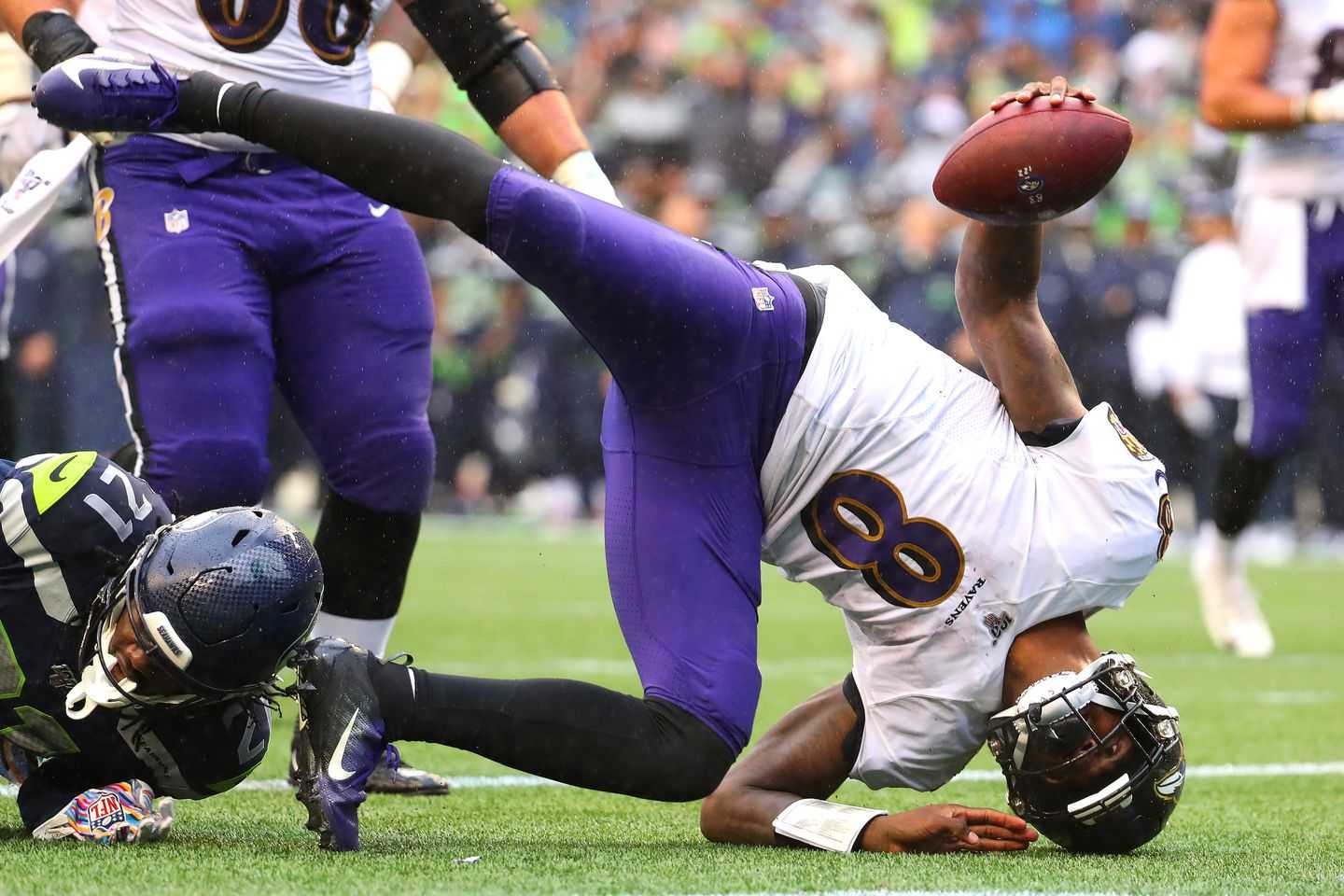