The Indiana Hoosiers have waited 25 long years to see their team knock off the Ohio State Buckeyes. Adding at least another year on top of that shouldn’t hurt too much, right? The Buckeyes came into this Top 10 matchup generously favored by 21 points. To be fair, Coach Ryan Day has had this offense running wild since game one. But the Hoosiers came out ready to play. The Indiana defense forced two early interceptions on bad throws by junior quarterback Justin Fields.

While feeling the pressure of his Heisman hope slipping away, Fields then responded with a great second quarter. The defense was getting stops and Fields and Co put up three rushing touchdowns (two of which by running back Master Teague) and a 28-7 lead going into halftime.

Whatever Indiana coach Tom Allen said in the locker room must have lit a fire in his players. After giving up a fourth consecutive touchdown, this time a pass to Sophomore standout Garrett Wilson, the Hoosiers came roaring back. The combination of quarterback Mike Penix and receiver Ty Fryfogle was causing trouble throughout the Buckeyes young secondary. Those two hooked up on scoring plays of 63, 33, and 56 yards in the second half. A very well timed pick six by Shaun Wade halted momentum and gave the Buckeyes a lead they would hold on to till the final whistle.

A Top Ten Match Up Isn’t Supposed to be Easy!

For Buckeye fans this game was too close for comfort. Ohio State held on to a great win against a very good and very well coached Indiana team. Master Teague showed promise out of the backfield by rushing for 169 yards and 2 touchdowns on 26 carries. His presence was felt in the passing game not as a receiver, but as a key blocker. Indiana was using blitzes by defensive backs to give Fields trouble. Teague stepped up and made big blocks on those rushers that lead to multiple solid gains throughout the game especially at the end. We will have to see about Teague’s health going forward as he seemed to suffer a leg injury late in the game.

Justin Fields didn’t have the prettiest game. But he got the job done and that’s what matters when a possible National Championship is on the line. Even though his stat line and possible Heisman hopes were blemished by a career high three interceptions, he still posted a respectable stat line of 18/30 completions for 300 yards and 2 touchdowns. Add in 78 yards and a score with his legs and his stock shouldn’t slip too far.

Garrett Wilson continues to impress week after week. The true sophomore walked to the locker room with 7 catches for 169 yards and 2 touchdowns. Junior Chris Olave made his mark on third down conversions and posted a stat line of 8 catches for 101 yards. Not bad for a messy rainy Saturday in Columbus, Ohio.

The Buckeye’s defense continues to raise questions. Yes, the defense rendered Indiana’s rushing game to non-existence (-1 yard rushing for the game). It’s the passing defense that worries me. The defensive line was rather average at pressuring Hoosier quarterback Mike Penix. Tuf Borland and Jonathon Cooper recorded a sack a piece but that was it. Indiana’s offensive line played up to the task of keeping Penix on his feet and it led to the young secondary getting scorched. Sophomore safety Marcus Hooker alone made a few mistakes that led to big plays. Inexperience is the culprit here and the defense should tighten up as the season progresses. The only way Ohio State beats the likes of Alabama, Clemson, or Wisconsin for that matter is to get to the opposing quarterback constantly.

Coach Ryan Day showed that he can manage the game clock. The pace that the Buckeyes played with was key to not letting the Hoosiers have too many opportunities to pull off an upset. This is going to be important come late season playoff time when every second matters. Freshman kicker Jake Seibert missed his first field goal attempt of the season and the only one of the game. He has yet to miss an extra point yet, but there will be a lot more pressure on his shoulders then there was on his missed field goal while up by 14 at the time. Coach Day didn’t show confidence in him on a fourth and two and in the opponent’s red zone when the game got close.

If Seibert can get passed his miss today and focus on getting better this will be money in the bank when he gains experience. Fellow true freshman Julian Fleming caught my eye with what may have been the hustle play of the game. After the third interception by Fields, a terrible one at that, Fleming came up from behind the ball carrier and punched the ball out causing a fumble the Buckeyes would recover. He must have been taking notes from D.K. Metcalf on how a play isn’t over until it’s over.

1. The worst throw of Justin Fields’ career.
2. Heck of a play by Julian Fleming. pic.twitter.com/3tT3KJtNnb

The Ohio State Buckeyes are still undefeated in 2020 and playoff hopes are still fully intact. I have full confidence Ryan Day and this coaching staff are going to pull this team together sooner rather than later. Somebody on the defensive line needs to step up and fill the Chase Young/Bosa brothers role of being the quarterbacks worst nightmare. I’m looking at you Jonathon Cooper.

It’s almost a luxury being the third ranked country in the nation and have championship or bust hopes almost every season. Check back weekly as the new Buckeye Beat Writer for Belly Up Sports I’ll be here to keep you in the loop from Ohio. If you have questions for me directly find me on Twitter and tell me how you feel. 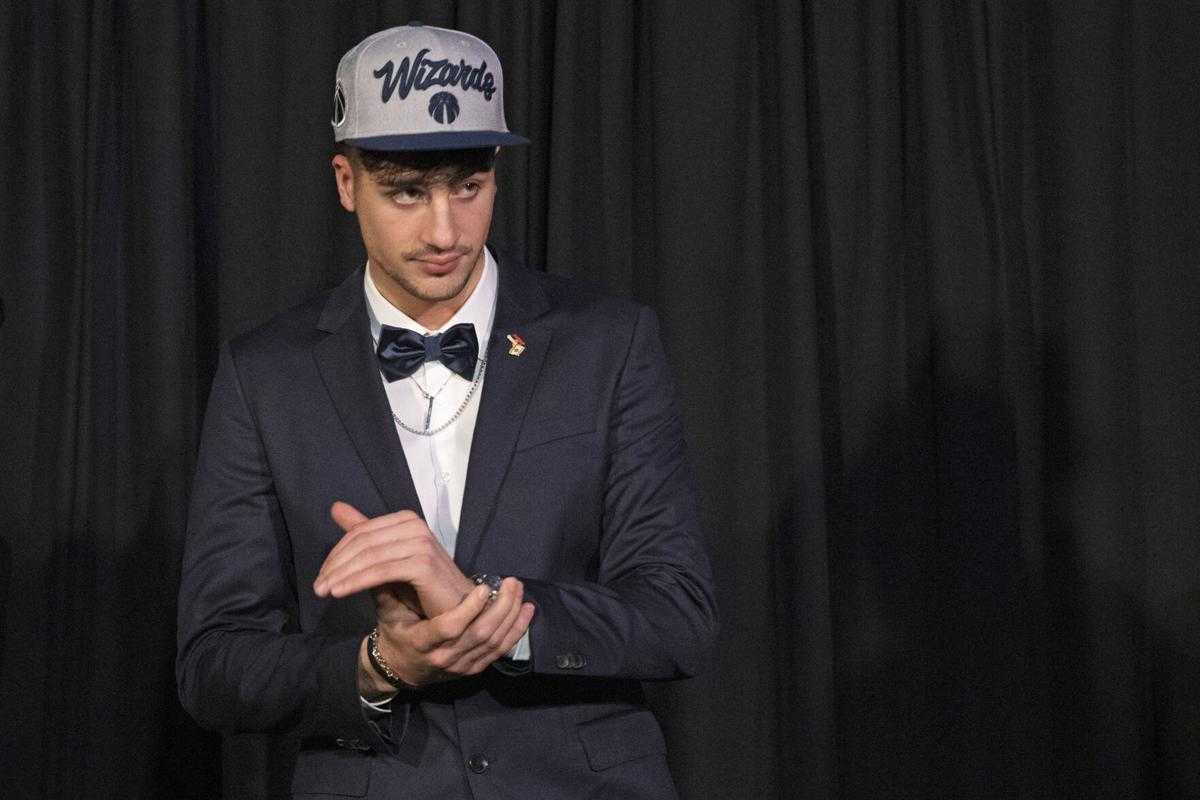