If Wednesday was all about Houston Rockets fans feeling like they’ve lost their newest “toy” in Russell Westbrook, Sunday felt like you ripped their favorite right out of their hands. While no official trade has been brokered, Adrian Wojnarowski stoked the flames a put out a lot more smoke around the idea that Kevin Durant wants his old Thunder teammate, James Harden, in Brooklyn.

ESPN Sources with @RamonaShelburne and @ZachLowe_NBA: As Houston’s James Harden considers his future with franchise, one possible trade destination is rising to top of his list: Brooklyn. The idea of reuniting with Kevin Durant and joining Kyrie Irving is resonating with Harden.

Sources: The Rockets continue to tell teams that they plan “run it back” with Harden this season. So far, there have been no trade discussions between the Rockets and Nets. https://t.co/wHrTqvCPew

The proposed trade, per twitter would be Jarrett Allen, Caris LeVert, Spencer Dinwiddie, and/or some combination of players and picks… That neither team has worked out, as it appears the offices are not talking much. All reports, and thus the indication is all of the talk is from the players end. And that’s where the intrigue lies.

Truthfully, James Harden is under contract in Houston through 2023 after signing an extension in 2017. The 2018 MVP would be headed to play with two of the league’s best isolation scorers in Durant and Kyrie Irving. That would be a lot of isolation basketball… but in their defense, what team has enough one on one defenders to slow all of that down?

More will come from the trade in the coming days, for sure. Houston’s new GM Rafael Stone has been on the job a month and he already has one of the worst scenarios anyone could have imagined. A roster that was nearly in the NBA Finals 30 months ago has evaporated, leaks are the face of the franchise wants to take his beard elsewhere, and the role players appeared disgruntled (rightly or wrongly) in their roles. Further, new head Coach Stephen Silas signed up to use the offensive wizardry he had with Luka Doncic in Dallas on a pair of All NBA guards in Houston. Now the two don’t even want to give him a chance.

The Houston Rockets are crossing their fingers that Harden doesn’t openly request a trade. Indications are the front office does not want to trade him, and he hasn’t come out and said it publicly, but someone is doing a lot of talking on his behalf. Harden is a top five player in the NBA and while he makes any team a contender, it appears he is looking at teams that are already close. James Harden was rumored to be on the way to Philly last week, this week it’s the Nets. Both teams have a shot, if healthy at taking down Miami and winning the East next summer.

I will continue to follow this on Belly Up Sports as more news comes out this week. But both teams also have one other, significant thing in common. Philadelphia signed new President of Basketball Operations Daryl Morey earlier this month. Brooklyn hired Mike D’Antoni to assist Steve Nash in coaching the Brooklyn Nets. While many think this is Harden looking for a contender, he is also looking for his people. Morey and D’Antoni won Executive of the Year and Coach of the Year while helping transform Harden from a 6th Man of the year into a perennial MVP candidate. Under their tutelage, Harden has been a First Team All-NBA player for six of the last seven years. That Harden has them on his shortlist, however official that list is or isn’t, is not a coincidence.

And running those two out of Houston falls squarely on ownership. Morey walked out the Rockets in October instead of reupping for another run in H-Town. D’Antoni didn’t attempt to resign after 2019’s talks with ownership about an extension went loudly south. Other assistant coaches, like Harden’s trainer Irv Roland, were let go in the last two off-seasons. Owner Tilman Fertitta, who has handed over some decision making to his 26-year-old son Patrick, ran off the infrastructure around James Harden… and is now holding onto him by the end of his beard.

This should be no surprise. As much as Harden enjoys a gentleman’s club, he is also a man with tight circles. He still keeps his mother near him in his Houston mansion, he holds onto friendships with guys like Westbrook and Durant from his first years in the league, and he spends off-seasons with the same crew in his hometown Los Angeles. But Harden’s not asking to be a Laker or Clipper like other Angelenos. He’s asking, reportedly, to be with those close to him. And why aren’t those guys still in Houston?

That, Tilman Fertitta, is the $2.2 Billion question.

The Houston Rockets remain focused on running it back for another go. Someone continues to leak that James Harden is not happy with the new direction of the team. Someone will win this tug of war… It just appears that the someone won’t be Rockets fans.

If this is it, James… Thanks for the eight-years, and you’ll get one hell of an appreciation post documenting it. Promise. 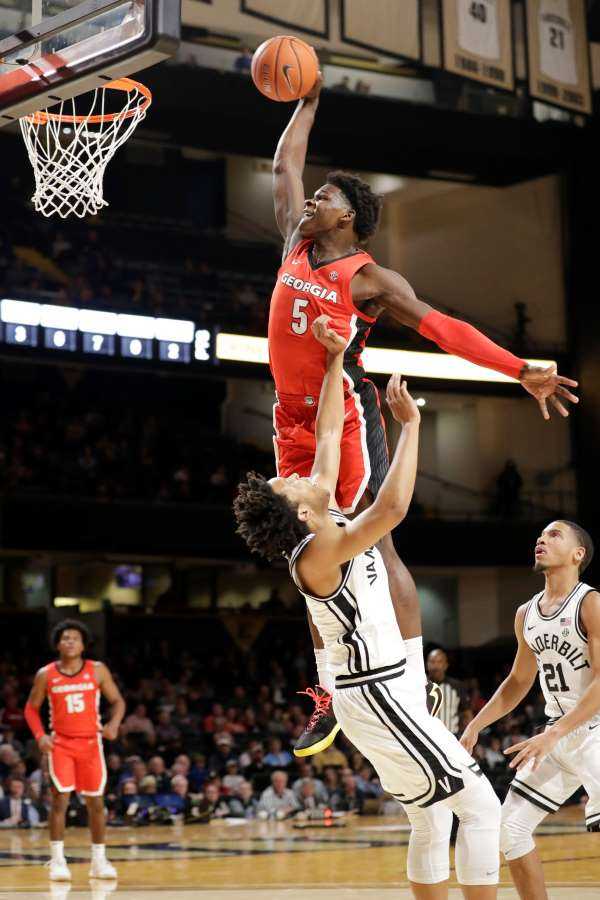 The Draft: Will Anthony Edwards Go #1? 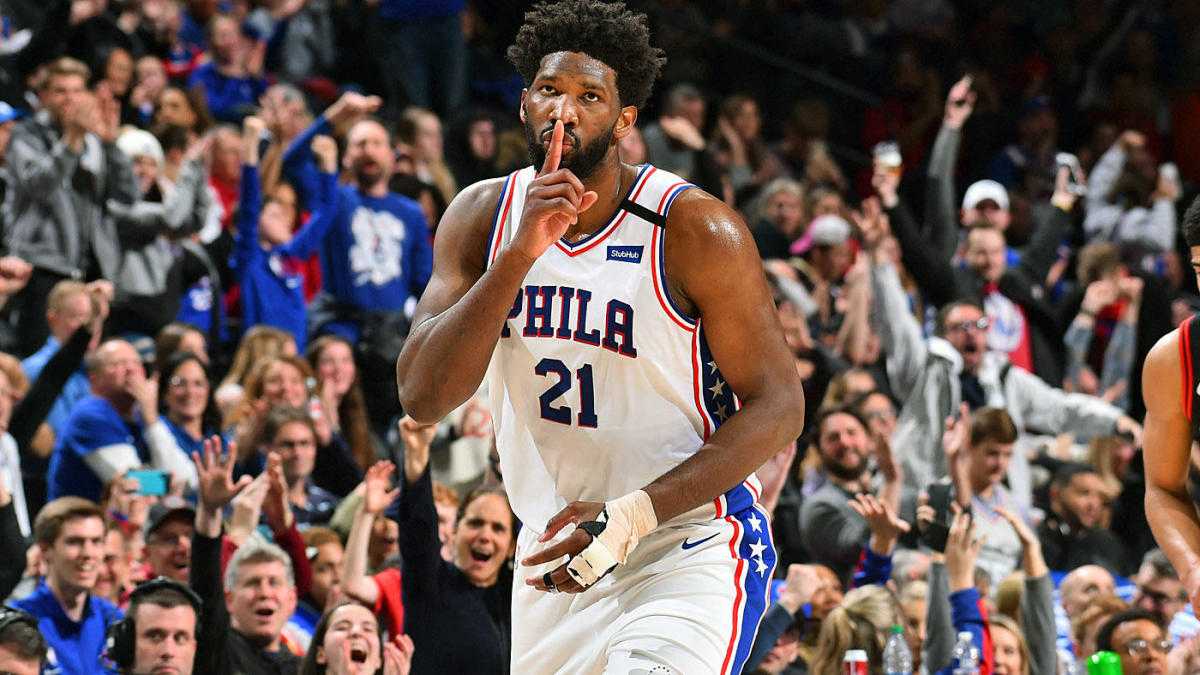