I am a huge fan of the FA Cup, the world’s oldest soccer competition. Ever since I discovered the tournament in 2014, I have been eager to follow it intently. Indeed, one might compare my love for the Cup to a 1960’s teenage girl’s love for the Beatles. More importantly and substantively, I’ve been looking for an opportunity to comment on it.

I am also one of the newest writers for Belly Up Sports, which hired me around Thanksgiving. I look forward to this journey of documenting sports as it happens. Whether talking about soccer, golf, or college sports, I can’t wait to share my take. So, with that out of the way, let’s look at the in-progress second round proper of the FA Cup.

After four (okay, six) qualifying rounds, the field had narrowed down to 124 teams. This normally happens. What wasn’t normal was the lack of replays or extra time until then. You see, in most years all qualifying matches that end in a draw lead to rematches at the original away team’s ground. These must be decided on the day, with extra time and penalties as necessary. The same rule goes for the first four “proper” rounds of the Cup. But with COVID-19 raging worldwide, the Football Association suspended replays completely for all rounds. For the qualifiers, it went one step further, taking drawn matches straight to penalties. Extra time, though, did return for the proper rounds.

Of the 124 teams in the proper stage, 44 haven’t entered the Cup yet, and they won’t until the third round in January. These are the Premier League and English Football League Championship teams. They will find out their third-round opponents on Monday at 7:10 PM British Time (1:10 PM Central). The remaining 80 contested in 40 first-round matches from November 6th to 9th. One of which, Barrow versus AFC Wimbledon, didn’t take place until last Thursday because of a COVID-19 outbreak among AFC Wimbledon players. The survivors of those ties are battling for a shot at a potentially big-name opponent in the new year.

What Has Happened So Far in This Round

As I write this, ten teams have attained such a shot. They are Tranmere Rovers, Morecambe, Exeter City, Newport County, Blackpool, Plymouth Argyle, Portsmouth, Cheltenham Town, Oldham Athletic, and Chorley. Tranmere won on Friday, with the others following on Saturday. My impressions focus on three giant-killings, or wins over a team from a higher division of the English soccer pyramid.

These two teams entered the match just sixteen places apart, with the visiting Grecians in contention in League Two. For that reason, and that of the course of play, I don’t consider Exeter’s win to be a true giant-killing after two rapid-fire goals from Joel Randall. The Gills’ sole lead, brought by Vadaine Oliver, lasted all of eight minutes before Nicky Law equalized. Arguably the weakest of the three matches I am profiling. 3/10

They say it’s not how you start, but how you finish. In this case, though, it was more starts than finish that decided the fixture. Finn Azaz took advantage of a bad clearance to put the host Robins up 1-0 within two minutes of kickoff. It took eighteen minutes into the second half for a response. At that point, Chris Porter of Crewe deflected teammate Daniel Powell’s miss past Scott Flinders for the leveler. As for the second start, that occurred four minutes into extra time when George Lloyd used his head for the winner. 6/10

This was the upset special of the day. Whereas the other two ties above involved one-tier differences, this battle at London Road in Peterborough featured two clubs three tiers apart. More importantly, 89 places separated the two clubs from each other. Finally, Chorley had never advanced to the third round in its history. But there’s a first time for everything.

Jack Taylor put the host Posh up 1-0 just two minutes in, and it seemed like shooting fish in a barrel for them. But at some point, the semi-pro visitors must have conjured up memories of the first round, when they had beaten another League One Eleven, the 2013 winners Wigan Athletic. The spirit of that giant-killing carried over at the hour mark when Lewis Baines slipped the ball to Connor Hall to knot it at 1-1. Just two minutes later, Baines nailed a corner by passing to Mike Calveley for the winner. It could have been even bigger, but Harry Caldwell’s 76th-minute penalty was saved. It didn’t matter. Chorley is headed to its first-ever third round in the Cup. 10/10

Sunday and Monday feature a combined ten more matches starting at 1:30 PM British Time (7:30 AM Central). Part Two of my impressions of the second round will focus on the best, and worst, of these fixtures. 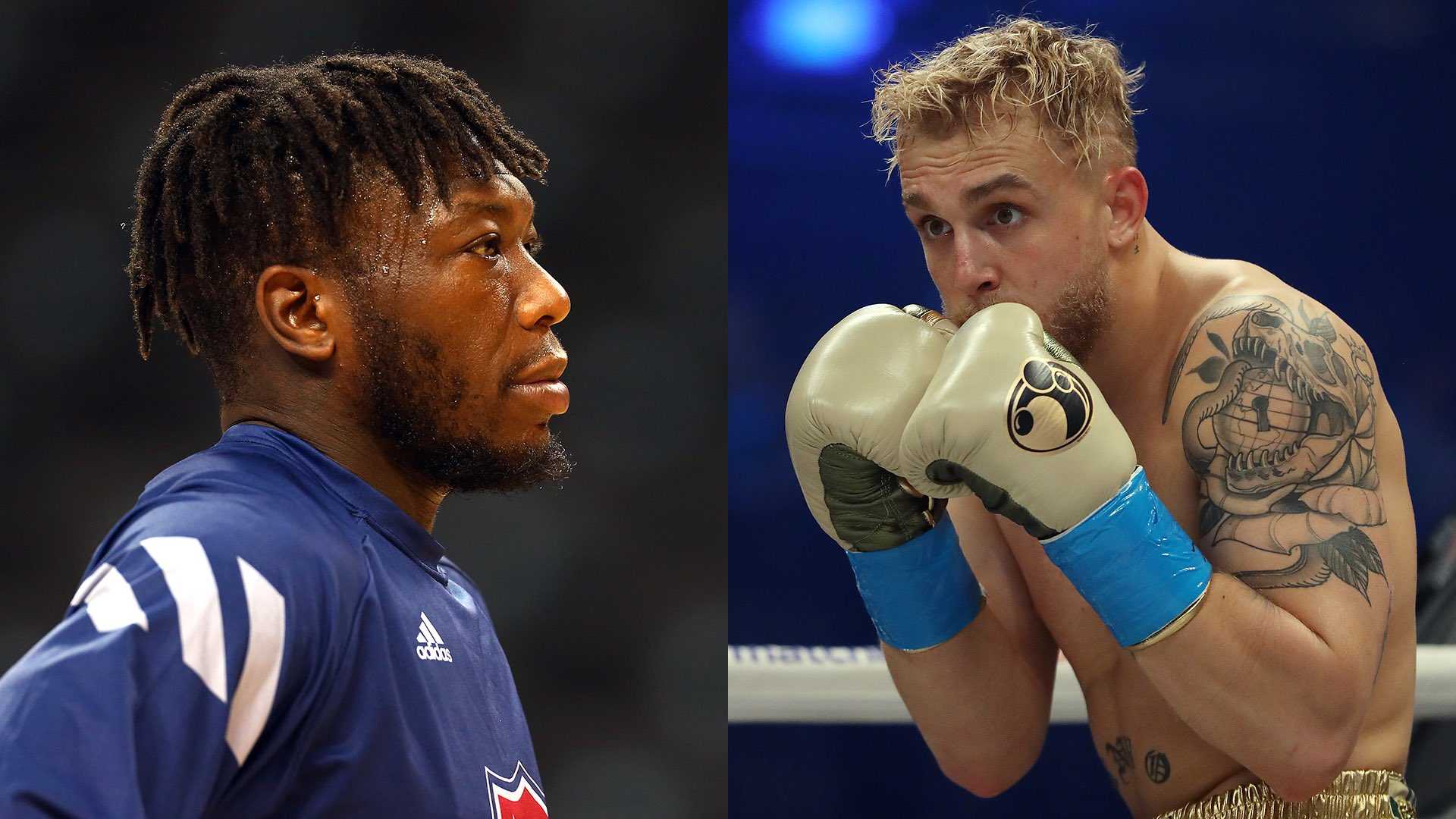 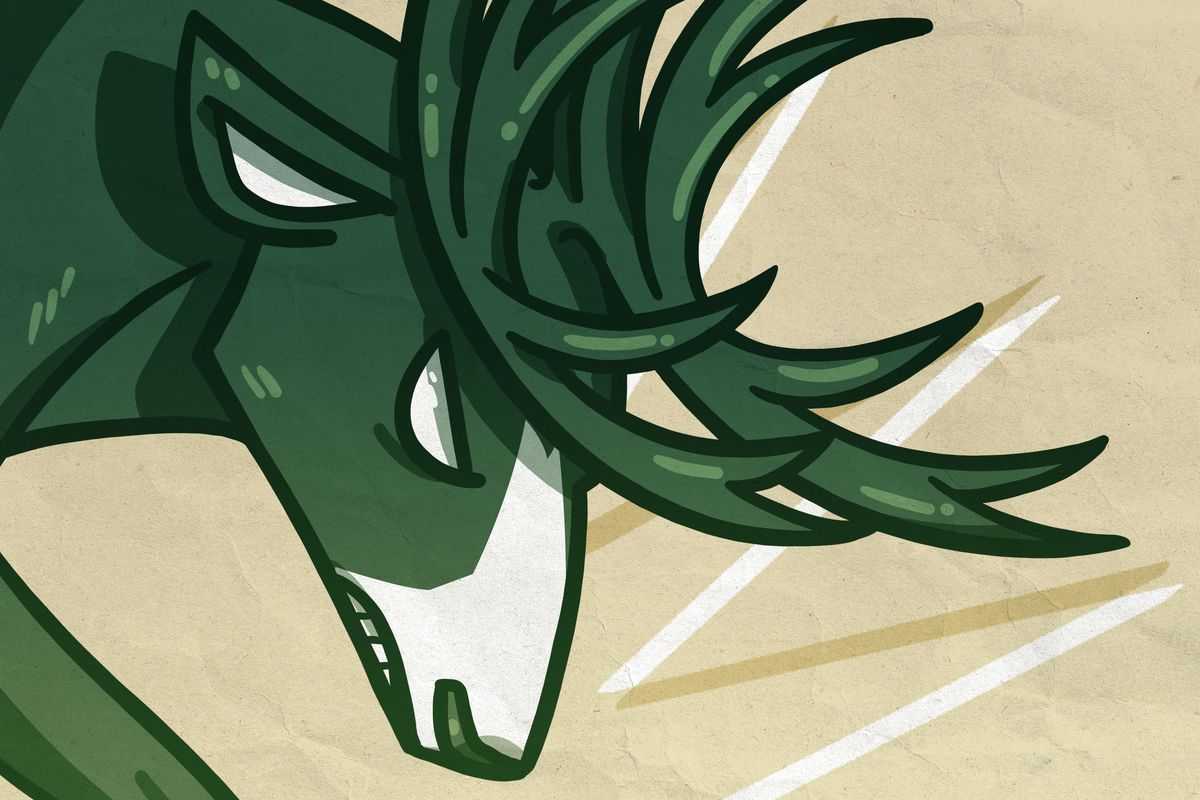