Funny Golf Moments to Brighten Your Day: Volume One

If you’ve ever played golf, you’ve probably had some bad shots and a couple good ones. But, have you encountered an animal on the course? Have you hit a tree and had it bounce the other way? What if you beat your friend every time and they had to announce it on the first tee? These are some funny golf moments from the PGA Tour (and one special guest).

You may have seen this a couple of weeks ago, but it still feels good. And it’s one of those moments you have to laugh at (if it’s happening to someone else).

Sometimes the funny moments come from the golfers themselves, not just their bad play. This one comes during the season championship in 2002. Just in case Phil Mickelson wasn’t aware, Tiger Woods likes to win… a lot.

That was 2002 Tiger Woods. Let’s take a look at how 2020 is treating Tiger. This one may not be as funny as it is mean, but sometimes we need to cherish when the greats look like us.

This may only be here because it’s recent memory, but it’s rare to think that maybe, just maybe, you could beat Tiger Woods on a hole. Even if it’s because of a lucky shot.

Not every crazy moment on the course comes from humans. There’s been a couple times that wildlife impacted play.

This one comes from the infamous 17th hole at TPC Sawgrass, home of the Players Championship.

Okay, I’m with Smylie Kaufman on this one. Actually, I would have run to the other side of the fairway and never mentally recovered from this one.

Woody Austin found the water during the Presidents Cup team event in 2007. Rather than taking a drop or conceding the hole to his opponent, Austin decided to be a hero, so he hoped.

Here is a swing lesson that you will definitely want to take notes throughout.

His swing is legendary. It’s not good, but it’s legendary. I wanted to find other athletes with bad swings, but nothing compared to Charles Barkley. If you do know how bad it is, I’ll give you a hint: he has his own section.

Not every funny golf moment comes from the PGA Tour. This one comes from two-time NBA Hall of Famer Charles Barkley. Barkley will be competing in a non-sanctioned golf match on November 27 with Phil Mickelson versus Steph Curry and Peyton Manning.

I do have to warn you, watching this will only hurt your swing.

Hopefully this made you feel a little bit better about your golf game! 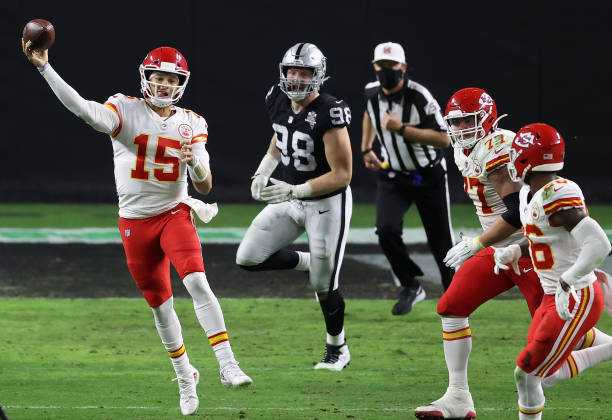 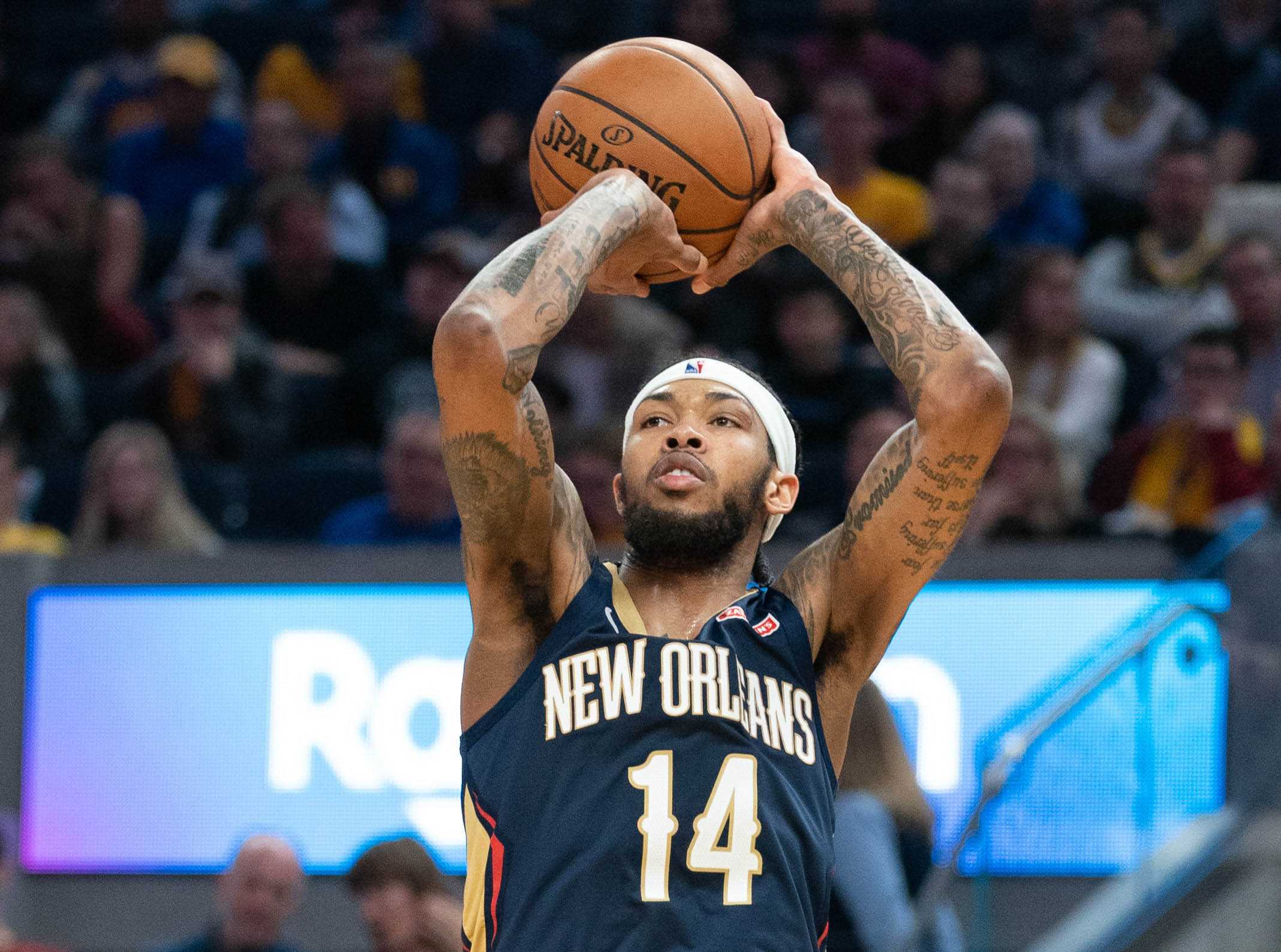