To say that Lamar Jackson’s quotes following the 28-12 Playoff loss to the Tennessee Titans were ‘concerning’ pales in comparison to his quotes during a recent interview with NFL Network’s Rich Eisen on the “Rich Eisen Show”. Only this time, my concern isn’t with Lamar Jackson himself, but with Ravens Offensive Coordinator Greg Roman.

Lamar Jackson was the clear cut unchallenged MVP during his 2019 campaign. The Ravens finished with the best record in the NFL, a historically great rushing offense that embarrassed everyone not named the Browns, Chiefs and Titans, and the ‘Running Back ‘disguised’ as a Quarterback led the NFL in touchdown passes. Not bad for the 5th Quarterback taken in the 2018 draft right? Though his skill-set unique, a large portion of his success was attributed to Greg Roman. The mastermind behind Colin Kaepernick’s vaunted 2012-2013 49ers who had a 23-8-1 record over two seasons with a Super Bowl appearance.

Though the Ravens sit at second in their division and are well above .500, they have yet to capture their 2019 dominance because teams (according to “Big Truss”) have essentially figured them out. “They’re calling out our plays, stuff like that” Jackson said. “They know what we’re doing. Sometimes stuff won’t go our way if they’re beating us to the punch”. Go figure. Most of the time if your quarterback was quoted saying something like this you’d feel the need to face palm. However, I think what he said is easily explainable.

When your quarterback is throwing challenged and has seemingly regressed from year two to year three, there’s bound to be a change in how the offense looks and is called as a whole. Lamar Jackson’s completion percentage, passer rating, and his overall quarterback rating have all significantly dropped from last season. It would be easy to scapegoat Greg Roman and say he’s gotten lazy (which is quite possible), but when your quarterback ranks 26th in completion percentage, 17th in quarterback rating, 22nd in yards per attempt and is graded as the 19th best quarterback by Pro Football Focus, you’re basically asking him to make chicken salad out of chicken… you know what.

Probably not. Or, well… at least not this season. Between the lack of training camp, practices, and COVID-19, the odds of the Ravens becoming what they were in 2019 is unlikely. Their best bet is to continue to do what they’re doing, win ugly, and address it next off-season. Lamar Jackson came into the NFL as an inaccurate quarterback. And while he has gotten better, he’s still not the passer the Ravens need him to be.

Follow me on twitter @KENDRlCKS and check out more NFL related articles by the Belly Up Sports team. 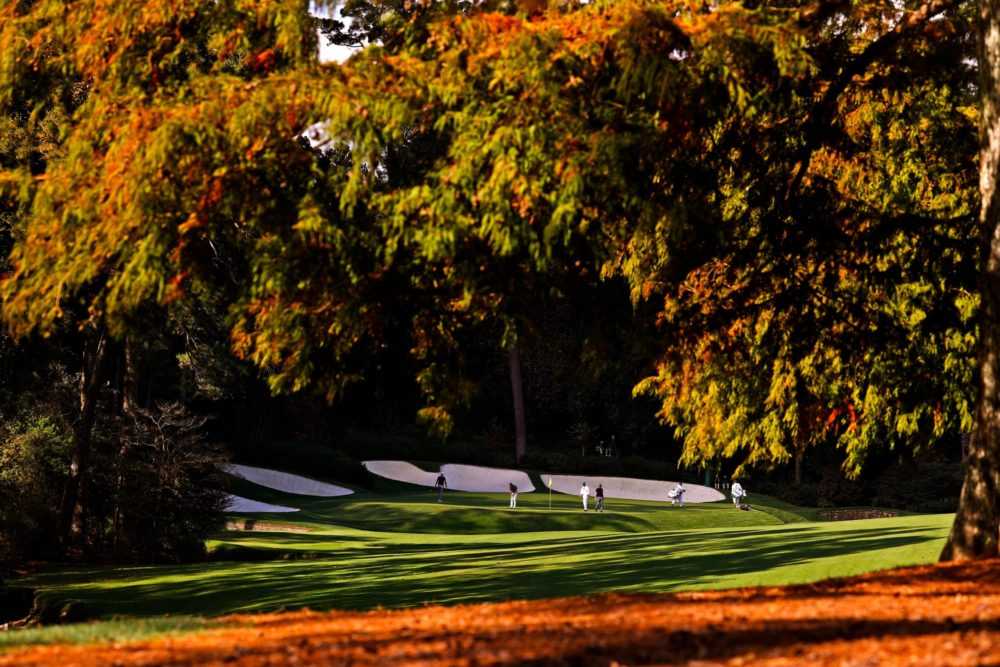 Recap of a Historic Day Two of the 2020 Masters