Los Angeles Chargers: Highs and Lows vs the Bills

Following last week’s win against the winless New York Jets, one may have thought the Los Angeles Chargers could start building momentum in the back half of the season. Especially with starting running back Austin Ekeler back from injury. Then I remembered who the head coach is (or was at the time of this writing). As always the Chargers were the best dressed team on the field. Sadly, cool jerseys don’t tend to win many football games. All-World pass rusher Joey Bosa seemed to like the navy blues though.

After watching Anthony Lynn’s coaching this past Sunday I can’t help but wonder where his head is at. The run game was going nowhere aside from a 33 yard scamper from Joshua Kelley. Without that run the Bolts would have only gained 43 yards on 23 carries; a measly 1.8 yards per carry.  On multiple occasions on third and fourth and one Lynn would call a straight run that would be unsuccessful. A very low 3-16 on third downs sums it up well enough for itself. Clock mismanagement reared its ugly head once again as Lynn would let valuable time outs go to waste. Unfortunately it led to the Chargers being out of timeouts when they needed them the most at the end of the game.

The most confusing call in my opinion was calling for Justin Herbert to run a QB sneak on the final play while down 10 knowing the running game isn’t working. That’s an easy way to see your franchise quarterback suffer an unnecessary injury. I will be very shocked if Lynn is still the head coach by the next game.

If you haven’t heard yet, Joey Bosa is a monster. The star defensive end recorded eight tackles, six of them for a loss, a career high three sacks, and a fumble recovery while also deflecting a pass. Those three sacks today took him past the late Junior Seau to fifth place on the Los Angeles Chargers all time sack leaderboard. That’s one fine day at the office for the former Buckeye. He made life hard for Bills quarterback Josh Allen all afternoon. Bosa’s pressure on Allen helped the secondary keep the Bills passing game in check. Other than Big Bear Bosa (Nick is Little Bear Bosa in case you were wondering) having his day the rest of the defense couldn’t seem to keep pace. The run defense couldn’t come together as they allowed 172 yards on 20 carries (5.7 YPC).

Just a career-high third sack of the day for Joey Bosa 😤pic.twitter.com/5SoH0HethX

Not So Special Teams

Another sign of poor coaching is poor special team play. Anthony Lynn shows he has very little confidence in this unit. Missed extra points, blocked punts, and poor kickoff return coverage add up and the answer is never pretty.  The Chargers are 4-16 in games their last 20 games decided by seven or less points. All winnable games that could have been different if the special teams unit was more polished. Once they clean up the kicking game the wins could start rolling in.

Justin Herbert played his heart out again this week. It’s almost easy to forget Herbert is still a rookie with how much poise he shows every game. His stat line against the Bills reads 31/52 completions for 316 yards, 1 touchdown and 1 interception. It’s a shame that this young man is doing everything he can but the wins keep evading him. He continues to shine bright even in a dark season. So if we as Chargers fans have to bank on him throwing the ball 60 times a game so be it.

Hopefully he can finish the season strong and wrap up the Offensive Rookie of the Year award and give the Chargers something to build off of. His numbers on the season now read 66 percent competition percentage, 3015 yards, 23 touchdowns, 7 interceptions, and a 100.9 QB rating. Herbie’s great start gives hope that big things are ahead for the Bolts.

With 316 passing yards today, @Chargers QB Justin Herbert has recorded 300+ passing yards in 6 games, tied with Andrew Luck (2012) for the most by a rookie in @NFL history.

He also joined Patrick Mahomes as the only QBs with 3,000+ passing yards in their 1st 10 career games. pic.twitter.com/an22kSGc4e 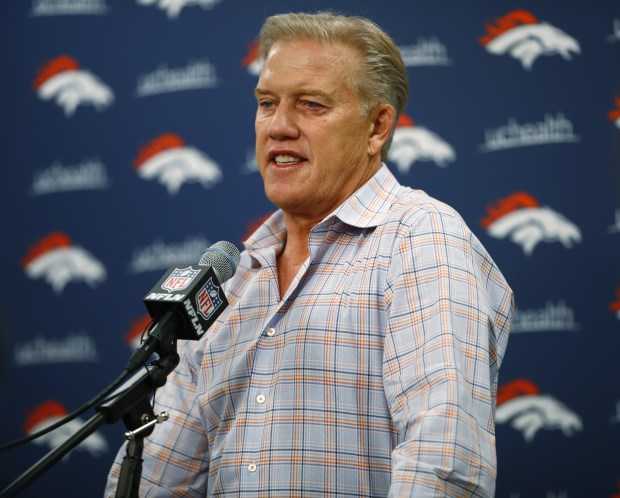 The Denver Broncos Complete One Pass in Loss to Saints 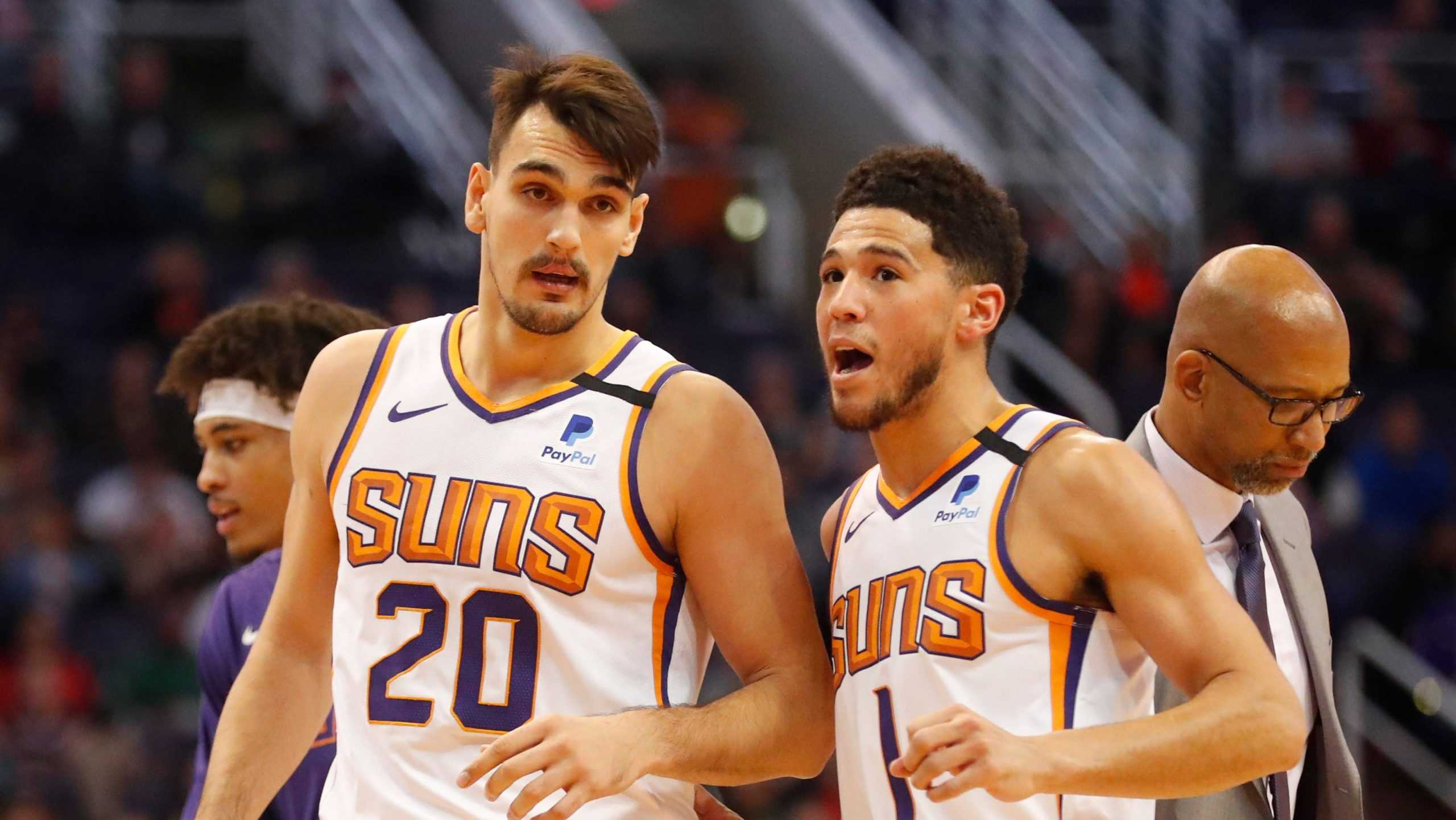