In 2020, we are seeing athletes ask their teams and universities to make a real change in their image across the sports landscape. One easy, simplistic way to begin that change is through language. More specifically, seeing the names we use to refer to schools, mascots, and team names as carrying weight. But what about changing a team name to match some new scenery? Or just because your mascot is, literally, archaic? With the ongoing global pandemic, the Toronto Raptors may need a new home (like Kansas City?). Traveling in and out of Canada will be difficult, and doing it frequently may be too difficult for an NBA team.

Further, the Toronto Raptors are an interestingly boring name. Toronto has nothing to do with velociraptors, nor does it have anything to do speed, other dinosaurs, or any short armed carnivores. While it’s fun to imagine that the team got its name from future Hall of Famer Chris Bosh’s stint there, the truth is it was way less cool. When the team was approved in 1993 by the NBA, the movie Jurrasic Park was wildly popular. The new movie was a play on a recent science fiction novel by Michael Crichton. In the film, the raptors escape their enclosure and everything goes downhill for the humans from there. So naturally, they’d make a good basketball team.

But now, Toronto needs a new (temporary) home. Canada has put strict limits on travel with the United States during the pandemic. Wth basketball games happening ( even in empty stadiums) every few days, teams will need the franchise to be somewhere they can realistically get in and out of quickly. But what place has an NBA sized arena, workout facility, and fanbase that could support a team locally?

We heard you might need a temporary home for the upcoming @NBA season, @Raptors. We’d love to have you in Kansas City.

Mayor Lucas and members of the KS and MO delegation today encouraged the NBA and Raptors to select Kansas City as the team’s host city for the 2020-21 season: pic.twitter.com/knyUEwYBlX

Kansas City is its own city of champions. The championship pedigree of Toronto fits in well with the Royals, Sporting, and Chiefs. The T-Mobile Center downtown has held NCAA tournament games and is built to NBA standards. While we will have limited fans at an NBA game during the pandemic, it does hold over 18,000 people. There’s plenty of room to spread out, and it’s still small enough to have boisterous atmosphere.

Kansas City is a great sports town, and the 2020-21 NBA season would be a  great test case. Much like the New Orleans Hornets played a season during Hurricane Katrina in Oklahoma City paved the way for the Thunder, a positive experience could pave the way for an expansion franchise (and you could throw another back in Seattle, and then have 32 teams, and the math on conferences and divisions is nice… we digress).

But here’s the deal- As little as Raptors had anything to do with Toronto in 1993, they have even less to do with Kansas City in 2020. While the seven film series has continued, there has to be something more fitting for the ballclub to brand themselves as in Kansas City. Something that ties to KCMO, the Paris of the Plains.

Luckily enough, we at Belly Up Sports are here to help. Please read through the names, and be sure to vote for your favorite below!

Listen- It has to be marketed just like that. The KCMO Sauce. Sauce is the double play here. Sauce, in Kansas City, is key. Kansas City is famous for being very good at a few things: Jazz music, drafting Patrick Mahomes, paying Patrick Mahomes, and barbecue. And their barbecue? It all comes down to the sauce. Kansas City Barbecue sauce is thicker and sweeter than sauces found further South and East. Further, it’s the key ingredient to whatever the meat of choice is.

In basketball, getting sauced is getting beat off the dribble. Badly. Thus when someone can do this often, they “have the sauce.” This was most embodied by the And 1 Mixtape tour of the late 90’s and 00’s. While there were several guys who could handle the ball, one of the biggest stars of the tour was Phillip “Hot Sauce” Champion. ‘Sauce was from Atlanta, but the guy’s game was incredible. In one on one isolation, Hot Sauce embarrassed defenders without even attempting to score. Plenty of defenders stood stuck, lost in the sauce, as Champion went around them in circles.

The double entendre here is perfect. Sauce is barbecue, and it’s basketball. It’s sweet, and it’s hot. It’s tasty, and it’s entertaining. What else could a new branding team need?

So get Sauced! Get lost in the Sauce! The KCMO Sauce never runs out, there’s always “Mo!”

I looked for a popular movie to name this team after, like Jurassic Park, but couldn’t find any that worked well or really popped. So, I looked elsewhere, into history and linguistics.

The Raptors probably (definitely) aren’t staying in Kansas City. They won a championship recently, and have a decent sized following for a team whose homeland has been dominated by hockey for over a century. Besides, it doesn’t make sense to do a complete overhaul for a one season stay.

So, Canada is home, and the Raptors will establish a brief settlement in Kansas City. But the Settlements sounds… terrible. It makes you think of celebrity divorces, not basketball. Let’s look at some other languages. French? Les colonies doesn’t sound much better, and they aren’t a Quebec team so that doesn’t make sense.

I’ve got it. The Kansas City Kanata. Apart from the pronunciation being butchered, this is perfect. According to the Gouvernement du Canada, the name Canada comes from a Huron-Iroquois word meaning village or settlement. Any future Kansas City NBA team probably won’t use this name, and it retains the Candadian-ness of the Raptors.

And yes, using a Native American related name could be problematic (looking at you Washington), here’s your solution: your mascot is an anthropomorphic beaver (think Buc-ee’s), with this as your logo: 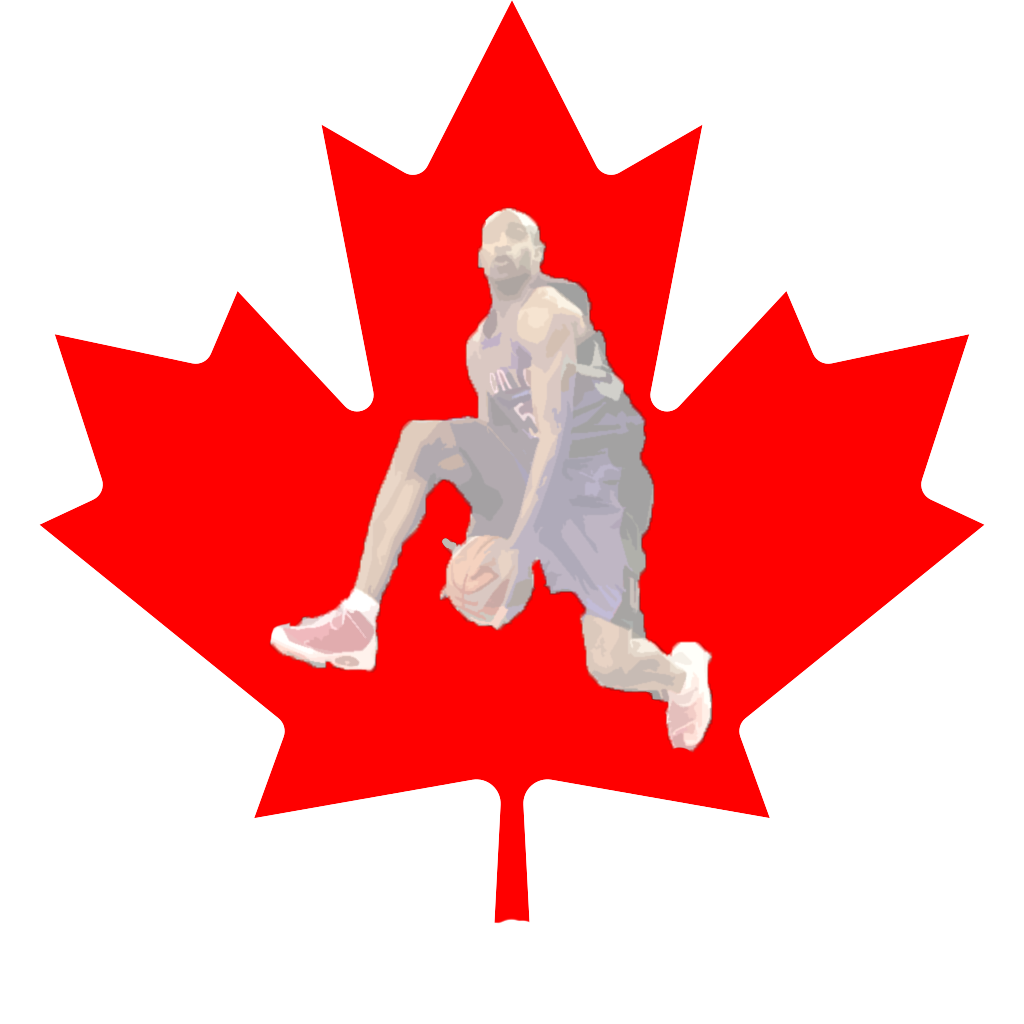 Make sure the people of Kansas City know where your heart truly lies.

Forget KC, St. Louis needs a team more! Perfect name to throw shad at those no good, dirty stinking’ Los Angeles Rams that left the City they once called home by naming it after the very dinosaur that closely resembles a Ram. This dinosaur uses it’s skull to head butt, just like a Ram. Give the people of St. Louis what they need and at least this very picture nearly represents the original “Baby Raptor” logo of the 90’s. Color him purple, pink, blue, orange it does not matter. All the grade school kids will love the little dino. Just imagine the merchandise sales alone. I would easily let my five-year-old rock one of these jerseys with Pascal Siakam’s name and number on it. We can call the mascot little Patchy for short. Give the people what they want! Make the new name The St. Louis Pachycephalosaur’s.

Listen, I live in Ontario and I’m a huge Raptors fan. My one and only goal in picking a temporary name for the Raptors should they end up spending the 2020-21 season in Kansas City is to remind the people of Kansas city that this is a temporary situation. Do not get any high-falutin ideas that my team is going to somehow fall in love and want to make this a permanent situation.

Sure, we Canucks are cool with a name that is a reference to a moment in pop culture rather than something city or country specific. We’re just not as patriotic as our neighbours south of the border. And let’s be real, a continent can really only handle one country quite like the US. Am I right?  At least we’re not named after an animal most famous for being shot every year (Bucks) or for a large unwieldy sea bird (Pelicans). Raptors are badass and known for working as a team. Sounds ideal for a basketball team to me. Just sayin’.

My choice for a name is at once a nod to two Canadian icons. The Canada Goose whose young are called goslings and Canadian hunk Ryan Gosling. Both are endearing. What’s not to like about tiny fluffy yellow baby geese? And we’ve all seen The Notebook. Enough said, right? Yeah, yeah, protest all you want. I know you’re here reading this because you’re a sports fan but come on. We know you’ve seen The Notebook.

But most importantly, The Goslings are not a name that any team or fan base should ever embrace. I rest my case.

What’s Next for Chris Cote, ESPN? 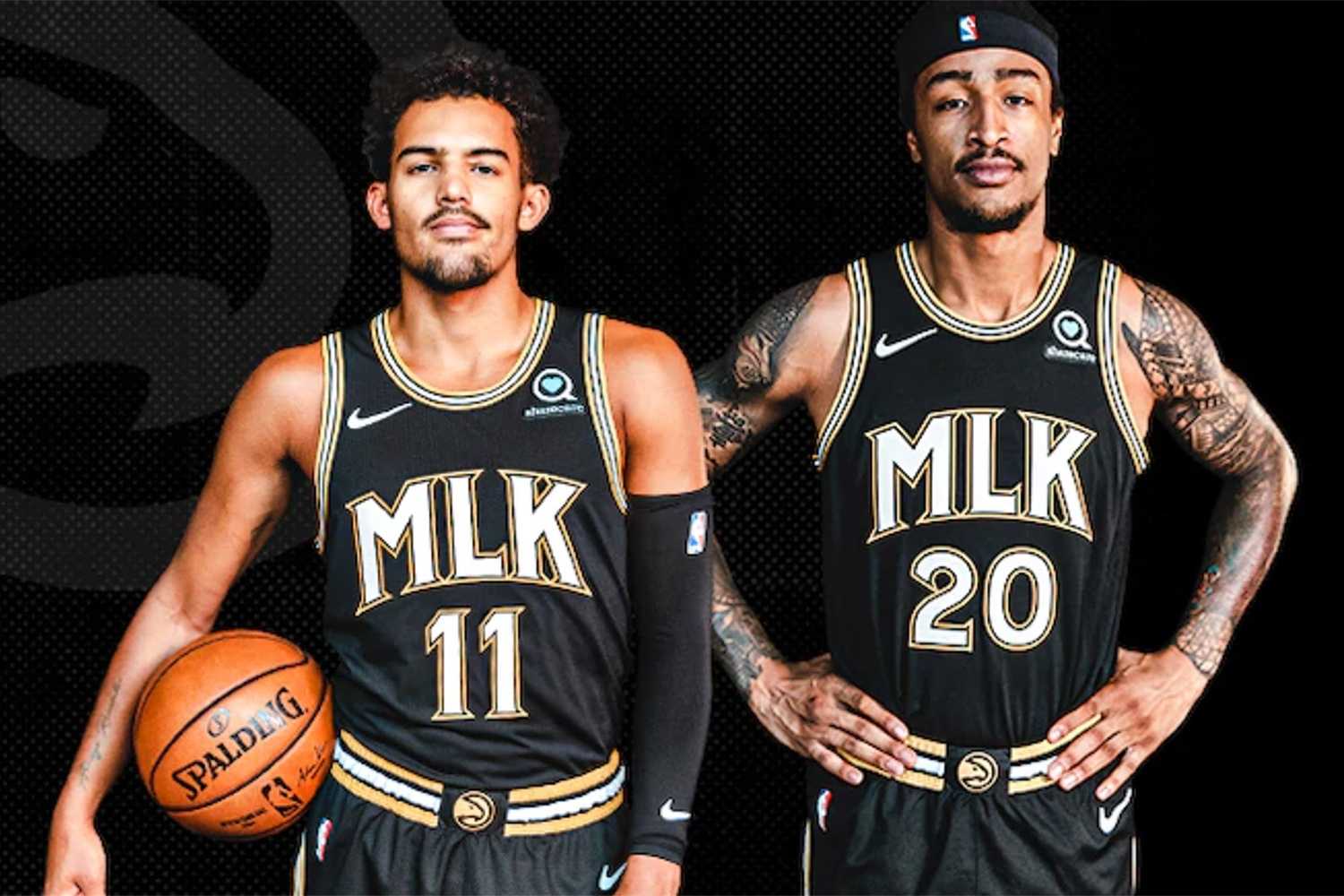