After the blockbuster trade that brought Chris Paul to the desert many turned their attention towards the draft. Depth at just about every position was a need. With all the uncertainty in this brought on by COVID restrictions NBA teams weren’t able to gather adequate information on all their targets. General Manager James Jones believes he got the best fit available in former Maryland big man Jalen Smith. Who is Jalen Smith you ask? A 6’10” floor stretching big man who is hungry for solid minutes this season.

Jalen Smith was a key player for the Terrapins of Maryland for the past two seasons. As a freshman he posted a respectable stat line of 11.7 PPG, 6.8 RPG, 1.2 BPG while shooting a nice 49 FG% playing in just under 27 minutes per game. Maryland is a member of the Big 10 conference and for those unfamiliar to college basketball, the Big 10 tends to be one of the best conferences in basketball year in and year out.

Iron sharpens iron. There aren’t many places better to sharpen your skills than here. His stat line improved after his sophomore campaign by averaging 15.5 PPG, 10.5 RPG, 2.4 BPG, and got his FG% up to almost 54 percent. His efforts were rewarded by being named to the All-Big 10 first team and the Big 10 All-Defense team for the 2019-20 season.

How Will His Game Translate to the Pros?

Smith fills the mold of a modern big man. Efficient scorer from three levels, cleans the glass, and will provide solid defense. Still only 20 years old, his game is not a finished product. He put in enough work between his freshman and sophomore seasons to improve his three point percentage by 10 percent. If he can continue to improve on that, he will reap the benefits of having the “Point God” on his team.

The Suns are going to look to spread the floor this season for CP3 and Devin Booker to go to work. Deandre Ayton is their guy down low. So as long as Smith can remain efficient and solid on D he will carve out a nice role in Phoenix.

Where Will He Fit in on the Floor?

With the extremely short off season I don’t see much of a chance for Smith to start right away. Depending on who the Suns decide to pursue in free agency will determine how much they really trust the rookie. I imagine Dario Saric will be back after a solid showing in the bubble and will start at power forward. Frank Kaminsky’s five million dollar team option for this season will probably get declined in favor of Aron Baynes at a lower price.

Smith is a smart guy and perfectly capable of learning this new offense with 15-20 minutes per game to start. Perfectly capable of playing power forward or center. Chris Paul’s mentorship can accelerate Smith’s improvement in the offense. When he sees the floor his job is going to be to eat up rebounds and help keep the rim protected on the other end. If he can do that while knocking down open looks he’ll get by being the fourth/fifth option on offense, he may just end up starting during the playoff stretch.

Keep in touch to stay up to date with whats happening in the desert this season. Suns to the playoffs you say? Let me know how you feel about that on Twitter. Meanwhile, check out whats going on around the league with the rest of the Belly Up squad. 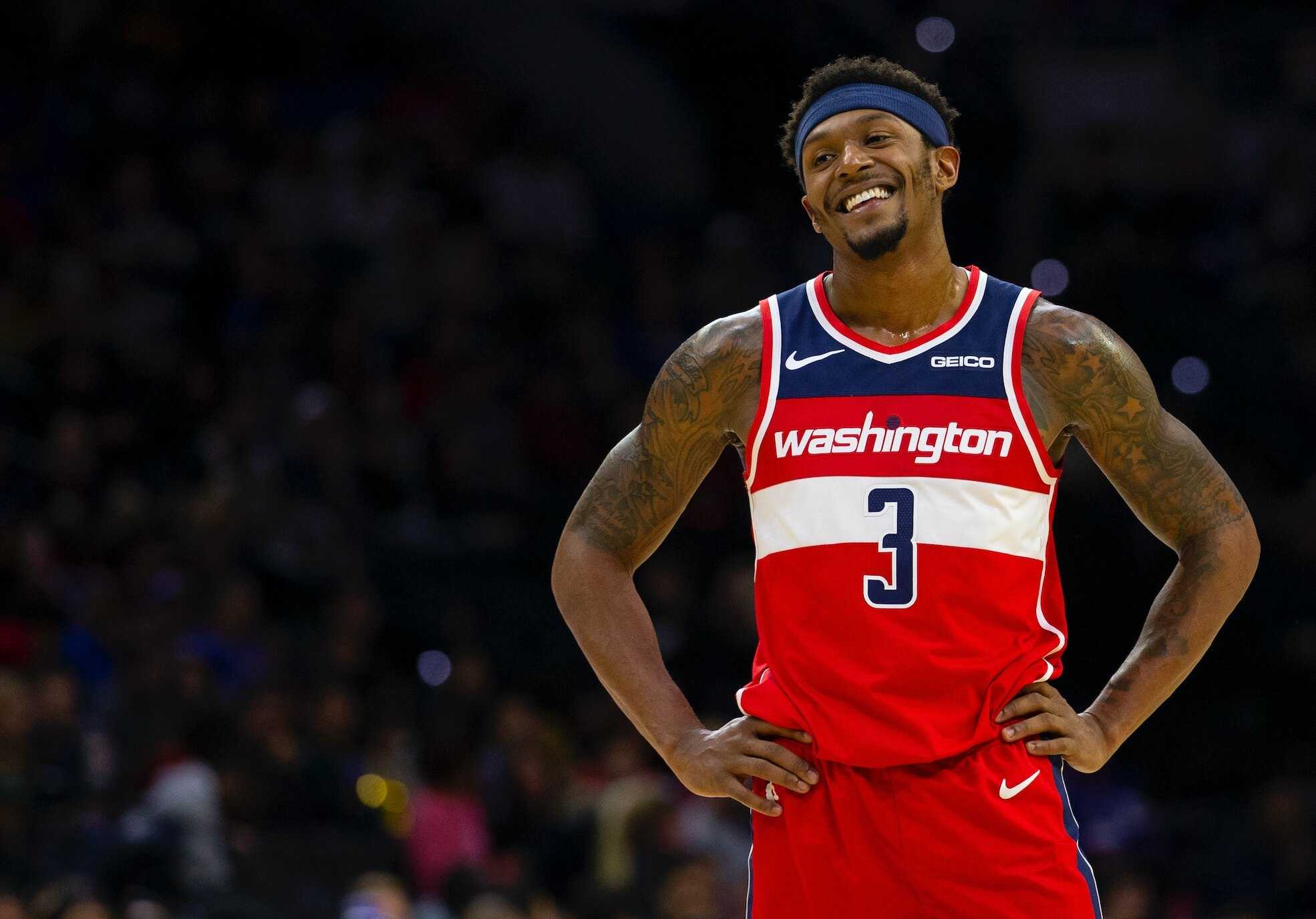 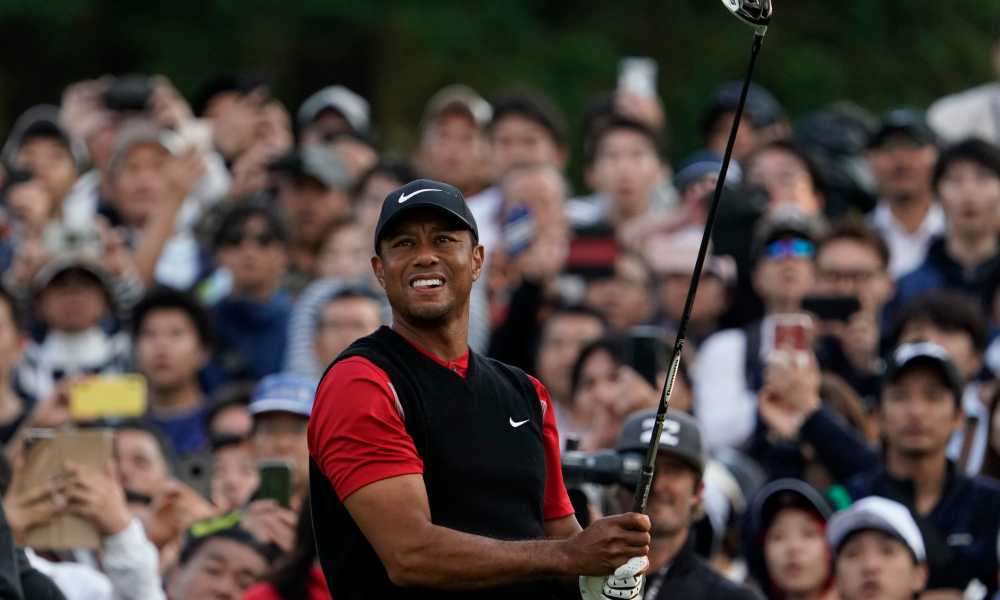