Riding off the momentum of an undefeated Orlando Bubble showing; the Phoenix Suns feel they are in a position to compete now. Devin Booker and Deandre Ayton are young studs. The addition of future Hall of Famer Chris Paul gives them a major improvement from Ricky Rubio. With the tenth selection in the draft they went with big man Jalen Smith out of Maryland to pair alongside Ayton. Can the Suns compete for an NBA Championship? Not quite yet. Yes, the foundation is set and a playoff appearance is a real aspiration this season. But against the likes of the Lakers, Clippers, or Nuggets in a seven game series it doesn’t look good on paper.

The Phoenix Suns are tired of being in the bottom half of the league and they’ve made solid moves to climb the ranks. With not a lot of cap room the Suns looked for valuable pieces at Phoenix friendly prices. With the pre-season starting in less then two weeks let’s take a look at who the Suns brought to the desert.

The 6’10” stretch big man inked a new deal to stay with Phoenix. Saric seemed to hit his stride at the end of last season by constantly scoring in double figures while shooting 56.1 percent from deep over the Sun’s last 14 games. The Croatian sharpshooter will help space the floor for Paul and Booker while keeping the paint open for Ayton to work down low. Could very well end up as the starting power forward this season.

Let's run it back, @dariosaric!#WeAreTheValley

A major hole in the Phoenix Suns’ roster was a reliable option on the wing. Jae Crowder will bring a lot of experience, solid defense, and a valid scoring option at the forward position. He won’t replace Kelly Oubre’s scoring or athleticism. But he will be a very savvy role player to complement the stars of the show. Exactly the type of guy the Suns need for their locker room. Crowder’s contribution will go deeper than the box score will tell you.

Breaking: Jae Crowder has reached a three-year, $30 million contract with the Suns, according to multiple reports. pic.twitter.com/zPStynrYL4

An undrafted rookie, Alexander could be the hidden gem the Suns need. Last season at Creighton he averaged 16.9 PPG, 5 RPG, 2.3 APG and 1.3 SPG while shooting 43 percent from the floor, 40 percent from deep, and 86 percent from the free throw line. He was also named to the All Big East Team for the 2019-20 season. With the preseason starting soon I would like to see the Suns play the rook a little bit. The Summer League being cancelled this season took our chance to see what Ty-Shon brings to the table. If he’s a fast learner and listens to what CP3 has to say he could work out a nice role for himself this season.

After the departure of Frank Kaminsky and Aron Baynes the roster was looking a little small. The Suns decided to sign the 6’11” 245 pound to a veteran minimum contract. He plays a true center role and will come off the bench in relief of Ayton. A career 66 percent shooter from the floor, all I can ask is for him to show some rim protection and get his blocks per game average up past .7 per game. Apparently Jones has already gotten to work on adding the long ball to his game.

Whatever @NBA team picks up Damian Jones getting a big that can consistently hit the 3 now! He’s put in the WORK! pic.twitter.com/TKg3aPwl7I

This signing won’t pop off of the screen you’re reading from. But Galloway will fit a need as a backup ball handler behind Chris Paul. Cameron Payne should get first dibs at the back up point guard role. Having experience at both guard positions will be key in Galloway finding minutes. Jevon Carter will be his main competition for playing time.

Keep checking back to see whats up with the Suns. The Belly Up Hoops team will have you covered all season long so go check them out. Find me on Twitter and let me know how you feel the Suns will hold up in the always tough western conference. 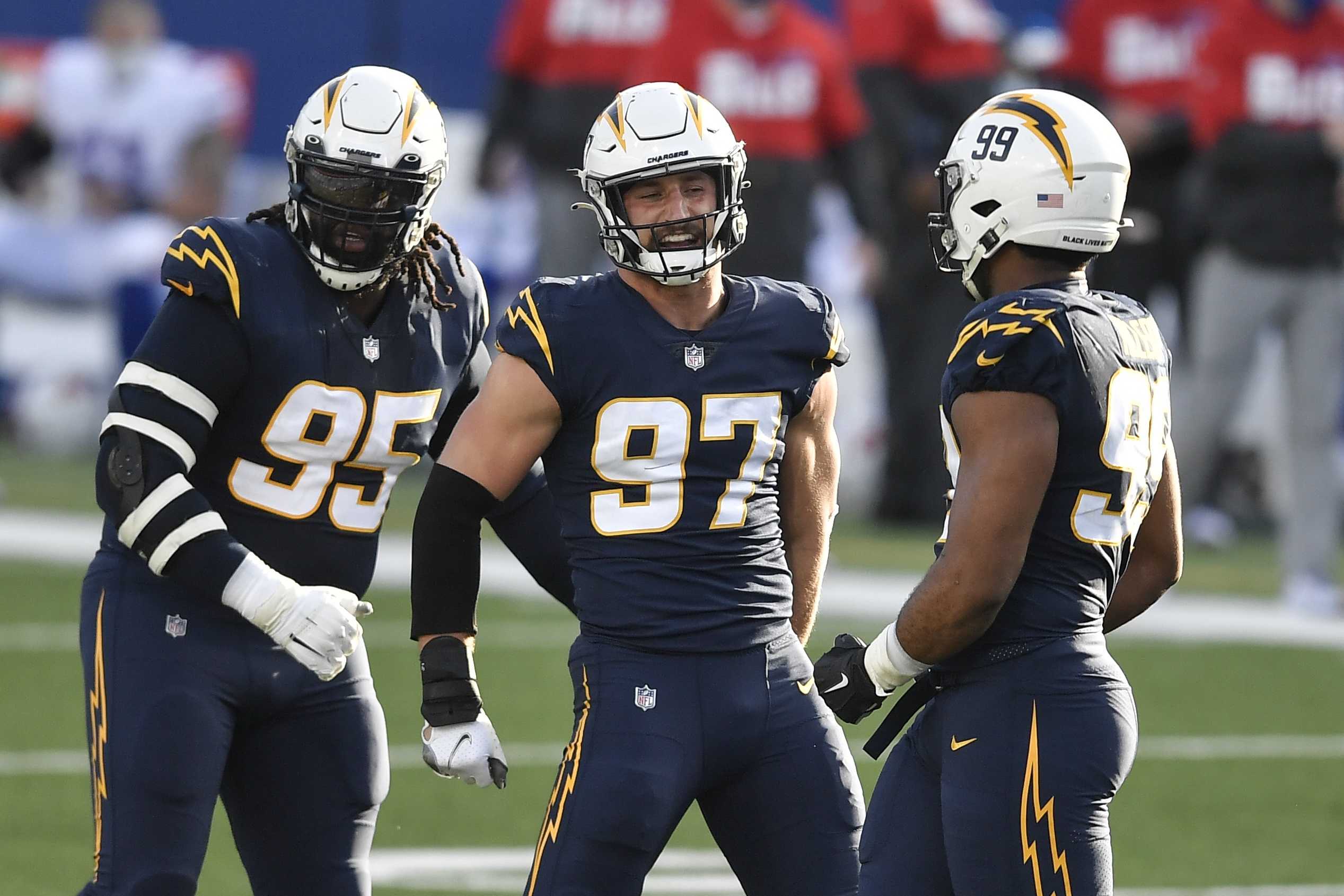 Los Angeles Chargers: Highs and Lows vs the Bills 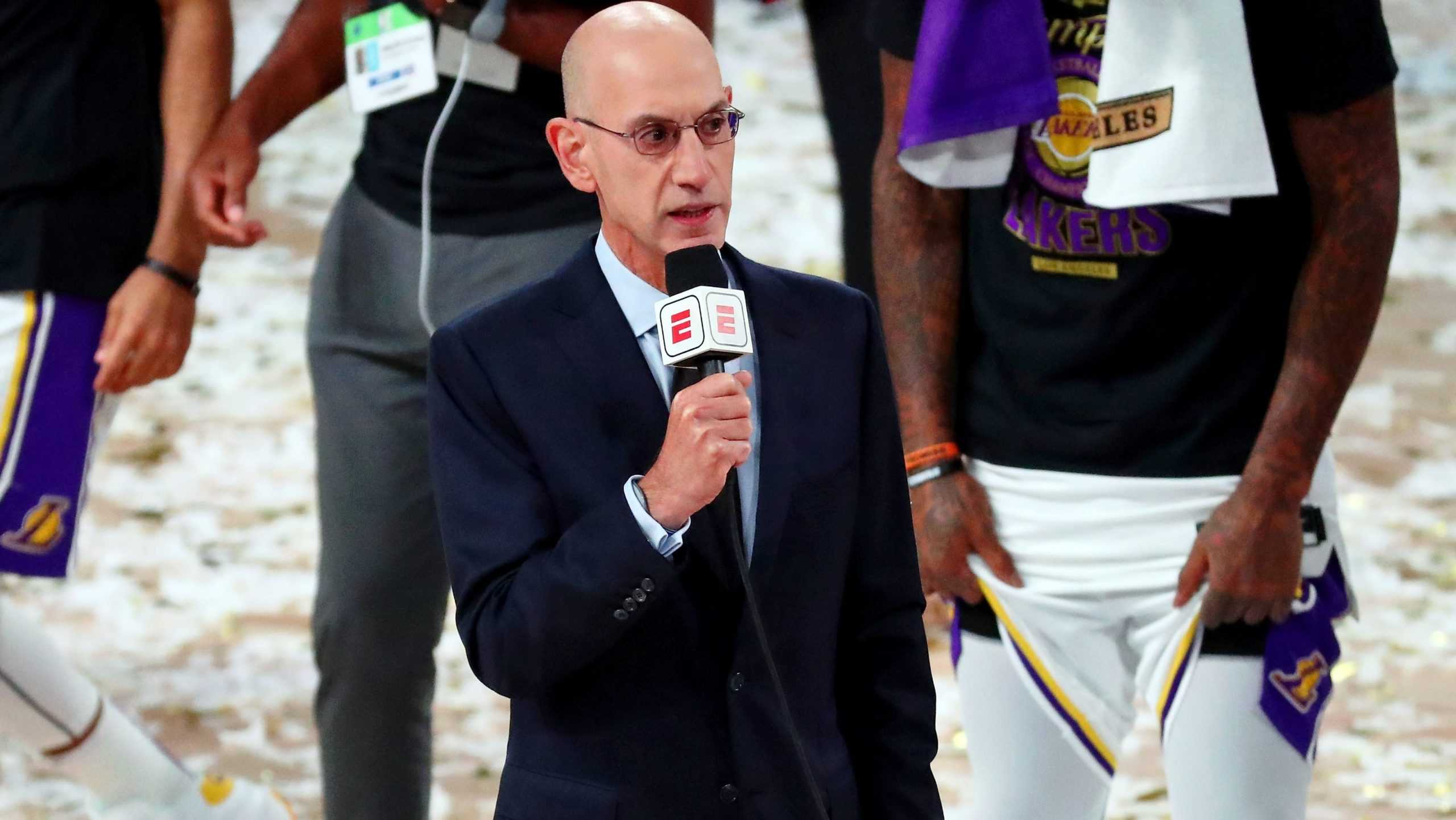