Sunday Storylines to Watch For at the 2020 Masters

Will Tiger make a vintage push? Can one of the leaders pull away from the pack? Who will make a move up the leaderboard and come from behind to put pressure on the leaders going into Sunday? All of these questions and more were answered on Moving Day at the Masters.

So instead of wasting time, let’s get into the third round of the 2020 Masters.

After completing round two early Saturday morning, the weekend rounds were ready to begin. With the smallest field in Masters history all players at even par made the cut, but did anyone in the middle of the pack make a move toward the top?

Leaderboard at #theMasters after 54 holes:

Justin Thomas looked to make a run at Dustin Johnson early before shooting three bogeys in a four hole stretch on the back nine.

Rory made a bit of a run today going five-under for the day and finishing eight-under for the tournament thus far, partly due to shots like this.

Rory holes out from the bunker on No. 12 #themasters pic.twitter.com/GKSyiyJ16I

It doesn’t look like it will be enough though, as Dustin Johnson shoots even lower and goes seven-under for the day, getting to sixteen-under for the tournament and looking like he can do no wrong. Luckily for me, those words have never backfired on anyone.

Round Three’s Shots of the Day

Before we preview Sunday’s final round of the Masters, let’s take a look at the best shots from Round Three.

Rickie Fowler didn’t have a ton of highlights in the day after finishing three-over for the round, but here is one for Rickie after his second shot misses the green on the seventh hole.

Count the birdie! Rickie Fowler holes out on No. 7. #themasters pic.twitter.com/zlREOZQdj1

2011 Masters champion Charles Schwartzl had this birdie putt at the 15th hole to get to two-under for the tournament.

Past champion Charl Schwartzel with a 41-foot birdie putt on No. 15. #themasters pic.twitter.com/yAGXhWq02L

Remember yesterday when 63-year old Bernhard Langer made history by making the cut? I couldn’t stop thinking about it either. Well, today he faced a putt with a distance that matched his age.

63-foot birdie putt into the back of the hole for Bernhard Langer on No. 16. #themasters pic.twitter.com/u5RD5jPJOV

Dustin Johnson was rolling early on Saturday after starting three-under thru three holes and having this to get to four-under thru four today and thirteen-under for the tournament.

Sungjae Im was one shot behind to start the day and now sits four-strokes back and tied for second place going into the final round. He shot four-under for the round, thanks in large part to shots like this.

Sungjae Im chips in on the first hole of Amen Corner. #themasters pic.twitter.com/WRQakoAhjp

Bonus: Worst Shot of the Day

Thank you Jon Rahm. When he arrived at the eighth, he was playing like he was one of the top five golfers in the world. Then he decided to make everyone watching at home feel a little bit better about themselves.

This shot did not go as planned for Jon Rahm. pic.twitter.com/04Y9DtaADA

Okay, so what, he topped it. He’s a professional golfer and he’ll be able to recover on the next one, right?

Rahm would go on to take a drop next to the bush and finish with a double-bogey on the hole. He currently sits seven back going into Sunday.

Sunday Storylines to Watch For

While the 2019 Masters will be remembered as Tiger’s triumphant return to the top of the golf world, he would not have won it so easily without Amen Corner taking four out of the final six players who faced it out of contention.

In 2016, Jordan Spieth looked like he was going to cruise to his third major and back to back Masters wins. That is, until he stepped on the tee at hole 12.

Sure, it’s easy to see the negative and assume Amen Corner only takes victims. Well, that’s not true. Maybe it’s because it’s recent memory, but one shot as famous as Spieth in 2016, and not discussed as often, is Larry Mize in 1987 at hole 11 in a playoff with Seve Ballesteros and Greg Norman.

Five out the last seven major champions have been first-time winners. Three out of the last four Masters winners have been first-time major winners, the last being Tiger Woods in 2019. It doesn’t look like the trend of first-time major winners will continue after Johnson’s dominant Saturday round, but it does look like we will have a first-time Masters winner, with the closest Masters winner being seven strokes behind. Even with a four shot lead, will we see players go low and challenge Dustin Johnson going into the back nine and make him a little nervous getting through Amen Corner or will he continue his dominance and add another win to his already stellar career?

Dustin Johnson sits with a comfortable lead at sixteen-under par going into the final round of the 2020 Masters. Shooting three-under for the round tomorrow will give him a historic Masters win, getting to nineteen-under par. Currently the record is eighteen-under par, set by Tiger Woods in 1997 and matched by Jordan Spieth in 2015. So, even if Johnson looks like he is running away with it, there is one thing to root for, or against. Plus, what else are you going to watch? It starts at 10 AM ET before football is on.

Let’s be honest here, it’s going to be a little weird on Sunday. Seeing Tiger in the Sunday red without a gallery following every shot or a raucous crowd cheering on the winner as he walks up the 18th fairway will be odd. Whether it is cheering when Tiger puts it next to the pin or oohs and ahs when a ball finds the water at the 12th, the crowd at the Masters always plays a part in those moments. Dustin Johnson’s demeanor appears as quiet as the gallery is this week, so we’ll see if that helps him close it out to win his first green jacket.

Top Moments on Sunday at the Masters

Sunday at the Masters might be a historic one. So to get ready for the fireworks, let’s take a look at some of the best Sunday moments in Masters history.

Here is the shot of the tournament in 2019 that led Tiger to getting his fifth green jacket.

Sticking with red on Sunday, here is Tiger on his way to winning his fourth green jacket in 2005 and creating the best Nike ad no one created.

In 1986, Jack Nicklaus was out of contention, so some thought. Starting four back from the leader, Nicklaus got off to a slow start, going even par through the first eight holes. Nicklaus would then go on a historic run and finish seven-under in the final ten holes and win with a score of nine-under, winning his sixth green jacket and eighteenth major championship.

As always, look for more classic Masters moments like these to be made on a Masters Sunday. 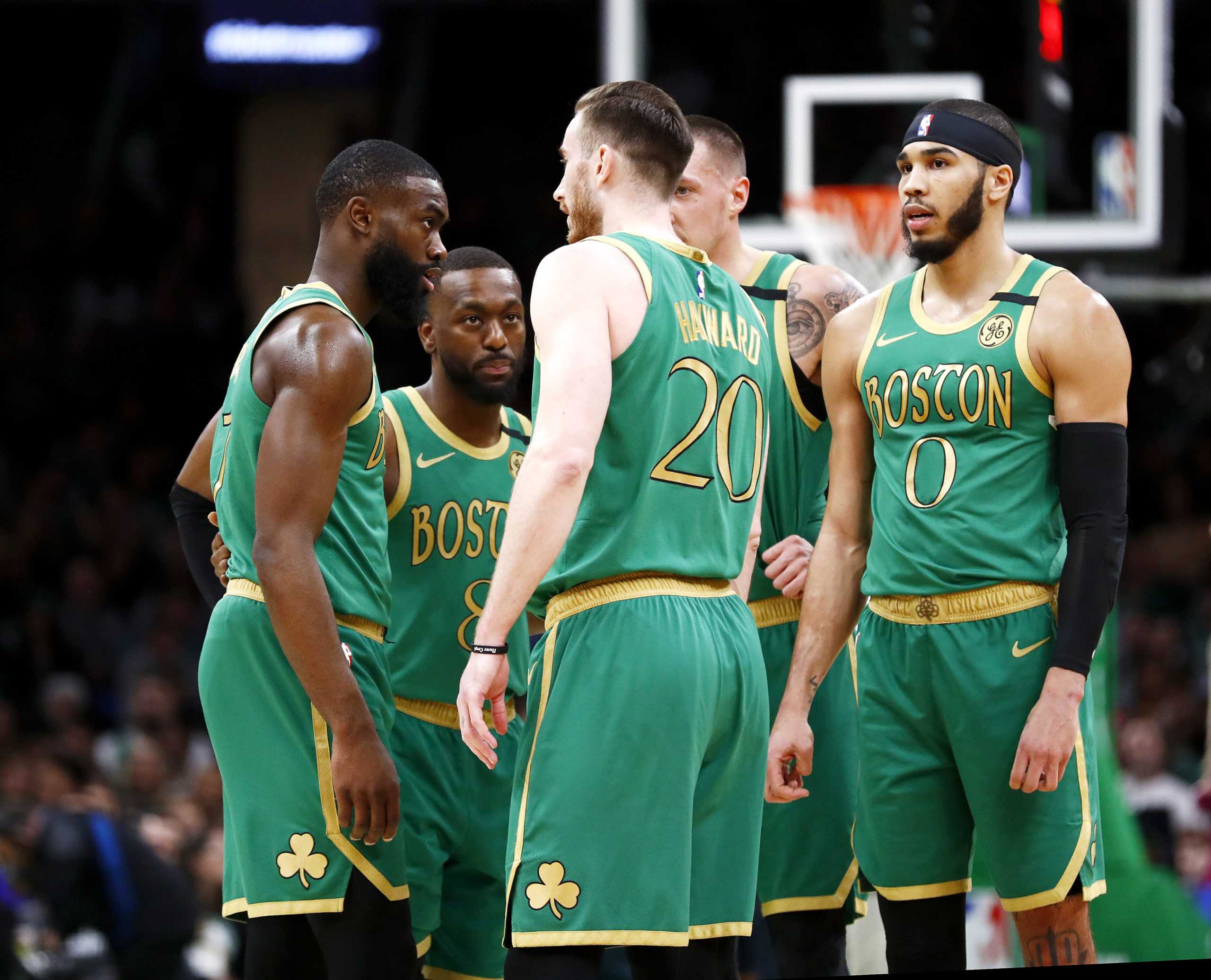 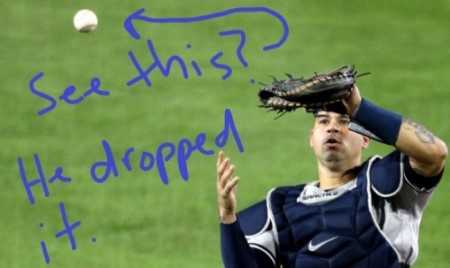