What is Wrong With the Los Angeles Chargers?

Bolts fans are in the midst of a rather let down of a season to say the least. Regardless if they wear the coolest uniforms in the league. Their play while wearing said threads has been disappointing. Every week the Los Angeles Chargers seem to find a way to lose games. Missed field goals, poorly timed penalties, blown leads or maybe never held a lead at all.

The least we can say is that every game has been close. Justin Herbert has been the only shed of light in these dark times. Herbie may end up winning Offensive Rookie of the Year even while being pressured on damn near the highest percentage of drop backs this season. We’re gonna leave the rookie out of this one for now as he seems to be the main reason we are within winning distance every week.

It starts and ends with the people in charge. Head Coach Anthony Lynn and defensive coordinator Gus Bradley can’t seem to pull out a win no matter what the score is. Blown leads are a sign of poor player fitness and lazy play calling. There is no reason Drew Lock should have been in able to lead the Broncos back like he did in week nine. Both men mentioned may be looking for a new job sooner rather than later. But more on that later.

Justin Herbert has been running for his life on almost every snap. Injuries are the most likely culprit of this as starters Bryan Bulaga and Trai Turner have missed time. Storm Norton and Sam Tevi have been banged up as well. It’s hard to have a good line when your key pieces aren’t available. Hopefully these men can get healthy in time to save Herbert from destruction. At the moment the Bolts o-line is only winning 51 percent of pass blocks as a team. Good for 28th in the league.

The offensive line may seem depleted by injuries but that’s not all. All-Pro safety Derwin James hasn’t played all year. Starting running back Austin Ekeler hasn’t played since week four. His backup, Justin Jackson, has been on and off the injury report too. Star edge rusher Joey Bosa is out with a concussion at the moment. Quarterback Tyrod Taylor got his lung punctured by a team doctor before week two’s game and linebacker Drue Tranquill broke his leg in week one. It’s almost unreal how injuries seem to plague the Chargers roster every year. This streak has to stop soon… right?

So How Do We Fix This?

After all these years I will never give up on the Chargers, no matter how many times they break my heart every season. Every week Justin Herbert shows the world why the Chargers drafted him with the sixth overall pick in last summer’s draft. The change has to start up front in the trenches. The Bolts have to get healthy on the offensive line to get some snaps in together at some point this season. Use that experience and draft the best offensive lineman available. Fingers crossed its fellow Oregon Duck and Justin Herbert’s former teammate, Penei Sewell.

The only reason they should draft elsewhere is if Sewell is gone and Penn State linebacker Micah Parsons is available. He would add electrifying athleticism to the linebacking core while providing a pass rushing option in case they decide to part ways with Melvin Ingram.

Do I think Anthony Lynn or Gus Bradley should be fired. No… well not yet. I believe that Anthony Lynn is a good coach. Just maybe not a good head coach. Even with having to dive deep into the running back depth chart the Chargers have at least a solid runner every week (example: Kalen Ballage). He might have something there and I’d like to see him move to running back coach. I think Gus Bradley should get to coach through this season and try again next year. Derwin James is a game changer when healthy. Gus Bradley was one of the guy behind the scenes of the “Legion of Boom” in Seattle. Derwin fits the Kam Chancellor mold almost too well. I’d like to see what this defense would be capable of with everybody healthy next season.

How would you turn this season around? Let me know your strategy on Twitter. How’s your fantasy football team going? If you need some low key tips to score a W this week check out the Belly Up Fantasy Sports team and learn a few things. 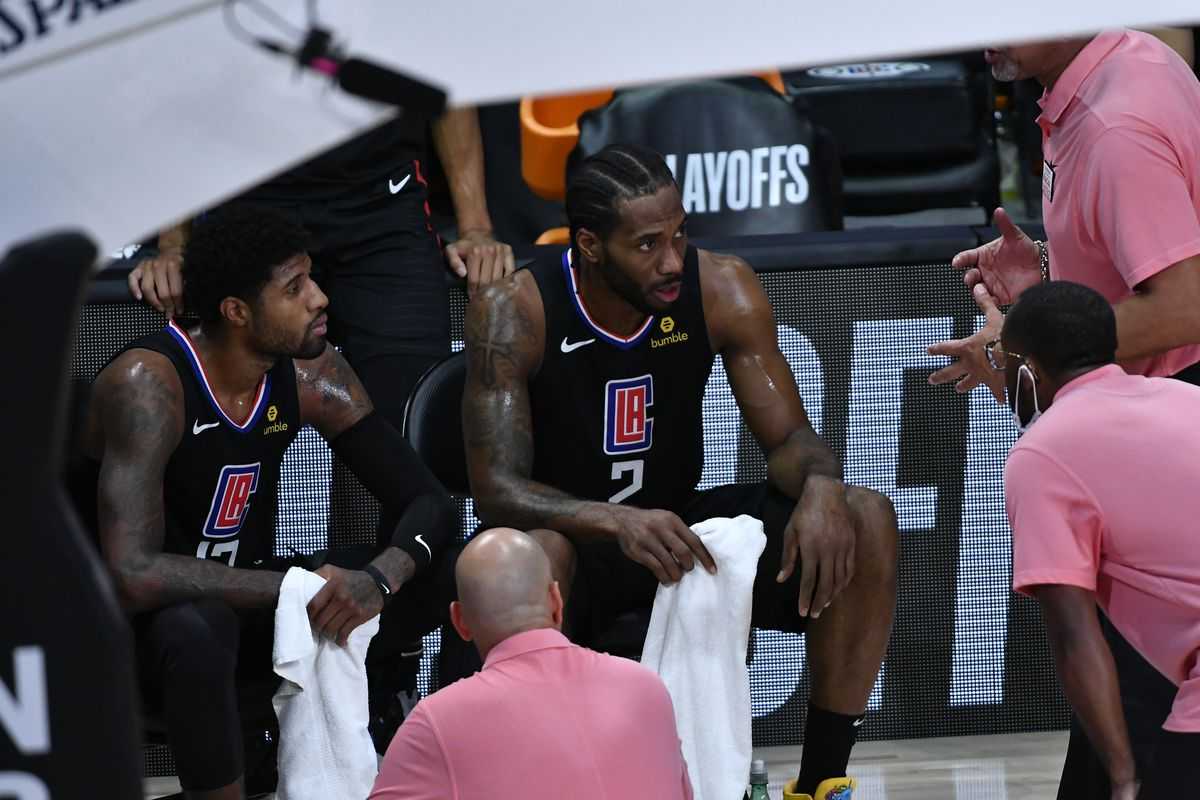 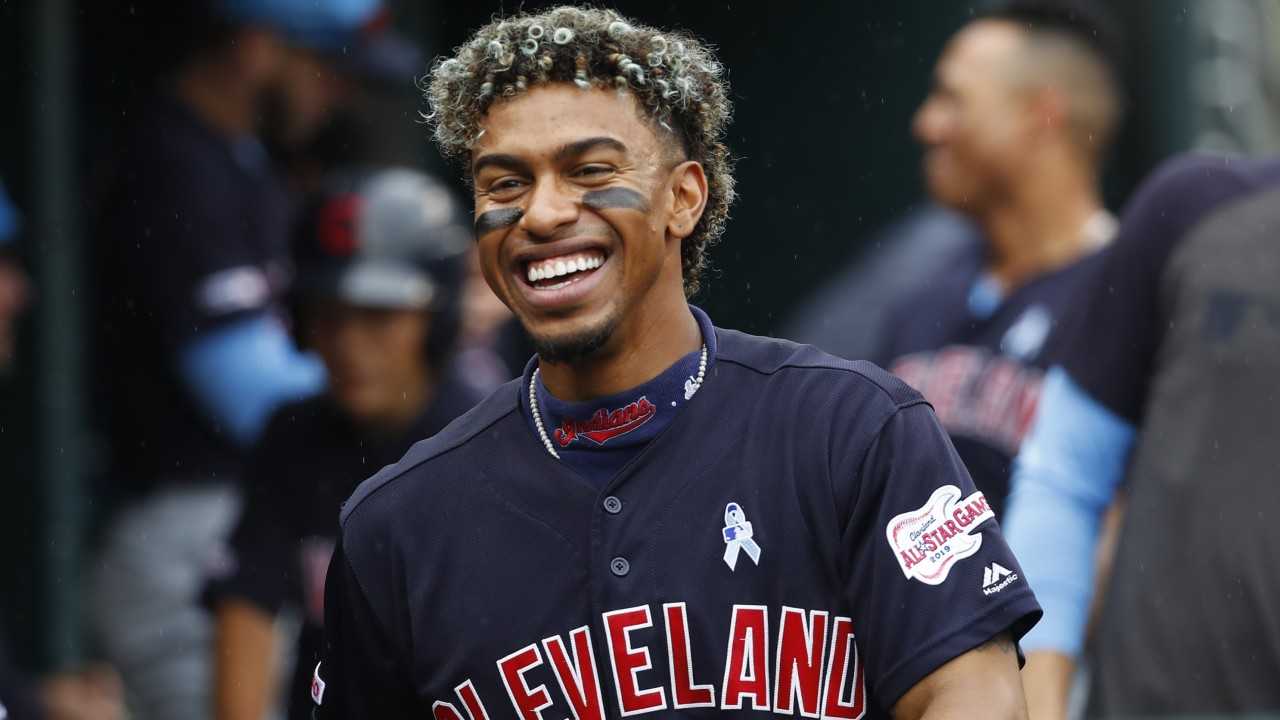