Where Do the Warriors Go From Here?

Last night just before the draft, it was reported that Warriors’ star Klay Thompson had suffered a lower leg injury. Sources have now confirmed that Thompson tore his Achilles tendon and will miss the entire 2020-’21 season. Thompson is coming off an ACL tear he suffered in the NBA finals in 2019. The loss of Thompson is a big one. He makes up for about 25% of the Warriors’ offense and his scoring was clearly missed last season. So, where do the Warriors go from here?

Klay Thompson has torn his Achilles. 😔😔😔

The Warriors are coming off an abysmal season. They went 15-50 before their season came to an end due to the pause. They received the 2nd pick in the draft from the lottery. That led them to take James Wiseman in last night’s draft. Wiseman is the best big man in the draft and he will have a great mentor in Draymond Green.

Klay Thompson not being able to play this year before the season even starts is a kick in the pants to the Warriors. They do not possess a player that can make up for that loss and Steph Curry will not be able to shoulder that whole load. They do have a trade exception worth up to $17 million. That could buy them a solid player or a couple of solid contributors to the bench.

Golden State does have a few bad contracts that they should try to offload. Andrew Wiggins is on a rookie max extension. He has proven that he is not worth the money.

I think that if the Warriors are going to try and find someone to fill Klay’s spot this season, it could be at the expense of James Wiseman. He is the only attractive trade piece the Warriors have. They will most likely be a playoff team this year and will not have a lottery pick unless they trade for one.

Path to the Future?

There are two paths I see here. The first is that they shop Wiseman in search of someone that can shoot the three. I think someone like George Hill would be a good acquisition. He led the league in 3-point shooting last season and could step back down to a lesser role once Klay comes back next season.

The second path is that they could just start to rebuild although there is no need to rebuild right now. Klay’s second season-ending injury in as many seasons is proof that father time is catching up to the Warriors. Steph, Klay, and Draymond all missed time last year due to injury. Playing up to 100 games a year for consecutive years is starting to catch up to these guys. Might be the Danny Ainge in me but it might be time to cut the cord.

The Warriors will most likely ride out the season especially since Klay is expected to make a full recovery. I’m sure that the Warriors aren’t freaking out right now. But should they be? 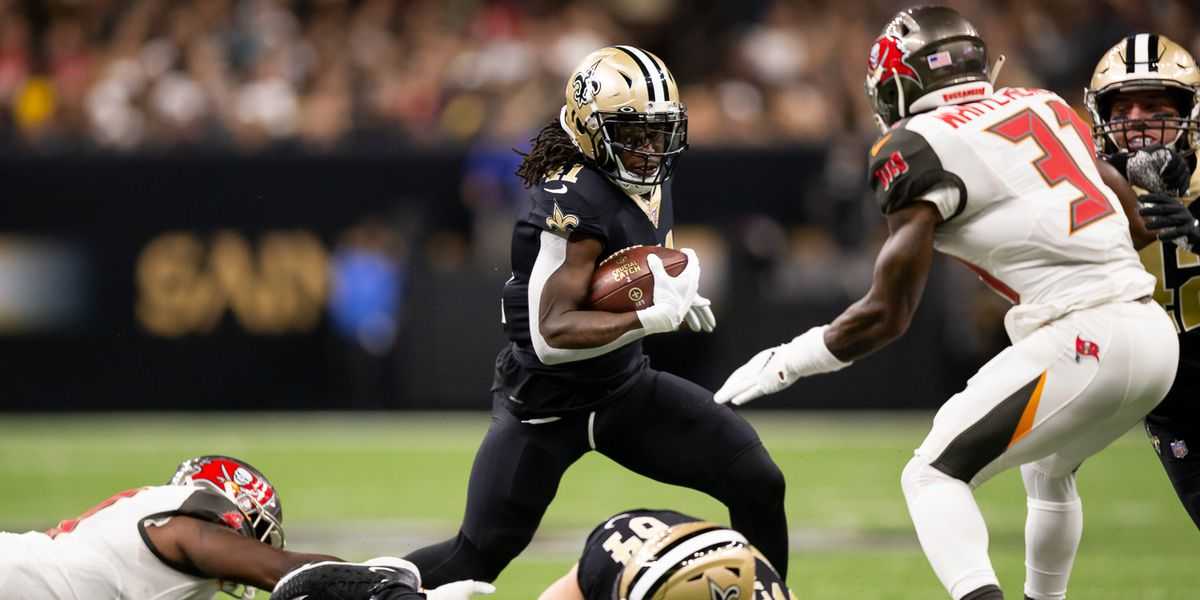 Alvin Kamara is Obviously Offensive Player of the Year… For Now 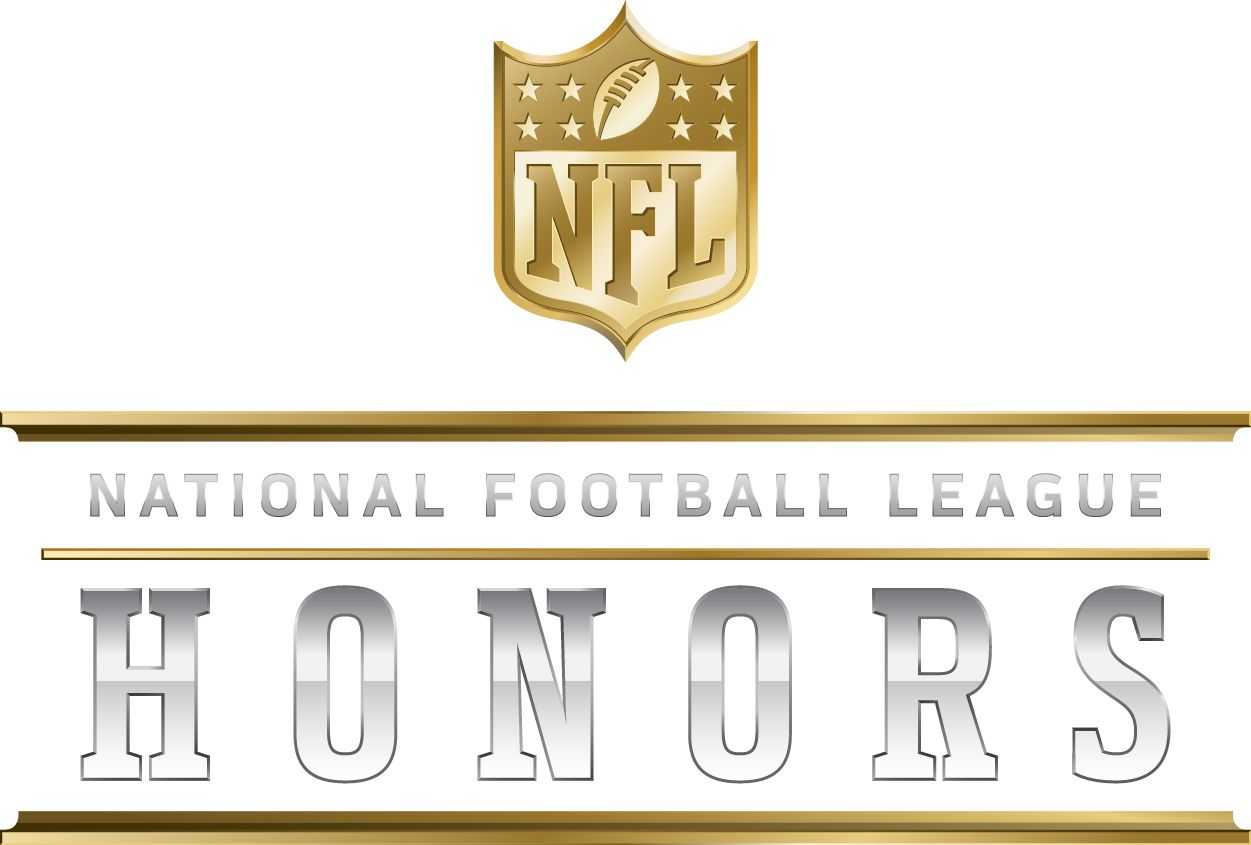 Who is the NFL MVP?