The 2020 New England Patriots season is over. For the first time since 2008, the Pats will not feature in the NFL playoffs. More importantly, 2020 is the first year since 2008 that Tom Brady played no part in the Patriots season. Back then, it was due to an injury. This year it’s because he left New England. Between 2008 and 2020, New England won three championships. The decade saw New England dominate the AFC. Until the 2020 season. New England is currently a miserable 6-9, Monday night saw them get housed by the Buffalo Bills. Yes, New England suffered from defensive opt-outs; however, the offense stinks. That is all on Bill Belichick. I think it’s time to take a look at why it sucks.

Striking Out in the Draft

The NFL Draft is the building block for franchises. It allows organizations to replenish their teams with burgeoning young talent. The nature of the college game creates superb offensive talent. Every draft sees a plethora of talent emerge, specifically at wide receiver. The last decade saw Brady throw to good receivers, but never did Brady throw to a perennial All-Pro. Julian Edelman and Danny Amendola were great slot wideouts but they were not number one options. Brandon Lafell, Mohamed Sanu, and Chris Hogan weren’t the answer either. Brady was successful with these players due to his quick release, as well as his mastery of managing the game. Brady’s brilliance hid Belichick’s inability to draft talented wideouts.

Malcolm Mitchell, N’Keal Harry, Braxton Berrios, etc. all failed or are failing in New England. Brandin Cooks was probably the only highlight addition outside of the Brady Bunch. Yet bizarrely, Belichick moved him on. Bill Belichick is the GM of the New England Patriots; these are his decisions. Belichick’s lost the ability to evaluate offensive talent. The drafting philosophy comes from the 1980s. Belichick desires big, blocky players who lack speed and separation. The NFL is a game of speed in 2020, Belichick fails to see that. Brady could work with them due to him working out of a three-step drop, plus his insane accuracy.

Cam Newton does not own the quick release or accuracy of Brady. Every throw is into tight windows due to his receivers being trash. That is not on Cam Newton; it is on Bill Belichick and his ancient philosophy of drafting wide receivers. Plus, his refusal to pay for top quality in free agency or trades. He made a mistake in believing in Stidham. He must evaluate the quarterback position in the next draft.

Tom Brady is the greatest competitor in the history of team sport. One cannot underestimate Brady’s brilliance. After the first dynasty of the early 2000s, Brady became the critical factor in New England’s success. Those early teams possessed Rodney Harrison, Deion Branch, Tedy Bruschi, etc., Brady could afford to take a backseat to those guys. Following the retirement of those early Patriots legends, Brady took over. He consistently excelled with less talent around him, don’t forget New England went 12-4 in 2019 with Brady under center. Belichick’s refusal to reward Brady with more weapons resulted in the quarterback leaving for Tampa Bay. Bill Belichick treats receivers like lightbulbs; he feels they’re easily replaceable. Except, they’re not, specifically when you piss off your franchise quarterback.

Bill Belichick is not a good NFL GM. He is a disciple of the Bill Parcells tree, Parcells shaped his philosophies. Unfortunately, they’ve been out of date for a decade now. Look at the Detroit Lions who copied every little aspect of New England; it failed miserably. The Lions lack dynamism or x-factor players. So does New England. We can say that about both sides of the ball. The last pro-bowler New England drafted was Jamie Collins in 2013. That is an absurd fact. Brady covered everything; the defense wasn’t lights out, it just did enough to let Brady win. Before they signed Newton, New England planned to roll with Brian Hoyer. The same Brian Hoyer who got blanked in a playoff game for the Houston Texans. Jarrett Stidham doesn’t look anywhere near good enough to play at the NFL level. Belichick is an awful team builder.

You Are What Your Record Says You Are

Bill Belichick’s record without Tom Brady is 24-27. That is mediocre; it is not befitting a coach who will waltz into the Hall of Fame when he retires. Bill Belichick was useful until Tom Brady became comfortable in the NFL. After that, the Patriots morphed into Brady’s team. Almost none of the last decade was down to the head coach. Belichick can grumble through press conferences all he wants, what he needs to do is grumble to himself. He is out of his depth now that Tom Brady is no longer a Patriot. 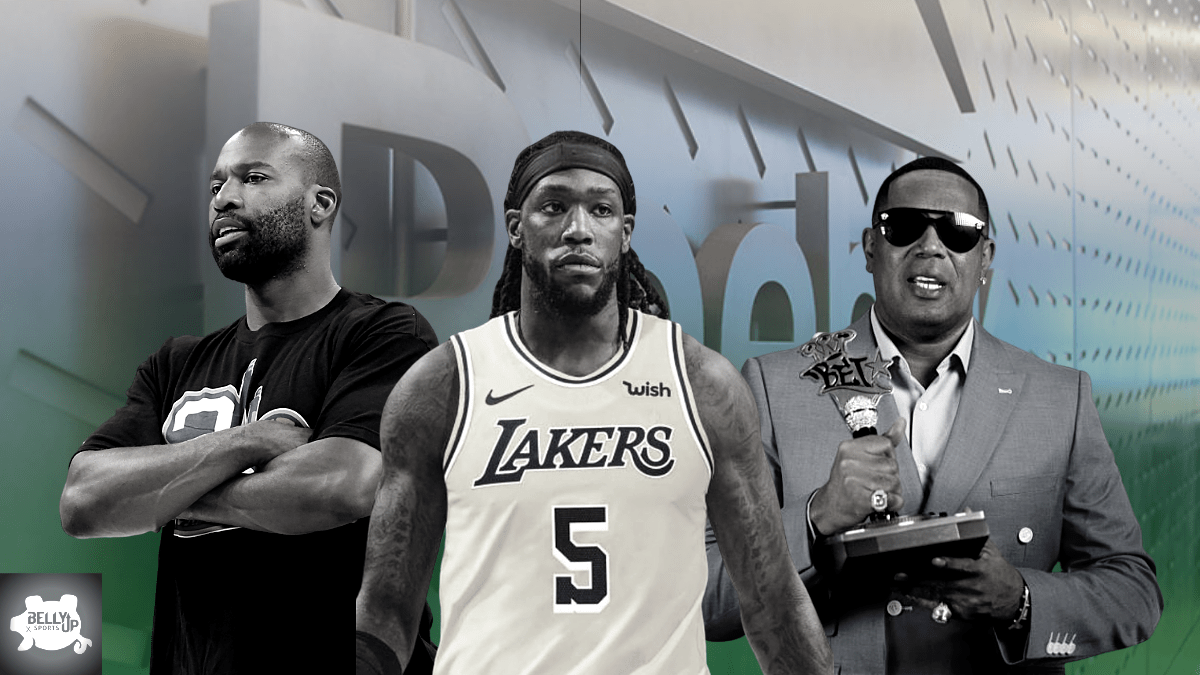 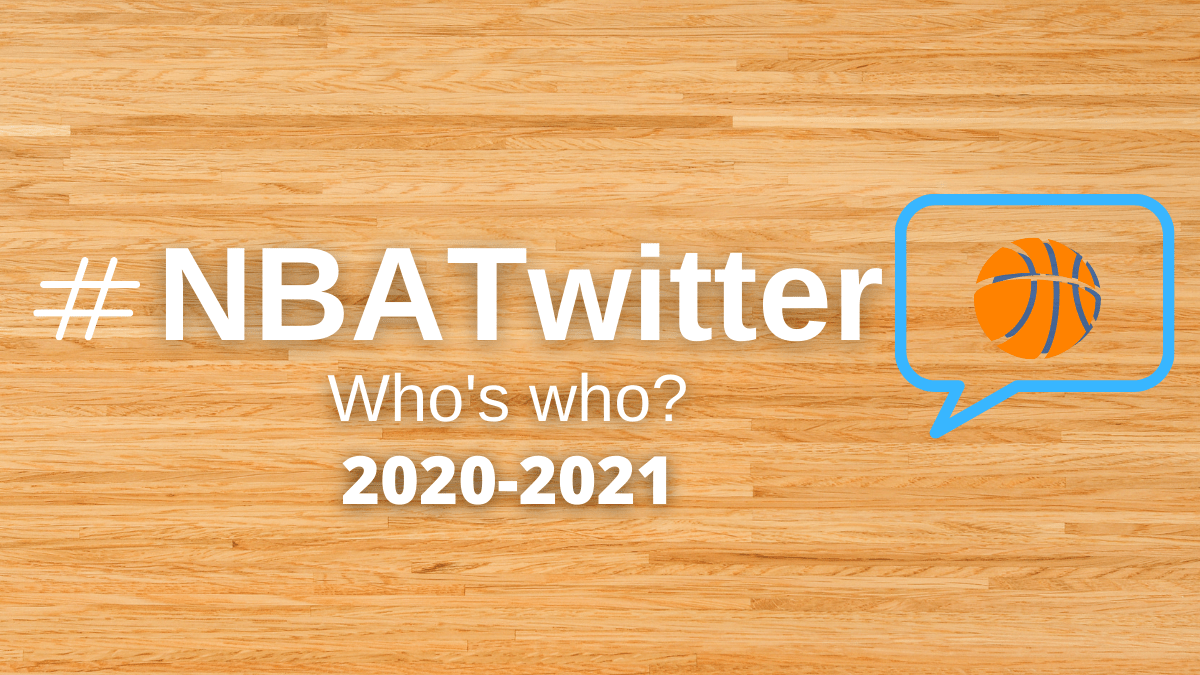