2020 continues to find new ways to beat us down. Atlanta Braves legend Phil Niekro died Saturday night at the age of 81. Niekro hung up his cleats before I was born, so I never got to see him in action, but today I want to look back at his legendary career.

Niekro won over 300 games in his 24-year career and finished his career with a 3.35 ERA. He spent 21 years in the Braves organization and pitched one final outing for the team in his final career outing in 1987. Aside from pitching for the Braves, Niekro also spent time with the Yankees, Indians, and Blue Jays in his career. Niekro’s first career outing was against the San Franciso Giants. His last appearance on the diamond was against those same Giants. If that isn’t the most fitting ending to a career, I’m not sure what else could be.

Phil Niekro was inducted into the Baseball Hall of Fame in 1997. Niekro had two 20 win seasons in his career, both seasons with the Braves. His best season ERA came in 1967 with a final ERA of 1.87. Yes, Niekro also led the league in losses for four straight seasons, from 1977-’80, but let’s focus on the positive. He had the chance to pitch in two playoff appearances for the Braves. Once in 1962 and the other in 1982. Niekro shared the Hall of fame stage with Willie Wells, Nellie Fox, and the great Tommy Lasorda.

The baseball world has lost another great. 2020 has been the worst and continues to hold the crown. Phil Niekro will live forever in the baseball world. Some fans will mourn today, while others will celebrate the life of Phil Niekro. 2020, I’m not sure what you have left, but I really wish you would give us a break. May the knuckleballer rest in peace.

Follow me on Twitter @tylerreed93, for more stories on the Atlanta Braves. Please leave comments and tell me how bad I suck at writing about sports and how you don’t care about what I have to say. Let’s have some fun with this! 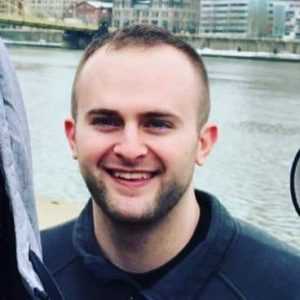 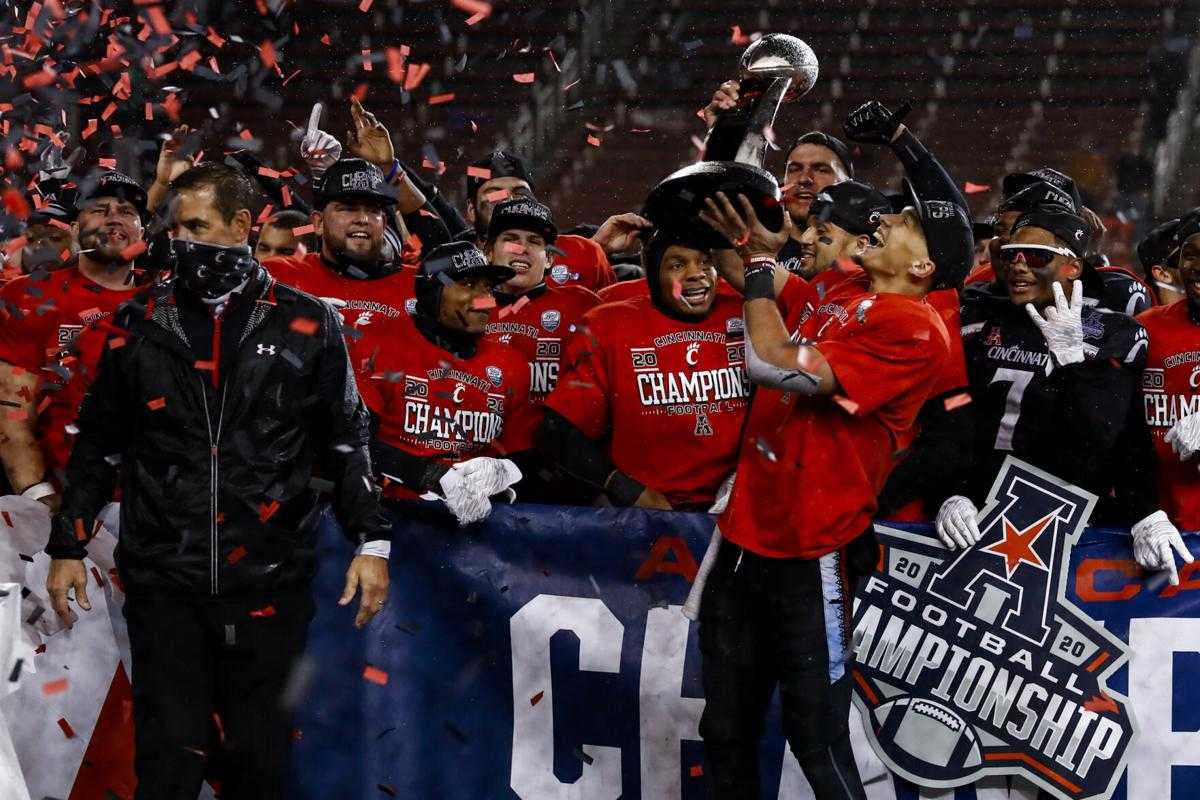 The Little Brothers of College Football 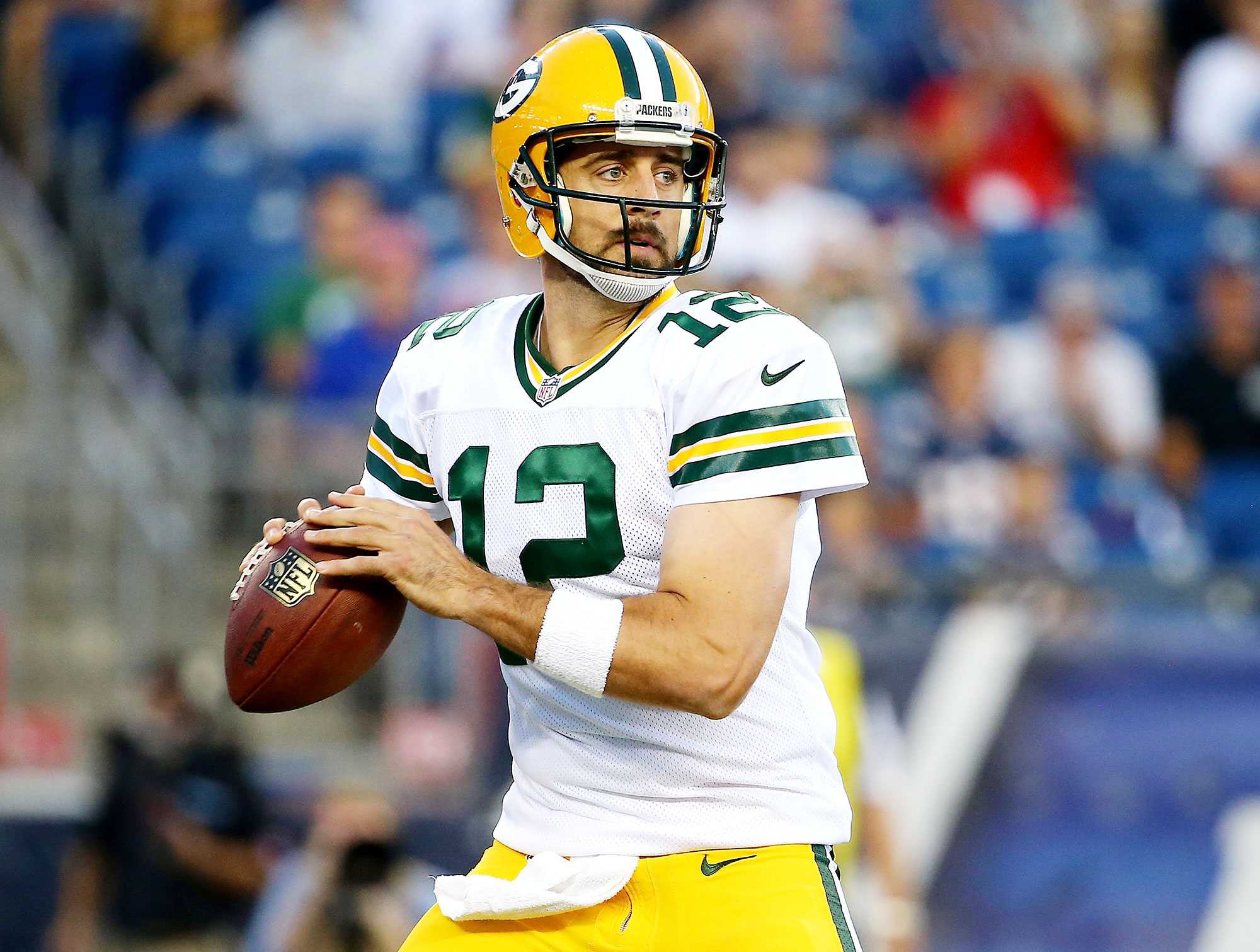