The Atlanta Braves picked up Charlie Morton early in free agency. After coming one game from the World Series in 2020, the Braves may have found the missing link to get them there.

This is by far the best time of the year for baseball nerds. They can geek out and out of touch fans of big-market teams can sit back and assume they are getting the top players. While all that is still going to happen, I think the smartest offseason signing has already been made with Charlie Morton to the Braves.

Yes, the 36-year-old righty who has never been an ace. I get it, he’s not DJ LeMahieu, Trevor Bauer, JT Realmuto, or one of the stars of the class. He didn’t go to the Yankees or the Red Sox and he didn’t win a World Series from beating on trash cans (last year at least). None of that matters here. The Braves simply didn’t overthink this signing and that’s what’s so great about it.

We’ve seen teams wait too long to sign players in the past. Teams miss out on guys because of pursuit of someone else. The Braves, well they didn’t make that mistake. They picked up Charlie Morton in free agency faster than a Kardashian gets picked up by NBA talent.

Charlie Morton brings World Series experience over from his time with the Astros and Rays. He has found a way to peak in his late 30’s which is just glossed over like it’s Norma. He’s also reliable, which is a nice change of pace for the Braves after last season. The Braves were in such desperation for a starter to field innings last year they traded for Tommy Milone and started him the same day. Max Fried is probably still trying to stand up straight from carrying the starting rotation last year as a matter of fact. After Soroka’s injury, Fried was the stable workhorse and a top Cy Young candidate.

Charlie Morton carried a less than flashy 4.74 ERA last year, but he’ll still be quite the improvement even with that ERA. The Braves had Huascar Ynoa, Touki Toussaint, Kyle Wright and Robbie Erlin all have ERAs over 5.00 and each pitcher with at least five starts. Max Fried and Ian Anderson were the only starters to have a sub 3.00 ERA. In fact, they were the only pitchers to start in at least five games with a sub 5.00 ERA.

The Braves gave up over the league average in runs with 288. Luckily, their team was hitting like they had trash cans in the dugout. They’d score 348 runs in 2020 which was second in the league to the eventual champs, Los Angeles Dodgers (349.) If not for starting pitching, Atlanta had the talent to have the best record in baseball. Charlie Morton can help make this team even more damaging next year and may be the last piece they need to push through the NLCS in October.

Max Fried, Mike Soroka, Charlie Morton, Ian Anderson, Drew Smyly. A dangerous starting five with young stars and the 2020 NL MVP, Freddie Freeman. The Braves don’t get enough credit for what they have done as an organization this decade. They’ve positioned themselves to just simply not suck again for the next decade at the least. The only parallel to their organizational depth is the city of Houston on garbage day.

Charlie Morton may not have been the sexiest name of the off-season, but he may be the most important. The Braves were already a World Series contender and a game away in 2020. Adding a pitcher like Morton to a depleted rotation that was that close should make them a top three favorite. They didn’t get the best player, but they did get the best fit.

Only time will tell on this kind of stuff. It’s not out of the realm of possibility Morton sucks, but highly unlikely. The Dodgers are dripping with superstar talent. The Yankees believe that the ‘Evil Empire’ has returned. The Braves, well, they’re just as good as those two teams. They’re hungry after the way 2020 ended. When they’re back in October next year, you can bet on Charlie Morton being on the bump in a critical moment and game. 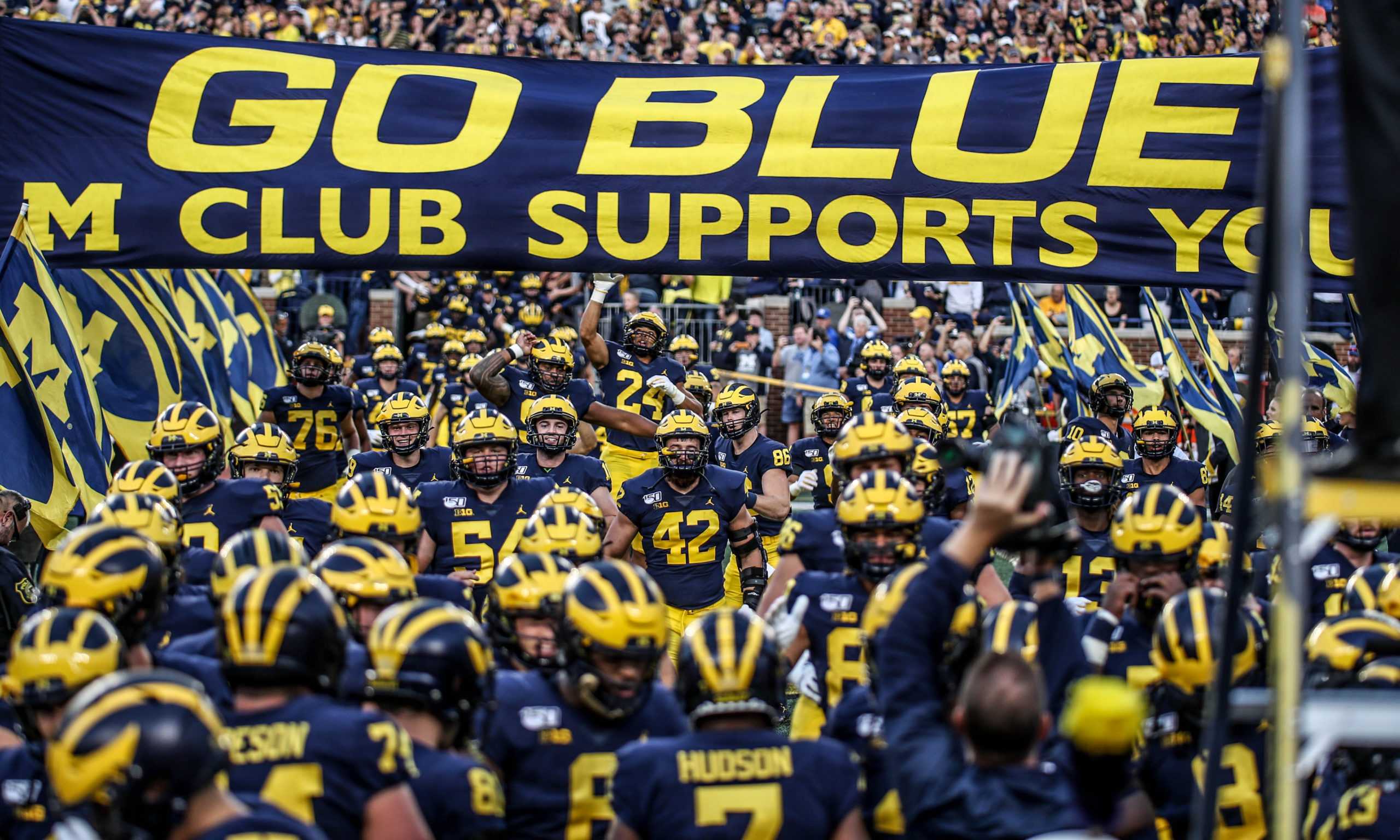 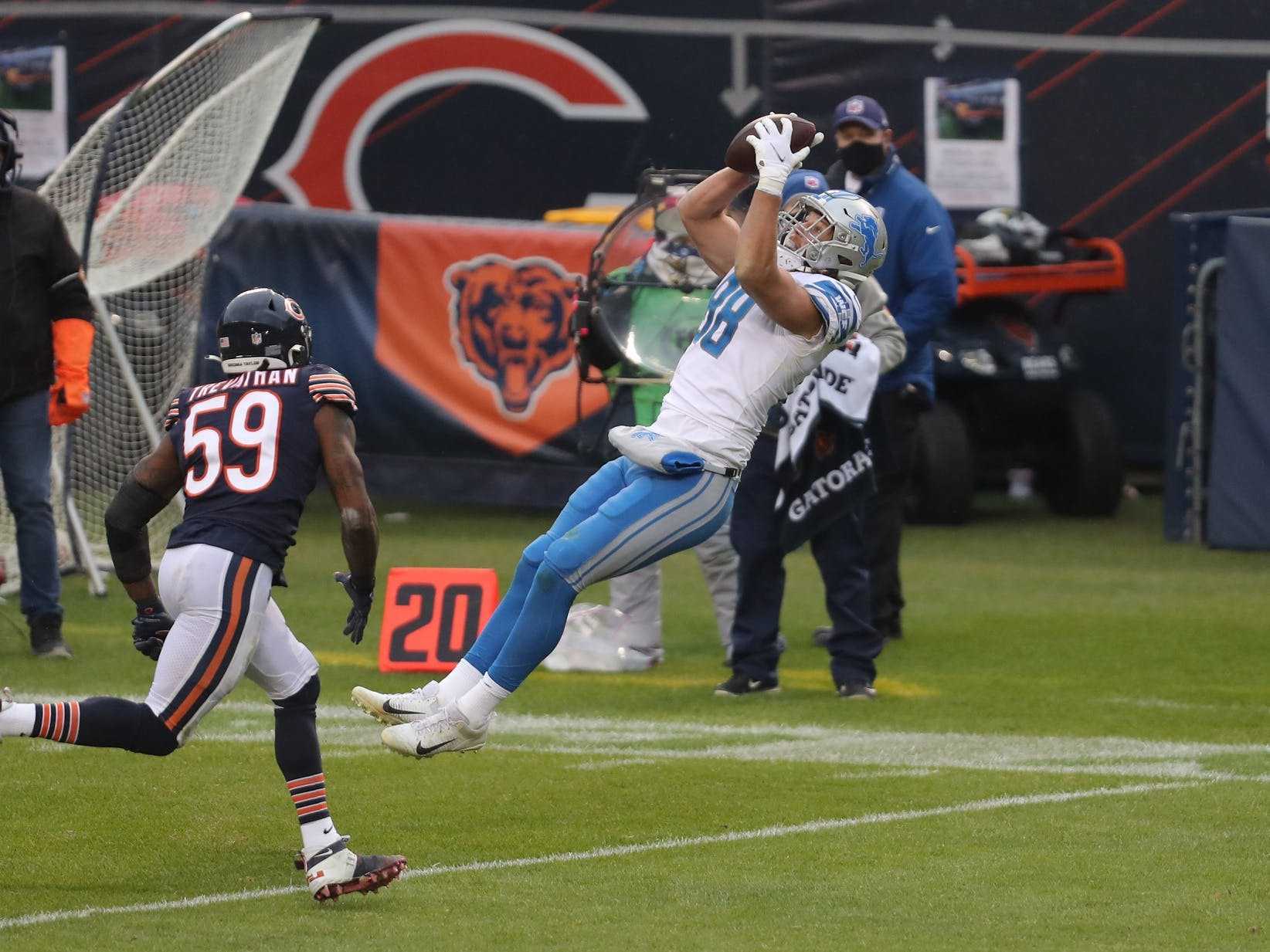 The Rise of T.J. Hockenson