It seems that the Kevin Durant comparisons are coming true for tiny dog. In a 98-95 clutch victory over the spurs, Brandon Ingram scored 28 pointed and joined an exclusive club in the process. It appears that the nickname slim reaper is being dawned upon the young Pelicans forward.

Leading the Pelicans to a 2-1 start, Ingram is showing the All-NBA potential he was drafted with in 2016 in this young season. In his first three games this season, Ingram has totaled more than 80 points, 20 rebounds, and 20 assists. Therefore, joining an exclusive club through his first three games. Ingram and Luka Doncic are the only two players to accomplish this feat. Doncic had climbed this mountain last season. Is Ingram becoming the crescent matador? Maybe we should call him the slim hurricane or the crescent reaper!

This impressive feat is nothing short of spectacular and is helping Ingram carve his name in basketball lore. Now being the go-to play maker for the Pelicans, he’s tearing defenses up, and making history as well.

With impressive clutch play, Brandon Ingram scores 28, adding 11 rebounds downing the Spurs in a thriller. The slender man is slithering through defenders and wreaking havoc early this season, living up to his massive contract extension. Additionally, Ingram is averaging 26 points, 5.5 rebounds, and 7 assists through three games. Although it’s a small sample size, this display is nothing short of brilliant. With the departure of Jrue holiday, Ingram is assuming more responsibility with the ball in his hands. Thus, he is creating more and displaying the full arsenal of his game in big wins over Toronto and San Antonio in the early season. He even had a great game in a loss to Miami. Thanks to Duncan Robinson dropping the sun on the Pelicans from three, but that’s neither here nor there.

“I thought he did a really good job, obviously. Sort of got us from behind, to the lead…we were riding him on every play.”

Brandon’s expanded role is displaying impressive clutch play as well. A polymerization of timely mid-range jumpers together with smart playmaking was enough for Ingram and the Pelicans to win.

The game came down to the wire, with Demar DeRozan getting a look at tying the game at the end. However, Eric Bledsoe‘s heroic defense blocking the last-second attempt sealed the Pelicans’ win. At this moment, Stan Van Gundy is surely jumping for joy and chugging a hurricane at home.

”As a coach, these are my favorite kinds of wins. Not that I want to shoot like that every night, but to shoot 38-percent – and 20-percent from 3 – and be able to get a win against a good team, to me, is a great way to win.”

The Pelicans also beat the spurs at handling the ball with eight turnovers to San Antonio’s 15. This is a much better turnaround from their butterfingers last game at Miami.

Zion Williamson put up 18 points and 11 rebounds, posting his third straight double double in as many games.

If you enjoyed this article, be sure to check out other NBA Belly Up articles and follow @HoopsBellyUp on Twitter. 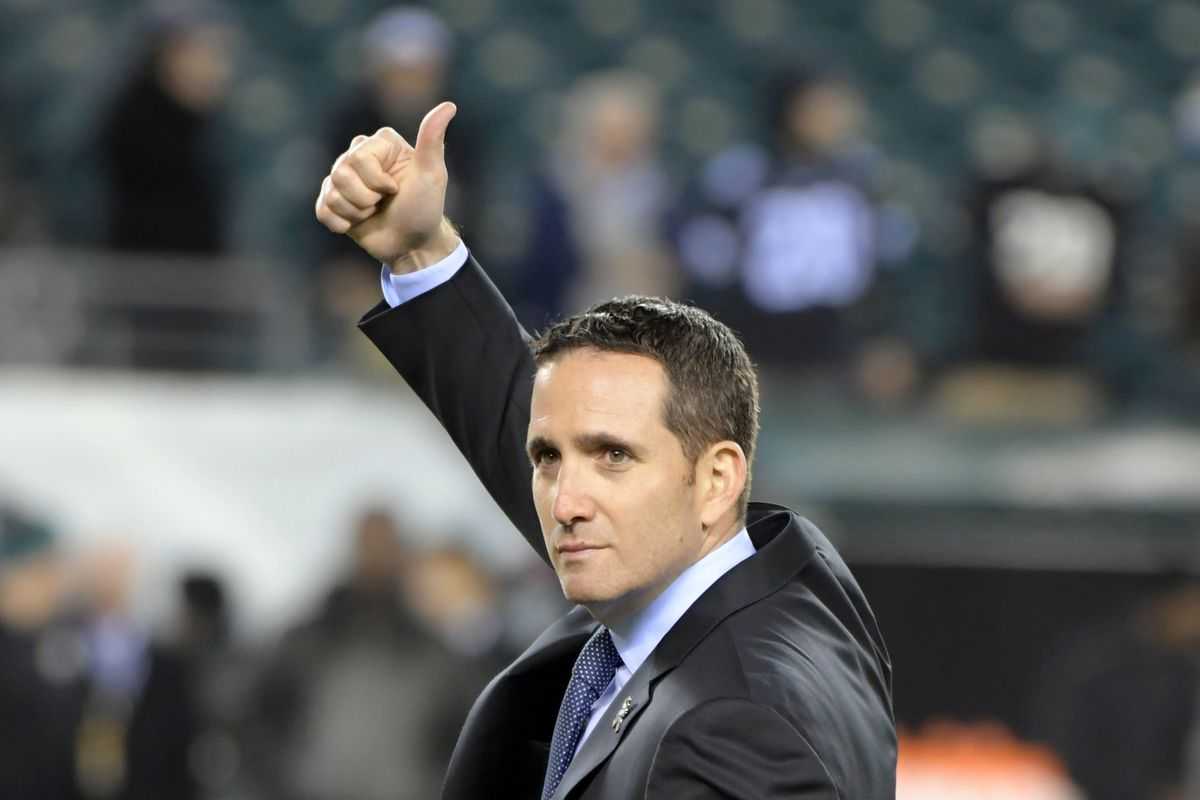 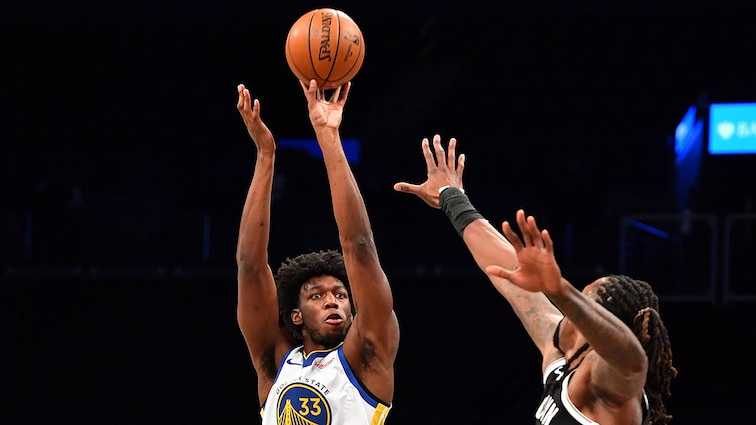 Warriors Week 1: The Good, The Bad, The Ugly