Brooklyn Nets: A Look Back at the Rise of Spencer Dinwiddie

Nets Guard, Spencer Dinwiddie has a partially torn ACL and his time with the Brooklyn Nets may be over if he cannot return.  The good news is that it’s not the same one he tore in college. The bad news, he still partially tore his ACL.

Spencer had his moments with the Nets that weren’t all great and I’ll be the first to admit I wasn’t a huge fan.  With that being said, he seemed to be invested in what his role was going to have to be this year. I’m just going to ramble about Spencer for a bit, so take this as you want, but this one is for number 26.

Dinwiddie, a journeyman guard out of the University of Colorado was a second-round pick in 2014 where he got his start in the league with Detroit. He spent most of his time in the G-League then D-League, only playing 46 games with Detroit in two seasons.  He’d average just 13 minutes played in two seasons and shot less 32-percent from the field.  For a second-round pick, the likelihood of him seeing his day in the league was slim.

Fast forward to him signing with the Nets in 2016. He was a roster filler to an extent after a stint with D-league’s Windy City Bulls.  I wasn’t following the Nets close then so I’m not going to pretend to have been there. What I do know is, in 2016, the Nets were dealing with the fallout of the Celtics trade from 2013.  The Nets needed Spencer as much as Spencer needed the Nets at that time.

Brooklyn finished that year 20-62 and the Celtics received the first pick in the 2017 draft.  This came a year after taking Jaylen Brown third with the Brooklyn pick. The Celtics moved down in that draft and selected Jayson Tatum third for the second year in a row, with the Brooklyn pick.  The Nets had been depleted and 2013 was still haunting them. The Celtics just got Jayson-freaking-Tatum and Jaylen-flipping-Brown while the Nets were finding roster fillers.

While Spencer will never have the MVP hopes of a Tatum, he had something else. He defined the Brooklyn Grit the Nets were trying to create.  He didn’t finish the 2016-17 season with impressive numbers, but with signs of improvement, if given the opportunity. At that time, they didn’t have many other choices than to give him said opportunity.

In 2017-18, Brooklyn finished with eight more wins than the year before and the second-rounder out of Colorado started in 58 games and averaged 29 minutes.  He’d average 81-percent from the line and just under 50-percent from the field.  Spencer wasn’t an All-Star, he wasn’t a superstar, and he wasn’t even the best player on a bad team.  He fought his way to a starting role, and he clawed his way to relevancy. That season the world saw it as he won the skills challenge All-Star weekend.

The next season is where I started paying attention. I became a Nets fan the exact way you’d think someone in Kentucky would become one, by being drunk at a bar and deciding I wanted to get into the NBA. My first memory of being a Nets fan was wondering why Spencer had to complain about every single call. Wondering why he chose to take over at times instead of deferring to D’Angelo Russell or Caris LeVert. Looking back, he never cost them the game, he just made me nervous.

In 2018, the Nets were a thrill to watch. Caris LeVert and D-Lo took a leap and Dinwiddie did whatever he needed to do to put the team in the best position to win. Dinwiddie impressed and his rise had not gone unnoticed from the front office that year. On December 12th of 2018, Spencer dropped 39 in Philly and the next day he was extended with a three-year, $34 Million contract.

We kind of know what happened from there.  The Nets improved to 42 wins from 28 and made the playoffs as a seven seed. That offseason they signed Kevin Durant and Kyrie Irving.  Spencer stayed around 50-percent from the field and 80-percent from the line and averaged 19 points during the two playoff run seasons.  The Colorado alum went from a second-rounder trying to cut it in the then D-League, to starting for a championship contender.

He has a choice next season to opt-in for a little over $12 Million or he can test the market. With just a partial tear of the ACL, he’ll likely make a full recovery. Not only could he maybe make more on the market, but he could also get locked in for a few years as well. It’s hard to stay attached to NBA players now with all the movement around the league. Regardless of what Spencer decides, Nets fans will always root for him and he’ll always be attached with helping Brooklyn becoming relevant.

Regardless of what he chooses to do next, he deserves a salute.  This isn’t half of his story, but it’s a summary of part of it.  As a guy who was hard on Spencer, probably more than any other pessimistic fan, I’m saying I was wrong.  I hope this finds its way to number 26. If it ever does, a personal thank you from me to you.  The constants on this team from 2018 to now made me love basketball again. Spencer was as big of a part of that as anyone.   T’s and P’s to Spencer on a speedy recovery.  Looking forward to seeing him yelling at refs again soon. 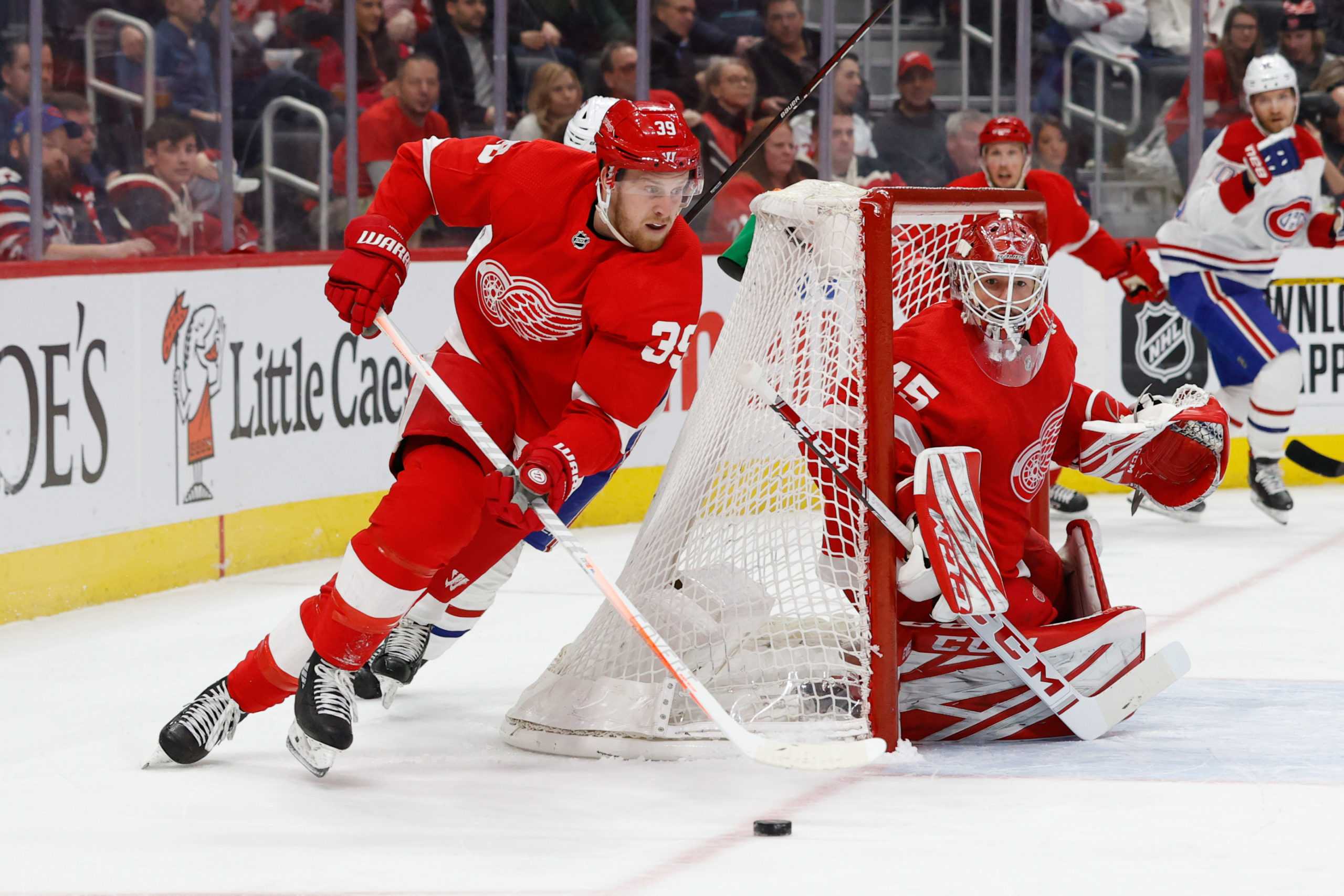