The Brooklyn Nets wrapped up the preseason on Friday with a win over Boston. The preseason for the casual fan is seeing which rotations look best and watching rookies and new guys. For others, the preseason is for extreme overreactions and ridiculous takes that will create Twitter wars between rivals. This is the second one, I’m just owning it before you @ me.

Some may wonder if I am naïve enough to really overreact to the Brooklyn Nets winning a preseason game over the Washington Wizards without Russell Westbrook or Bradley Beal. The answer is simple. I am 100-percent naïve enough to do so.

First things first, Kevin Durant is back and it’s the most exhilarating time of my life watching KD hoop in a Nets jersey. The questions about his explosiveness were fair because of his Achilles tear in the 2018 finals that sidelined him for 18 months. In the first minute of the Wizards game, KD got the ball on the wing, beat his defender to the basket, and slammed it down in traffic. Not bad for his first bucket since the 2018 finals.

KD went on to finish game one of the preseason with a 15 points, 3 assists, and 3 rebounds stat line over 24 minutes. He had some rust that needed to be shaken off but that game was a very positive sign moving forward. If he can get back to what he was before the injury, the sky is the limit, especially with Kyrie Irving not having to be the first option every time.

Speaking of Kyrie, it took about five seconds for Kyrie to find himself in the headlines. This time, it was for comments about not commenting to the media. Then it took about five more seconds for me to quit caring because I forgot how awesome he was at basketball. Kyrie finished with 18 points going 7-9 from the field and 2-3 behind the arch in 17 minutes. The first sighting of the long-anticipated KD and Kyrie tandem looked great for what it was.

The game ended up being a lot closer than it really was. The starters sat out late but Nash and the Nets were able to come away with the win. To see Nash sitting on the bench as head coach with Mike D’Antoni, his coach with the Suns by his side was extremely surreal to watch.

Nash rolled out a lineup of Kyrie, Dinwiddie, Joe Harris, KD, and DeAndre Jordan against Washington. The question looming is going to be if Caris LeVert, who did not play on Sunday, or Spencer Dinwiddie starting. Dinwiddie, who had a nice game finishing with a 10 points, 7 assists, and 6 rebounds stat line over 25 minutes, will be the starting two-guard.

It was game one of the preseason, so there is no need to overreact too much. That’s the logical way to look at this. Myself? I am not logical in my thinking nor should any of us be because that’s just not fun. KD could finish top-three in the MVP race and if the Nets take a one or a two seed, Nash will likely get some coach of the year votes. So get ready for Nash to get some of those votes.

Kevin Durant is all the way back and it’s not even up for debate; blocks leading to transition three’s, driving to the basket, solid defense. He looked like the best player on the floor tonight because he was. he finished with 25 points, 2 assists, and 6 rebounds over 27 minutes. Nothing looks different than it did from pre-injury and that is going to be scary for the rest of the league.

Steve Nash trotted out the same starting five Nets as he did in game one. Given it working two games in a row, it looks like LeVert may end up being the sixth man while Spencer Dinwiddie starts at the two. Go ahead and put me down for odds on him winning the sixth man of the year!

Speaking of Dinwiddie, it’s nice to see he hasn’t changed at all. He’s still arguing over calls after every whistle; literally every whistle. Spencer did look pretty good though, to be honest. A KD and Kyrie led group of five will make anybody look good, but in this case Spencer looked real comfortable.

Sad news update to the Kyrie haters. All of his former teammates gave him a hug before the game and seemed to genuinely like him. That’s got to be hard to swallow. The whole never meeting the guy but assuming you know everything about him thing. I know, I know. He was burning sage before the game at TD Garden. In short, Kyrie is going to Kyrie so let the man do him.

The biggest question mark so far for the Brooklyn Nets has got to be center. DeAndre Jordan just isn’t what he used to be and I’m pretty sure Jarrett Allen would let someone punch him in the face and not do anything about it. Allen plays solid defense and gets boards. Jordan is a good passer but just stands there for the most past unless someone hits him with an alley-oop. I rather just see them run out an Irving/Spencer/LeVert/Harris/KD lineup.

The Nets look for real though, and I don’t feel like I need to defend that for the first time. They’re actually just good. They look like a top two seed type team. If KD and Kyrie stay healthy, they probably will be.

The Brooklyn Nets will match up against the Golden State Warriors on December 22nd at 7 p.m. ET on TNT. Tune in and watch your future 2020-21 champs go to work. 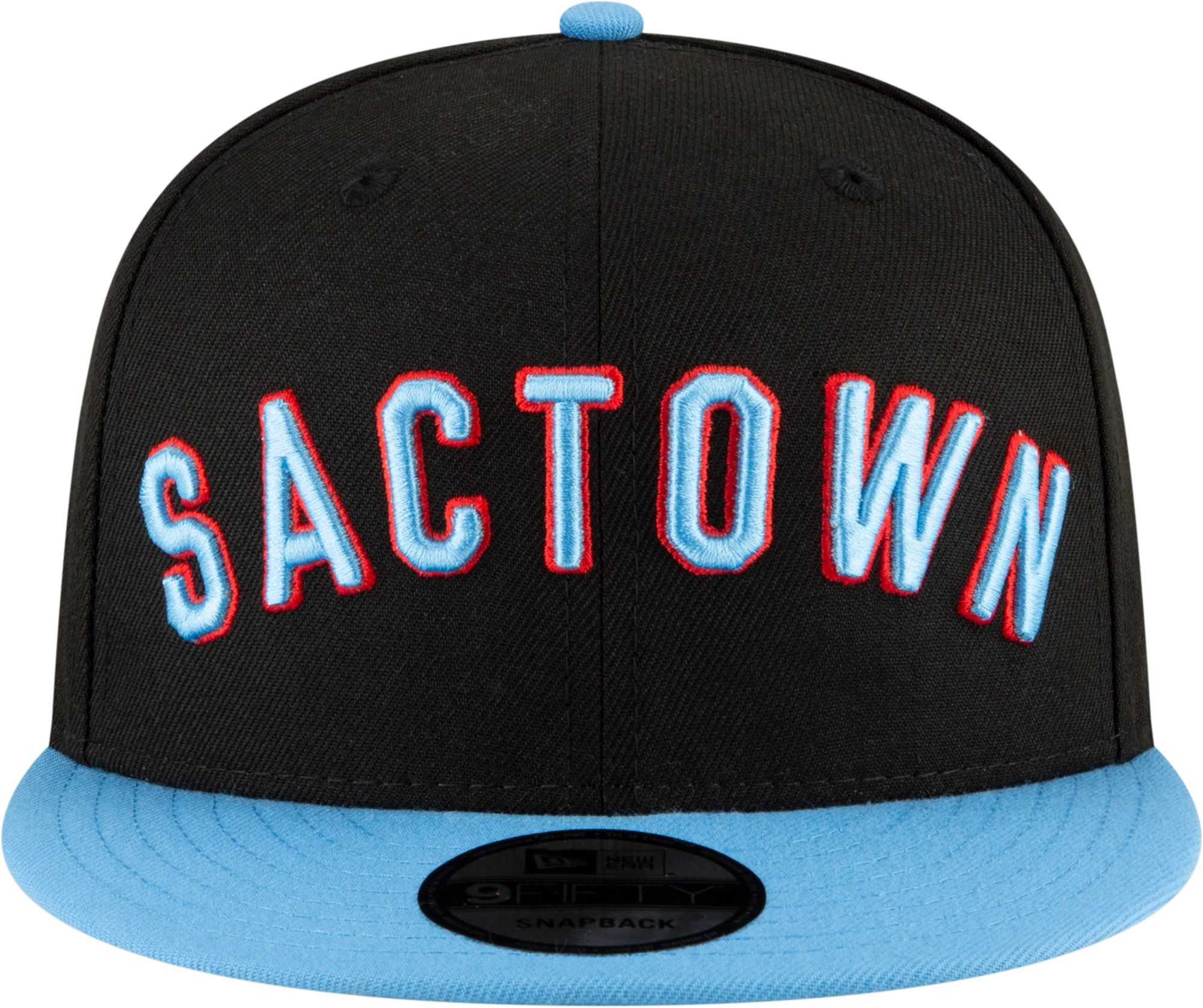 A Review of the NBA City Edition Hats 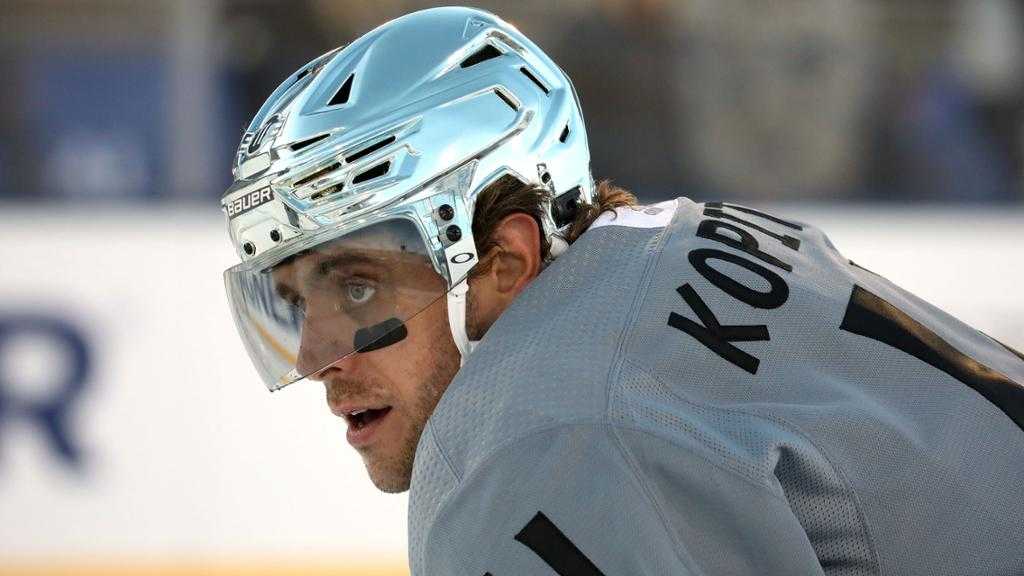 For a Few Dollars More: The NHL and Helmet Sponsorship