Christian Pulisic and USMNT: A Sign of Things to Come

Christian Pulisic can do a lot for the USMNT. The men’s soccer team has suffered from the tag of underachievers for decades. While the women’s team are the current undisputed champions of the world, the men had failed to even qualify for the last edition of the FIFA World Cup.

There have been talented players coming out of the states and doing well in foreign leagues. In the past few decades, Fulham’s Clint Dempsey, Everton keeper Tim Howard and the iconic duo of Landon Donovan and Claudio Reyna had all seen success at home and in Europe. But the current crop of youngsters featuring coach Gregg Berhalter’s USMNT side gives fans a lot to look forward to.

Players like Sergino Dest, Giovanni Reyna and Weston McKennie have shown promise in their respective teams. One player whose recent performance make him the star of US men’s soccer is Christian Pulisic. The Chelsea winger’s ability to run into the box have made him an integral part of Frank Lampard’s team. His goal against Leeds over the weekend made him the fastest American to reach 10 goals in the Premier League.

Being part of a soccer-playing family meant that Pulisic has been playing from a very young age. His talent was quickly spotted and the star was picked up at the age of 16 by German club Borussia Dortmund for their U-17 team. Later that year, he made it into their U-19 team. He received a call-up to the senior squad the very next year.

Germany has made it quite easy for young, talented North American players to obtain work visas and eventually participate in the Bundesliga. But Pulisic was able to use his paternal lineage to obtain Croatian citizenship and play as an EU citizen. Nevertheless, traveling thousands of miles away from home at such a young age and learning a new language couldn’t have been easy. Despite that, the youngster quickly became an important part of the Dortmund squad. He was featured heavily in the team in his second year and helped them win the German football cup.

His efforts weren’t going unnoticed. There were rumors of a move to Liverpool in 2018 to former coach Jurgen Klopp. Bayern Munich and Chelsea were also keenly interested. In January 2019, he became the most expensive North American player of all time when Chelsea spent $73 million to have him bolster their squad for the 2019-20 season.

In his first year, Pulisic became the first Chelsea player since club legend Didier Drogba in 2010 to score a ‘perfect’ hat-trick. He scored a goal with his right foot, one with his left and one with a header. He ended that season with 11 goals and 10 assists for the club in all competitions.

A hamstring injury during the FA cup final against Arsenal sidelined him for the start of 2020-21. Coach Frank Lampard has been cautious with his expensive purchase. Pulisic didn’t start a game until a month into the season, during a draw with Southampton. The young star gave us a glimpse of his abilities last Saturday when he scored a late winner against Leeds.

On the international front, Pulisic has already started to take on a leadership role. In 2018, he became the youngest captain for USMNT in the modern era, at 20. He has already scored 14 goals in 34 appearances. His contributions in the team’s CONCACAF Gold Cup runners-up performance in 2019 won him best young player in the tournament.

Receiving praise from fans and his coaches alike, it’s pretty clear that the 22-year-old has a lot to offer. He has a strong group of peers ready to take US soccer to the next level. Setting aside any injury worries, it’s safe to say that, for Christian Pulisic, and for the men’s team, the sky is the limit.

Don’t forget to check out the other great soccer content brought to you by the Belly Up Sports team. If fantasy sports are your thing, Belly Up Fantasy Sports has you covered. 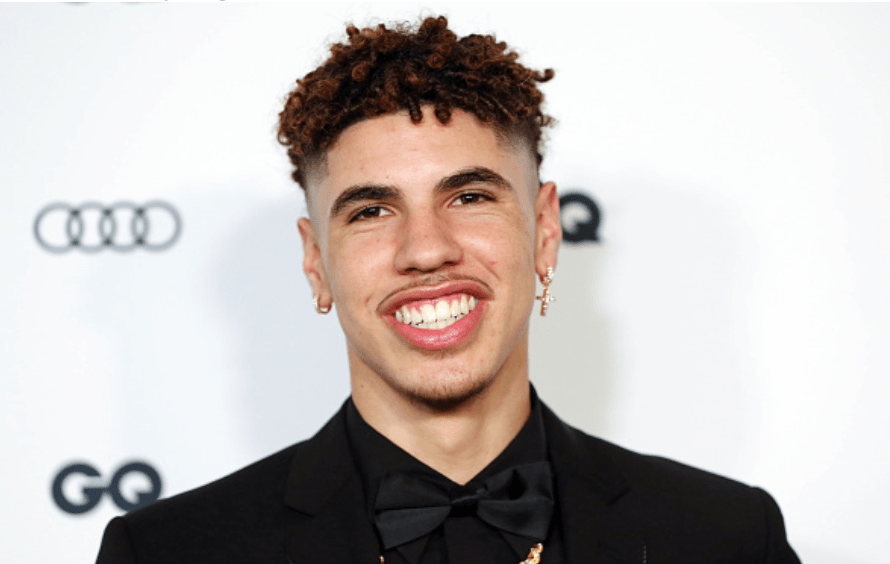 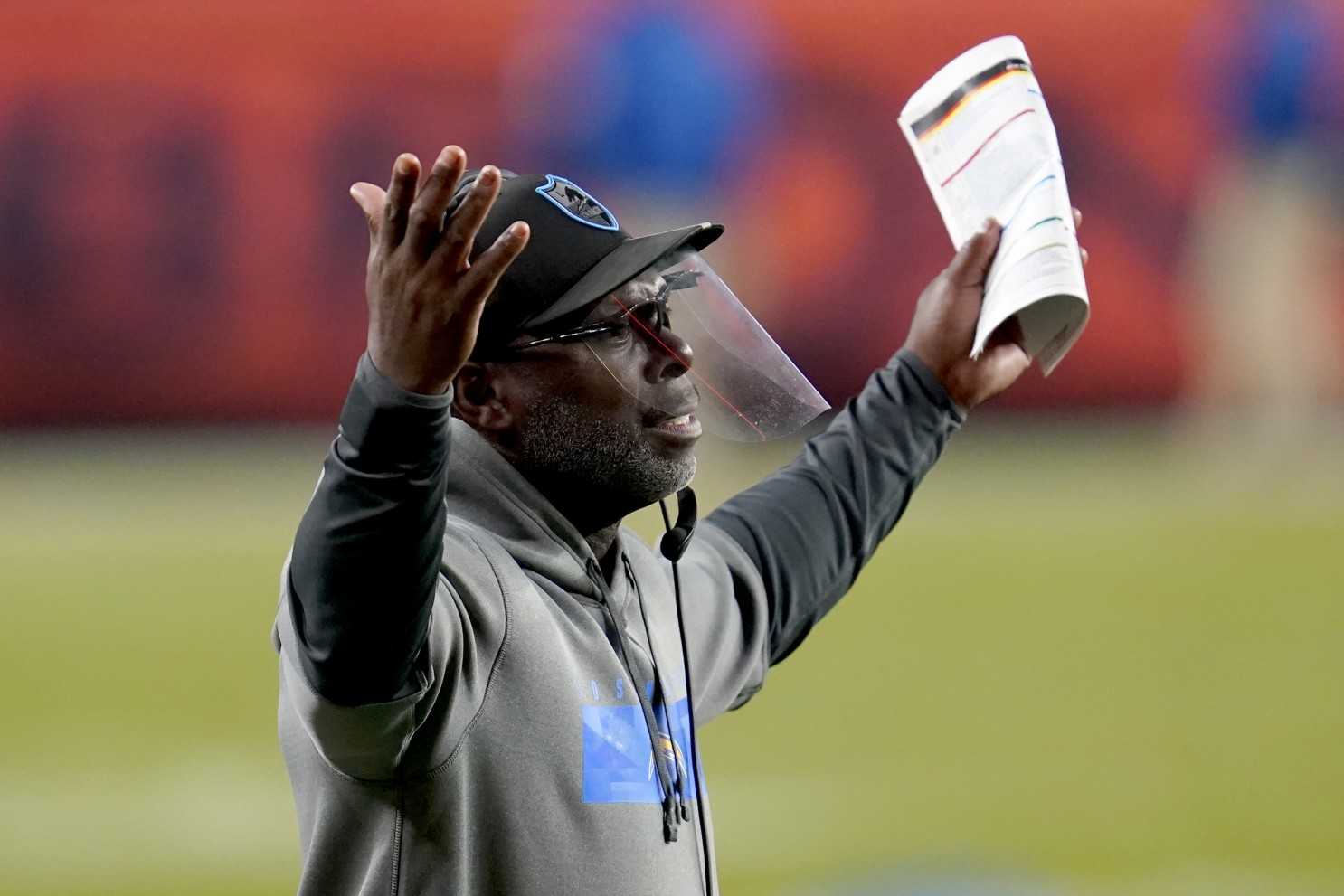