I don’t know how long this is going to last but Cleveland is feeling themselves right now and look impressive. They may have just dropped one to the Knicks but with a 3-0 start led by third-year, guard Collin Sexton and second-year guard, Darius Garland; the Cavs could legit contend for a playoff spot, especially with the new playoff format.

For those that don’t know, the new playoff format is kind of similar to the way the play in-game at the bubble worked.  Seven and eight seeds will have to square up with nine and ten seeds for the last two playoff spots.  While the Cavs are not a title threat by any means, it’s nice to see they aren’t crumbling without LeBron and have a nice young core mixed with vets.

I think we’ve all decided that these 2 officially go by Sexland 🤷🏽‍♂️ https://t.co/Vn3TRWezp4

That’s right.  If Larry Nance Jr. wasn’t on your radar as the greatest human being alive, he should be now.  He dubbed the young backcourt of Darius Garland and Collin Sexton none other than, ‘SexLand.’  While this is by far the greatest nickname duo of all time, they aren’t a joke.

The Sex of the Land. Collin is averaging 27 points and 4 assists through a 3-0 start right now for Cleveland.  This man is also knocking down 60 percent from the field and 67 percent from three.  Will he eventually correct himself behind the line?  Maybe, or maybe he’s going to turn into the greatest shooter in NBA history.  Not likely, but we can settle on a middle ground I suppose.

The Land of the Sex.  The number that stuck out to me was Garland averaging over eight assists a game right now.  This is a realistic number to be his floor if he and Collin can decide on who’s the one and who’s the two.  He’s also putting up an average of 19 points through his three games and shooting 54 percent from the field and 50 percent behind the line.

I’m not tabbing them the greatest duo ever.  I am saying that if a duo nicknamed SexLand is ever in the NBA Finals and Bill Walton does not call every game then I am done with the NBA.  If you’re unfamiliar with Bill Walton’s commentary, for the love of the basketball gods go watch it.  This man ate fire one time while calling a game.  Not only do I want Bill Walton to call the national games, but I want him to have a set of games to call for the Cavs.  A baked out of his mind Bill Walton calling games of SexLand would by far be the greatest thing ever.

Drummond has a terrible contract but good the good news is that everyone has a terrible contract.  Cleveland may have more than most, but still, everyone has one.  The good news about Drummond is that he is a rebounding machine.  He is averaging 15 boards this season and has led the league four times in this category.  He’s also a double-digit scorer and having multiple guys as double-digit scorers happen to help teams win basketball games.  So, between him scoring and not being scared to fight an old lady for a rebound because that’s his ball, the Cavs are probably fine with paying him what they are for the season.

I’m not going to overreact just yet.  Three games in and they look good… really good.  It’s still only three games though.  They deserve to be talked about and truthfully, they have a really solid mix of talent between vets and youth.  I think it’s realistic they at least get a ten-spot for a play in opportunity, but I wouldn’t hold my breath for much more just yet.  I do love how aggressive Cleveland fans are tough and hope they embrace and overreact to this team accordingly. 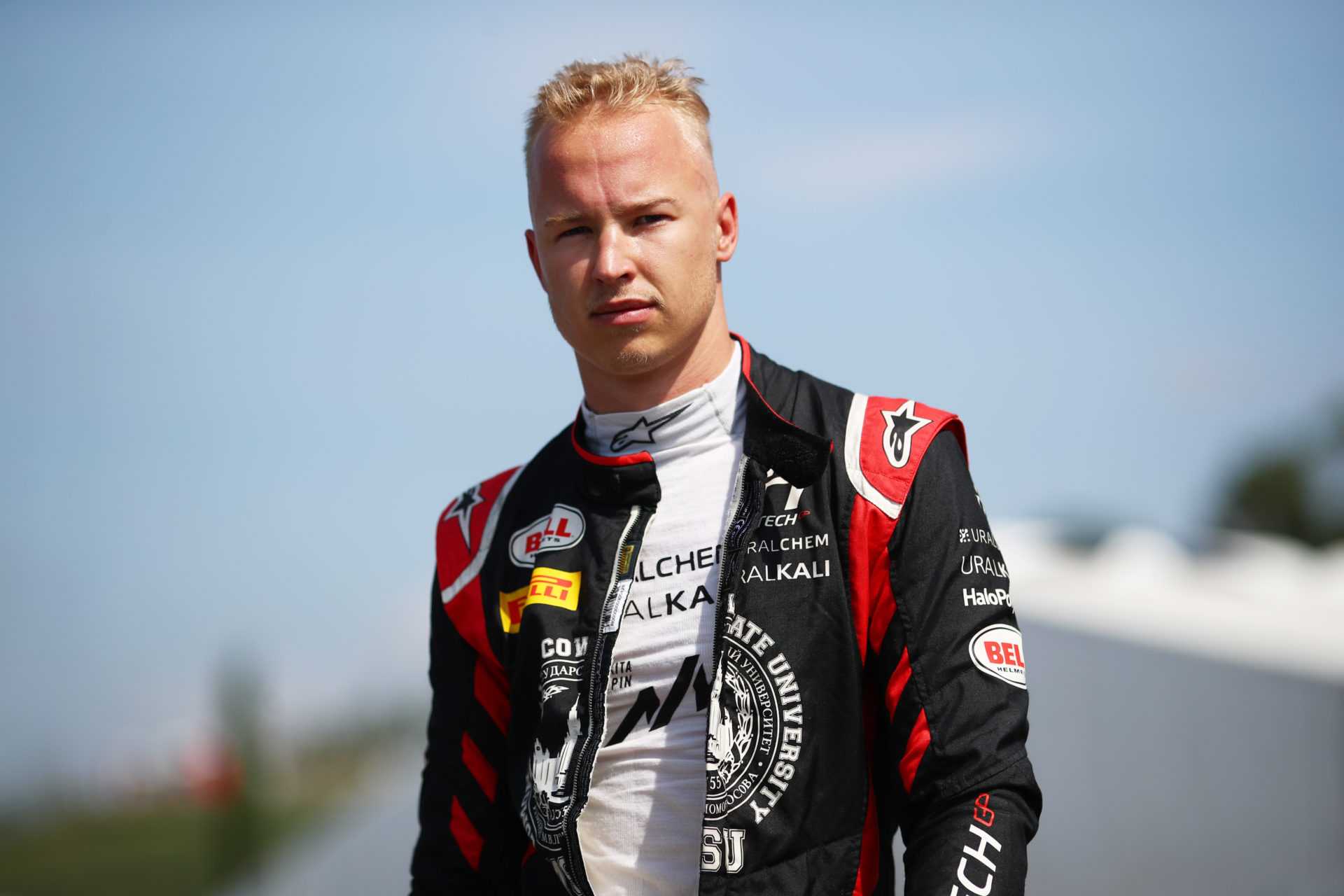 Mazepin Gets a Slap on the Wrist After Allegation 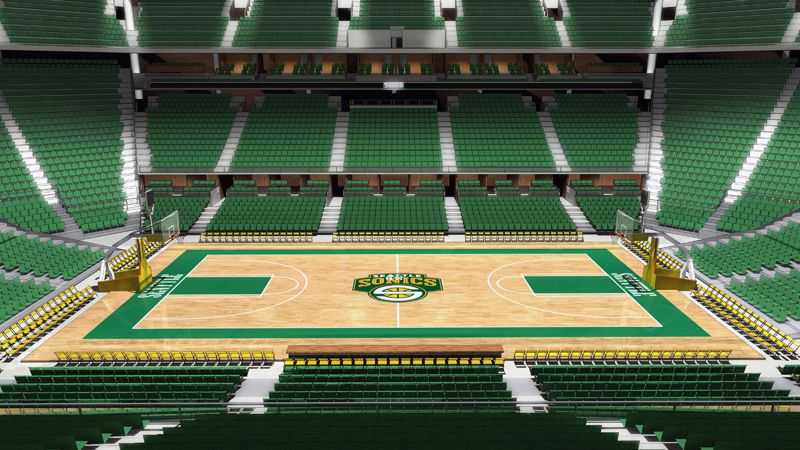