Now that the F1 and NASCAR seasons are over, we can turn to some of the more unique and different forms of racing. In Japan, racers and car enthusiasts alike have built a strong bond with one vehicle in particular, the Dodge van. This following is called “Dajiban“, which is simply based off the Japanese pronunciation of the words “Dodge van”.

Racing has gone hand-in-hand with car culture since the beginning. Every form of racing, whether it’s NASCAR, F1, and even Rally, come from the same roots. The need to go as fast as humanly possible. Dajiban isn’t any different. Motorcycle racing is one of the most popular types of racing in Japan. For more amateur racers to get their bikes, parts, and tools, they need something large with a good amount of cargo space to carry all of their things to the track. This is where the Dodge van comes in. These behemoths became the go-to for moving everything you’d need for a weekend at the track. They’re easily accessible and the up-keep is minimal.

As the video states, one day, one of the racers decided to do a lap in their van and the rest is history. Racers began to come in with their vans more modified than the next. Many would end up modifying the vans more than their motorcycles. Even going as far as engine swapping their vans to bigger V8’s and slamming the cars to lower lap times. This quickly became a hit within the Japanese racing community. Drivers began looking for anything to help reduce weight and increase horsepower.

The community quickly began to grow as more and more people from all across the globe have begun buying and modifying these vans. Although the idea of racing large vehicles isn’t a new idea as there’s big-rig and monster truck racing, the idea of these vans blasting through corners side-by-side is absolutely fun to watch. For something that began as just a few motorcycle racers having fun at the track became a worldwide phenomenon. As more people get into Dajiban, you might see some Dodge van gatherings near you! 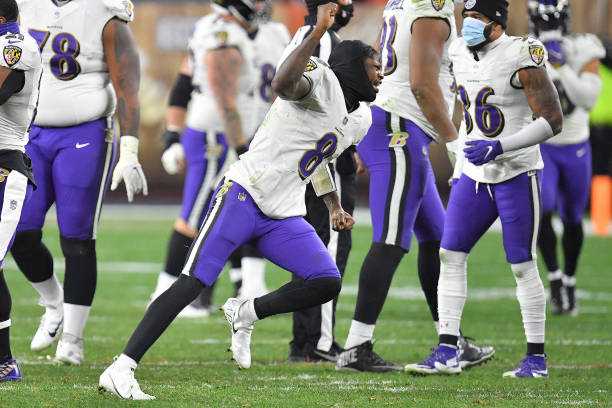 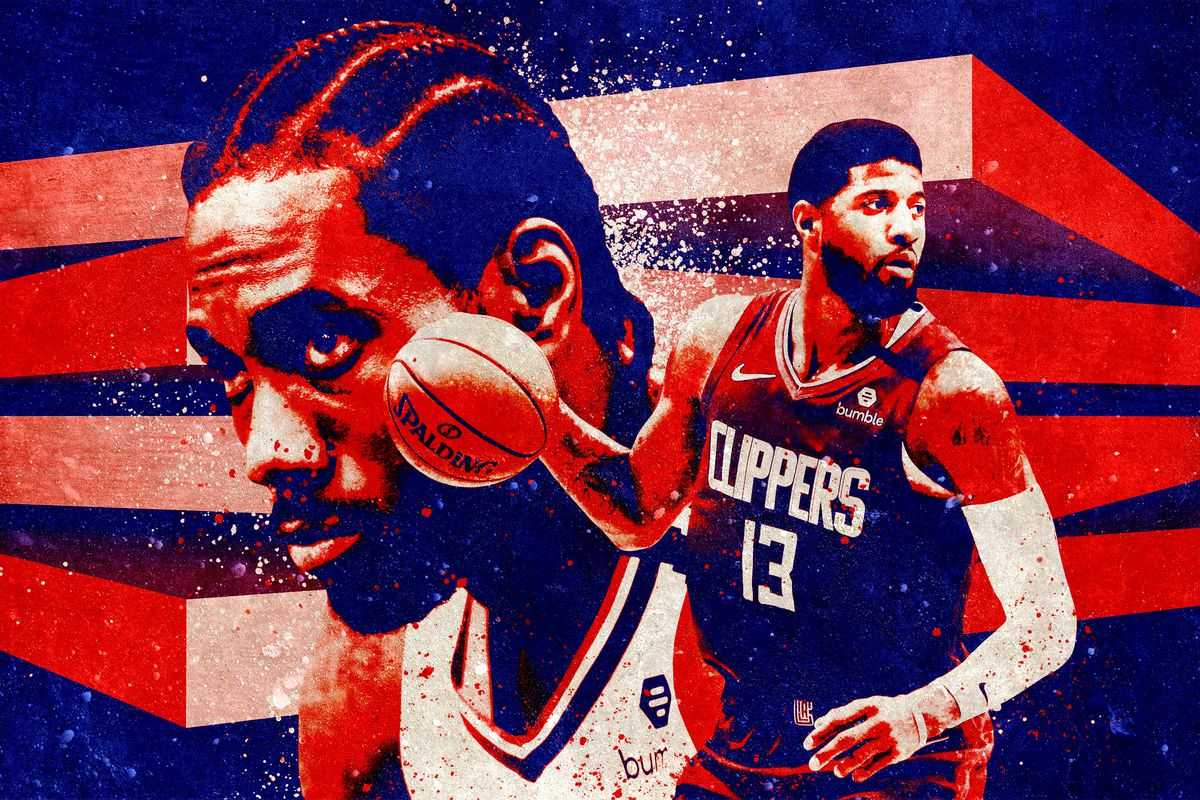 The LA Clippers: A Less Hollywood Kind of Drama