The F1 offseason is now in full swing. The last Grand Prix feels like a lifetime ago, and now drivers return home to their families to celebrate the holidays. It is self-analysis time for many drivers; they will reflect on how they performed during the F1 2020 season. The world enjoyed a dramatic F1 season. It was wild. F1 delivered an incredible season; fittingly all that excitement took place in F1’s 70th season. The premier class of open-wheel racing celebrated its 70th birthday.

In that time, the championship grew from humble beginnings to the global behemoth it is today. Only the FIFA World Cup and Olympics beat F1 in TV ratings. In those 70 years, we’ve seen breathtaking racing, drama, heartache, and race drivers turn into legends. The offseason gives us time to reflect on those 70 years of history. Over the next few weeks, we’ll do a countdown from ten to one of the greatest drivers in F1’s rich history.

Spaniard Fernando Alonso is number ten. Alonso burst onto the scene in 2001 as a quiet 19-year-old. The teenager impressed the F1 world in his rookie season. His Minardi car was by far the worst on the F1 grid; nonetheless, Alonso impressed enough that he got offered a deal with the Renault F1 team. Alonso spent a year on the sidelines as Renault’s test driver. After Jenson Button fell out with team boss Flavio Briatore, Alonso got promoted to a full-time driver in 2003. Renault provided Alonso with a solid if an unspectacular car that lacked horsepower compared to its rivals.

However, Alonso only needed a reliable car. He took pole position in race two of that season, and in race three he would’ve finished on the podium if it wasn’t for a sickening crash in Brazil. Later that season, Alonso would become the youngest race winner in history. His maiden victory in Hungary underlined the incredible potential of the youngster. That year took place in the Michael Schumacher era of dominance, regardless of that, Alonso announced himself as the F1’s next big thing.

Alonso’s breakthrough years in 2003 and 2004 set him up for success in 2005. The significant rule change negated Ferrari’s advantage, allowing Renault to swoop in to take the world championship. Alonso’s consistency allied to his breathtaking racing skills led him to the title. He became the youngest world champion at the time. Alonso doubled up on that success in 2006. With back to back F1 world championships at the age of 25, nothing could stop Alonso. The world stood at his feet. Alonso sent his rival Schumacher into retirement; the era now belonged to the Spaniard.

Alonso switched from Renault to McLaren for 2007. The move raised eyebrows, however in Alonso’s mind, there was no risk. The defending champ decided he wanted to race for the team he idolized as a little boy. The move made Alonso one of the highest-paid athletes in Europe. Initially, it went swimmingly. Alonso loved the team, and the team loved him. Alonso’s teammate that year was rookie Lewis Hamilton. McLaren groomed Hamilton from the age of 13; they funded his junior career as he made his way to F1. Hamilton was the homegrown product; the team possessed a natural warmth towards him.

Alonso didn’t expect the rookie to challenge him and Hamilton’s youthful confidence rattled Alonso. The relationship between driver and team became frayed as Alonso felt the team was favoring Hamilton. It got worse, Alonso blocked Hamilton in qualifying for the Hungarian GP. Team boss Ron Dennis went ballistic at his champion. Alonso and Dennis then held a heated meeting, in which Alonso tried to bribe Dennis.

Unbeknownst to Dennis, McLaren employees were stealing Ferrari’s intellectual property, Alonso knew about this and he threatened to expose it to the authorities if McLaren did not favour him over Hamilton. The Spygate saga cost McLaren $100 million as well as the world championship. Alonso’s ego destroyed the team and he departed at the end of the season. Alonso’s ruthless instincts plus a desire to win at all costs blew up in his face. Two years in F1 exile awaited.

After that chaotic year at McLaren, Alonso went back to Renault. Unfortunately for him, the sequel didn’t go as planned. The Renault car lacked speed compared to Ferrari, McLaren, and BMW. There were flashes of Alonso’s brilliance, although most of it didn’t matter. The global financial crisis of 2008-2009 forced Renault out of F1. Alonso needed a car, and Ferrari needed a driver to lead its team. The most famous team in all of racing signed up Alonso. It started perfectly as Alonso won his first race in red. He won his first Italian GP for Ferrari.

Alonso shone in F1’s 2010 season. The car was inferior to the Red Bull, yet Alonso displayed impeccable performances in the second half of the season to take the championship lead. Going into the season finale, Alonso only needed a top-five finish to clinch a third world title. It went wrong, completely wrong. His team’s pit stop mistake left Alonso stuck in traffic; he could not make his way past the plethora of cars in front of him. Alonso sat stuck, angry and heartbroken as he watched Sebastian Vettel steal the world championship.

The 2011 season was a lost cause for Alonso. Red Bull designed the best car; therefore, Sebastian Vettel romped towards a dominant second world championship. 2012 was altogether different. Red Bull still possessed a car advantage, even so, Alonso drove the season of his life. A miraculous win in the rain of Malaysia in race two signaled Alonso’s intent. When he won from 11th on the grid in Valencia, he overtook anyone standing in his way. On a narrow street circuit, Alonso showcased the pure grit that courses through his veins.

Alonso also displayed his superb wet weather driving skills. Wet conditions provide opportunities for drivers in slower cars to beat those in faster cars. Alonso did that repeatedly in 2012; he excelled in damp conditions. Ultimately, Alonso’s herculean effort to beat Sebastian Vettel came up short. Alonso dragged a car that was the fifth fastest overall into one that almost won the championship. Alonso drove a perfect season; it just wasn’t enough to overhaul a better car.

Back Into the Wilderness

2013 saw Ferrari fall short in the development of their car. Alonso’s car was nowhere near that of Red Bull’s. A rule change in 2014 signaled a new opportunity for Alonso and Ferrari. Sadly, Ferrari made a mess of the new regulations. Alonso grew disillusioned in the team, his contract was up, and he wanted out. Honda’s return in 2015 alongside McLaren offered Alonso an opportunity. Honda was the driving force in reuniting Alonso and the team that he cost $100 million. The famous reunion of McLaren Honda showed plenty of promise as well as a ton of nostalgia. Alonso bought into all of that

He shouldn’t have, the McLaren Honda partnership failed miserably. Alonso spent years racing a slow, unreliable machine. He became dissatisfied with F1; he looked for opportunities elsewhere. The Indianapolis 500 represented the ultimate opportunity. Alonso set his sights on The Greatest Spectacle in Racing. In his rookie appearance, he drove brilliantly. In the back of his Andretti car, the Honda engine cruelly robbed him of a shot at winning the Borg-Warner trophy.

Subsequently, Alonso went on to win the 24 Hours of Le Mans for Toyota, That win gave Alonso two pieces of Motorsport’s triple crown. He came back to Indy this year; he didn’t win; hopefully, he’ll be back. Alonso will come back to F1 next year with Renault, he may be approaching 40, yet the legend still wants to race.

Why He’s in the Top Ten.

Alonso is in because he is one of the most talented drivers of all time. Driving so many different cars is challenging for most racing drivers, Alonso, however, was able to jump into any car while still maintaining his speed. That is a remarkable attribute to own. Add that to his brutality and courage; he is one of the very best drivers to have ever sat in an F1 car. 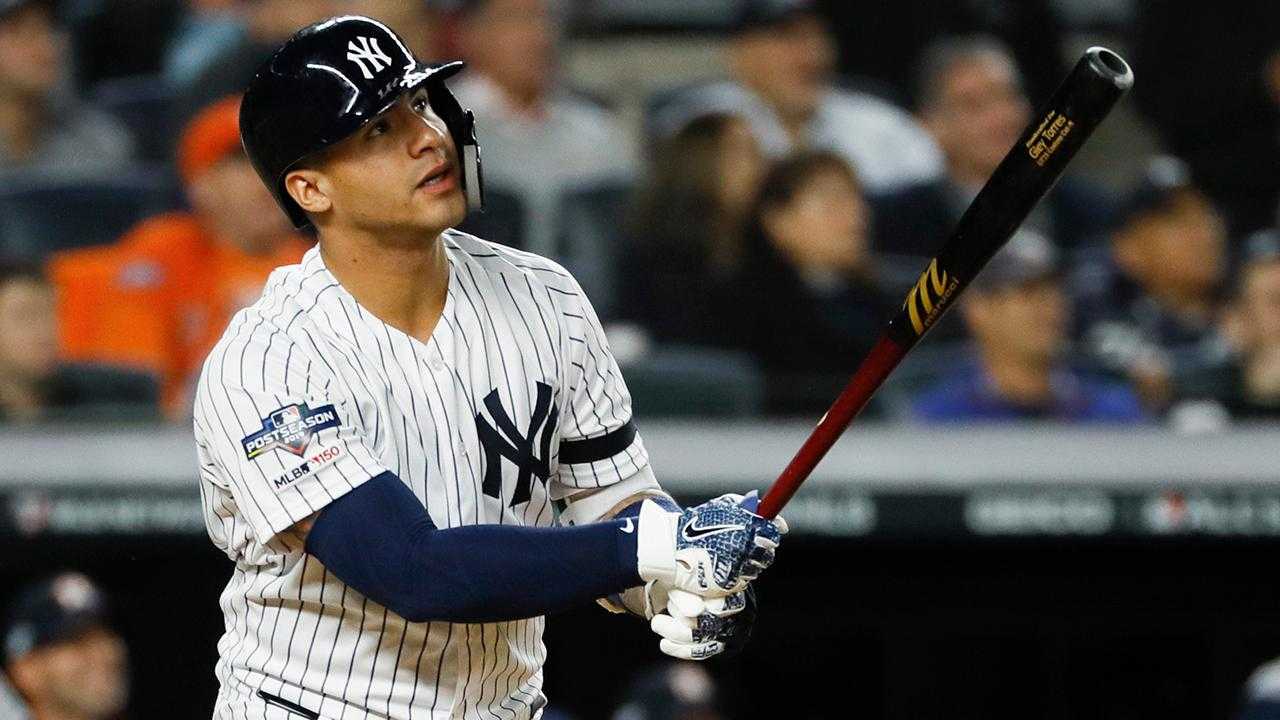 MLB and Entertainment’s Struggle to Return to Normal 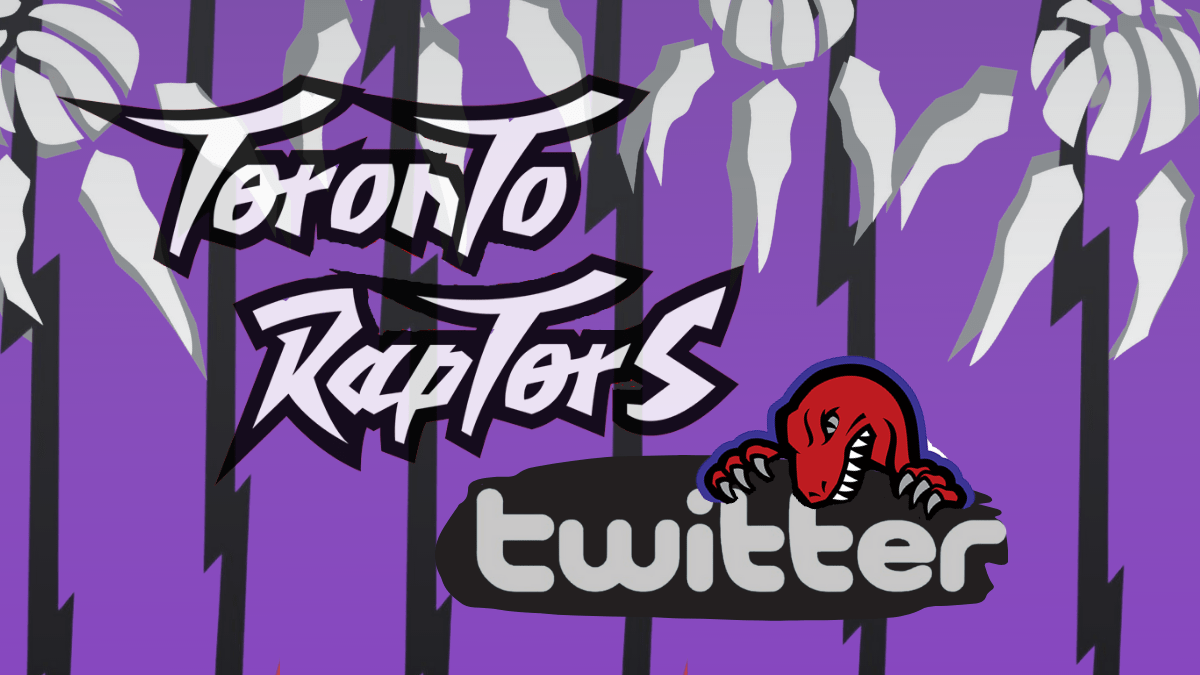