The Philadelphia Eagles have had one of the more disappointing years in the National Football League. After Carson Wentz played at an MVP-caliber level for the final four games of the season with wide receivers fresh off the couch, there was a belief that he could continue at this elite level with a healthy group. Yet as the season winds down, Wentz is sitting on the bench and listening to calls for him to be cut. A once-promising career is now being questioned. Many Eagles fans are confused as to where to direct their anger and who to blame. For many, the blame has gone to one man… Howie Roseman.

However, at the expense of the fans, Eagles Owner Jeffrey Lurie plans to keep Roseman:

It is not just Jeffrey Lurie that likes Howie Roseman. According to a survey conducted by The Athletic, of 30 agents, Howie Roseman is considered the smartest General Manager in the league. Even with respect from others, does Roseman really deserve to keep his job?

Where Has Howie Gone Wrong?

One of Roseman’s biggest faults is his apparent lack of ability to evaluate college talent. Since he has retaken the General Manager role in 2016, Roseman has had his fair share of misses. The wide receiver position is where this issue stands out the most. In 2017 Roseman drafted University of North Carolina deep threat Mack Hollins in the fourth round. Through 28 games Hollins had 351 total yards and is now off the team. In 2019, Roseman drafted JJ Arcega-Whiteside over Terry McLaurin and DK Metcalf. JJ Arcega-Whitesides has 12 career receptions and was drafted before DK Metcalf. Metcalf is already being compared to Calvin Johnson. The Eagles passed on a physical specimen for a receiver who will likely be cut in his third season. Just this year Roseman drafted Jalen Reagor one pick before potential rookie of the year and pro bowler Justin Jefferson.

Looking at other positions, Roseman selected Cornerbacks Sidney Jones and Rasul Douglas in the second and third round of the 2017 draft. Neither player was able to take command at the position and both are now on new teams. In the 2019 draft, Roseman selected Clayton Thornson in the fifth round. Before the season had started, Thornson was off the team. According to an Eagles Insider:

“In 2013, the Eagles drafted Lane Johnson and Zach Ertz. Since then, Howie Roseman’s drafts have landed the Eagles exactly one Pro Bowl player, and that’s Carson Wentz. The only defensive player Roseman has ever drafted who’s made a Pro Bowl is Fletcher Cox, the 12th pick in the 2012 draft. One defensive Pro Bowler in nine drafts.”

It Was Not All Bad

When thinking about Roseman’s lack of ability to draft effective players, it is important to give credit for some of the late-round and undrafted gems he has found. In 2016, the Eagles selected Jalen Mills in the seventh round. He has gone on to become a large part of the Eagles defense even if he is not always the best. In 2017, the Eagles signed Corey Clement out of Wisconsin. He would go on to play a pivotal role in the Eagles Super Bowl run. In 2018, Howie Roseman drafted Jordan Mailata in the seventh round. After not playing until 2020, he looks like he could have a real shot at starting at left tackle in 2021.

Cre’von LeBlanc, Boston Scott, Greg Ward, Alex Singleton, and even Travis Fulgham, are players that have played an important role for the Eagles or look to have a future in the Eagles organization.

Part of what makes Howie Roseman such a “smart” General Manager is his ability to handle the salary cap. In prior years he has found a way to stay under the salary cap while keeping the team competitive. Through restructures and trading the untradeable (think Torrey Smith with a $5 million cap hit for a promising young cornerback), he has kept this team with space for the future and room to grow. This offseason will be a different story. During the 2021 offseason, due to Covid-19 lowering the salary cap for the league, the Eagles will be about $59.59 million over the cap.

Roseman has used extensions to push back large amounts of money on players contracts so now the time has come to pay up. Additionally, with the sudden downfall of Carson Wentz, it looks as if Roseman wasted over $35 million. Wentz’s contract has been considered by some to be on of the worst contracts in the NFL. According to Overthecap.com Wentz has the ninth worst contract in the league. In the number one spot is fellow Eagle Alshon Jeffrey. The Eagles guaranteed most of his contract and he will cost them $10.5 million if they cut him this offseason.

While Roseman has missed a few trades over the years, this is more a fan issue than an actual problem. Over the last few seasons, there have been a fair amount of disgruntled superstars that wanted a change of scenery. In the case of the Eagles, Stefon Diggs and Deandre Hopkins asking for trades in 2019 was perfect. With wide receiver being a clear position of need, many thought these players were a perfect addition. Both of these players were traded for a price many NFL fans and personnel thought was cheap.

For Deandre Hopkins, the Texans received David Johnson, an injury-prone and past his prime running back, a 2020 second round pick, and a 2021 fourth round pick. Stefon Diggs was more expensive. For Diggs, the Vikings received a first, fifth, sixth, and a 2021 fourth round pick in draft compensation and additionally gave up a seventh round pick. For Eagles fans, there was no price they would not pay for either of these players. When asked why he did not make the trade, Roseman gave a valid reason most fans do not recognize explaining it may have been more difficult than fans think.

What their ask is for us may be different, depending on their valuation of players they get in trades or where draft picks are. So, it’s not always apples to apples.

Not only has Roseman missed opportunities, he has made some poor choices. One poor choice was trading a fifth round pick for Genard Avery. In 2019, he played 3-percent of the defensive snaps and in 2020 that number increased to 8-percent. Additionally, in 2018 Roseman traded a third round pick for Golden Tate. That year Tate was never successfully mixed into the offense and he was not re-signed.

Roseman’s trading history has not been all bad. Roseman received Michael Bennett and a seventh round pick for a fifth and practice squad wide receiver. He received Jay Ajayi for a fourth round pick. Both players the Eagles received went on to play major roles in their Super Bowl run. Best of all, in 2016, Roseman traded injury-prone Sam Bradford for a first round pick and a fourth round pick the following year. This trade would allow Carson Wentz to step up as the starter and begin what looked like a promising career.

So Where Does That Leave Roseman?

Howie Roseman has proven he can be a good General Manager. It was only three years ago Roseman built a team able to win the Super Bowl. He used one year “prove it” deals and found just the right players to work together. In the eyes of Jeffrey Lurie, Roseman can build a championship team again, but the fans see it differently.

Many fans view Roseman as a man who cannot draft, has poorly dealt with the salary cap, and missed out on game-changing trades. With just one week left in the season, the Eagles go into the offseason with the most uncertainty since 2016 after they fired Chip Kelly. Roseman will keep his job, despite everything going wrong for the Eagles. Howie Roseman has not been perfect, far from it, but he has not been the sole issue.

Whether you want Roseman to be fired or not, he will be staying with the team. He has made a few mistakes, but the Eagles’ failure should not fall entirely upon him. This season should put Eagles ownership on notice, but Howie Roseman is not the man to blame. 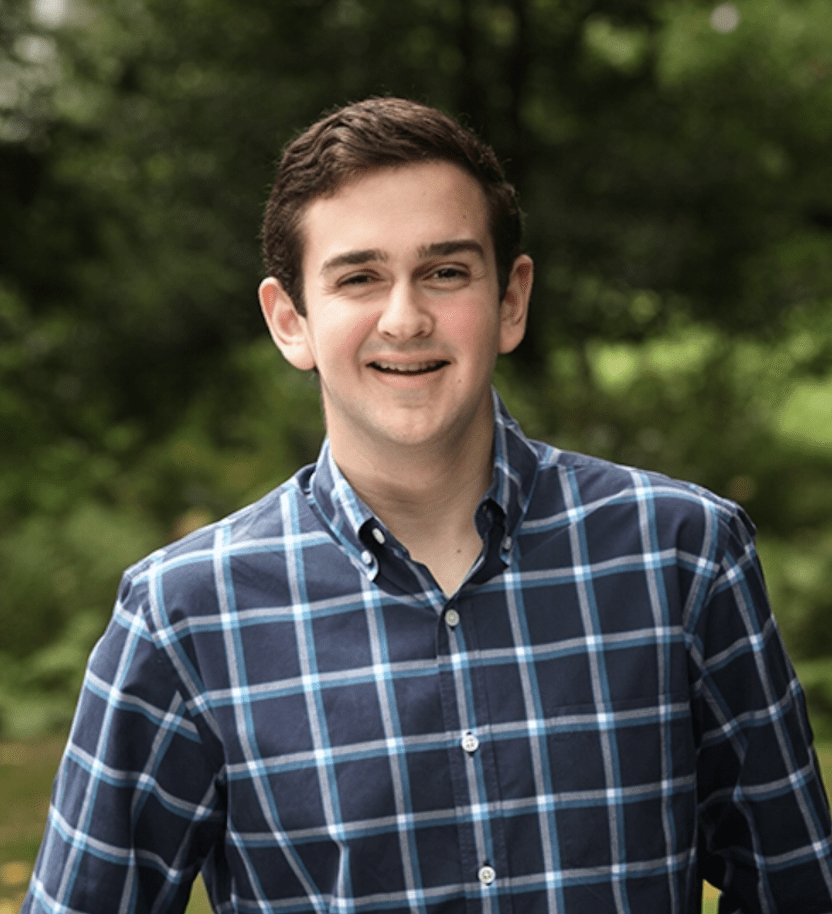 As a Philadelphia Eagles fan growing up in Boston I was always forced to fight for my opinions. I grew to love all things sports, especially when it comes to debating. 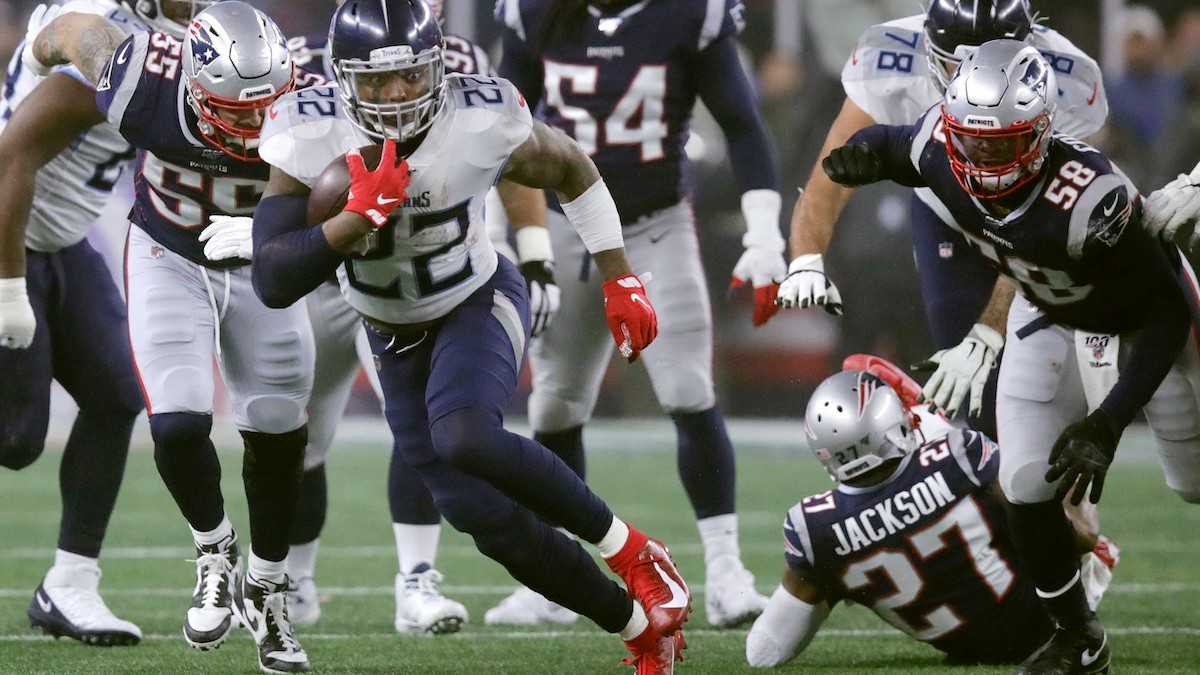 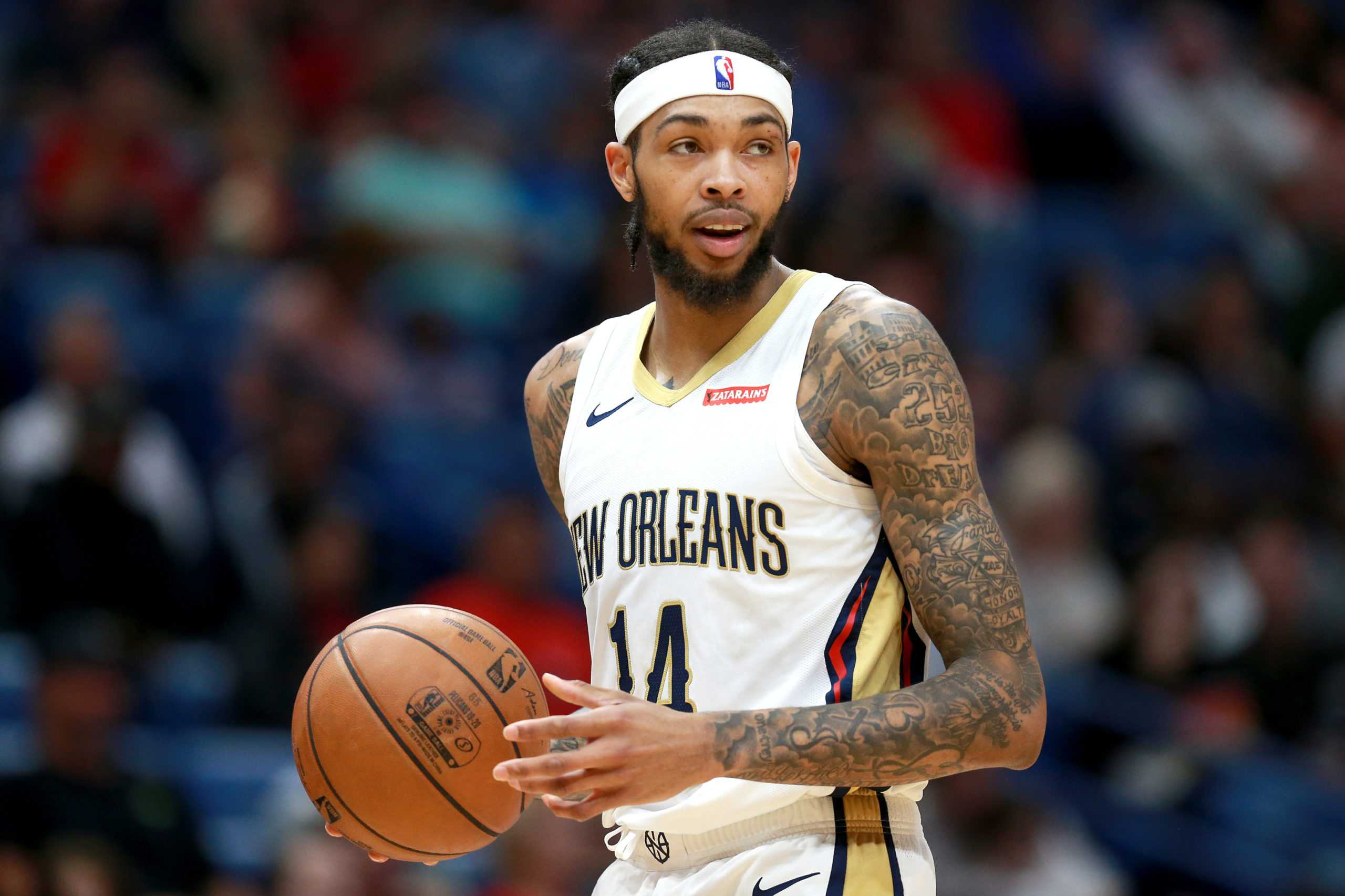