Kawhi Leonard: What It Do Baybeeeeee… A Fun Guy Tale

Somebody done snitched like this was prison. This was obvious from the start. No one should be surprised that this happened. I’m proud to say that I CALLED IT 2 WEEKS AGO (check out the article here. )This man makes Kyrie Irving look like he has the leadership skills of a Ray Lewis. Kawhi Leonard had his own trainers and security guards, power over team practices, have the media wait on them, AND choose WHEN AND WHERE THEY WANTED TO PLAY?!

People hated LeBron for years (irrationally) but come on now. This is really bad. All the attention will be going to Kawhi. Not Paul George, who deserves half of the blame. Paul George is great at ducking under pressure he’s undefeated when it comes to dodging heat (no pun intended… ok maybe.) Paul George will be the reason the Clippers will never get to the finals. To make it even worse. They both can leave next year. All this just needs to be addressed piece by piece and Belly Up about to do that!

You don’t need to be a sports fan to understand this logic. Why do you need security in a place that already got security? That makes no sense there. Second NBA games have POLICE OFFICERS AT THE AREA. I don’t think anyone on the planet has said “Paul George is my favorite player” he might need like one person but he doesn’t need the FBI. I’m assuming most of the stuff being reported has happed before games and not practice.

Trainers. These must be some bad trainers because Kawh Leonard literally cannot play every night. If you don’t even play half the games how can you even stay in shape? They’re just really there for no reason. Never mind I just thought of why they brought in the trainers. They were just training for failure and they succeeded that accomplished that so the season wasn’t a total waste.

So We Talkin’ Bout Practice? And Traveling?

Allen Iverson loves to practice. The two fun guys do not. I am very surprised that more people did not get fired beyond Doc Rivers. Everyone should have been fired. It’s hard to believe that management did not see this happening. It became very clear to me and a lot of other people why the Clippers lost in the second round. We learned that the P in “Playoff P” stands for poor. We also learned that New Balance is NOT GOOD FOR BASKETBALL. What’s next Lebron leaving Nike for some damn Sketchers.

This traveling issue really rubs a lot of people the wrong way. It’s like someone behind you is driving really fast because they have somewhere they got to be and they don’t care about anyone else on the road but themselves. It’s no wonder why the Clippers lost the 6th man of the year. PEOPLE HAVE LIVES TOO. What kind of players gets those privileges anyway? Michael Jordan didn’t build the Bulls’ travel schedule around the blackjack table in Atlantic City.

Going to keep these two points very brief. I wasn’t surprised that Kawhi Leonard and Paul George didn’t speak to the media until MUCH LATER. They are not leaders. Never have and never will. It’s not right to make people wait. The media has deadlines that they have to make… well because it’s their job and it isn’t easy, and they make it a lot harder for them.

I’m also going to give Kawhi the benefit of the doubt here. He probably was doing the helicopter thing like Kobe. Once the Kobe tragedy happened, he probably started driving and San Diego is pretty far from LA and that’s not including the traffic so judging Kawhi here wouldn’t be fair.

Back to our regularly scheduled program. So picking and choosing? Excuse me? This is what is called “cheating the process” nobody decides when THEY want to check in the game. No one walks to the table and takes who they want out of the game. That is just so damn selfish. Especially if one of the other players is doing well, then Paul wants to call a time out because Lou Williams was dropping buckets and we not talking chicken.

That’s probably why they did not want to try to guard Luka, Jamal Murray, or the Joker in the playoffs either because they knew they couldn’t stop it. That’s why they did not win more games last season. It was public knowledge by that point that Kawhi Leonard only plays every other night. Paul George has no business in choosing anything other than what he wants to eat.

What Did We Learn About Kawhi?

Paul George has no business controlling anything. Kawhi Leonard is very demanding off the court. The Clippers have no leadership in management or on the basketball court. Now with this story out Kawhi and Paul George are leaving the Clippers next year FOR SURE. It’s like having a team call themselves the champions than they get beat by someone who ISN’T the champion.

This franchise is sinking quickly and is looking as bad as Tom Brady when he plays the Saints. They will once again be the laughing stock of the league in three years. The trade for Paul George might be as bad as that Brooklyn trade when they gave up their future for a 6th seed and for them to only lose to LeBron. The Clippers NEED TO LEAVE THE STATE AND START OVER.

If you enjoyed this article, and are looking for more articles in the future, follow me on Twitter @emir_sykes. Don’t forget to check out all the other content and also check out what Belly Up Fantasy Sports and Picks has to offer. 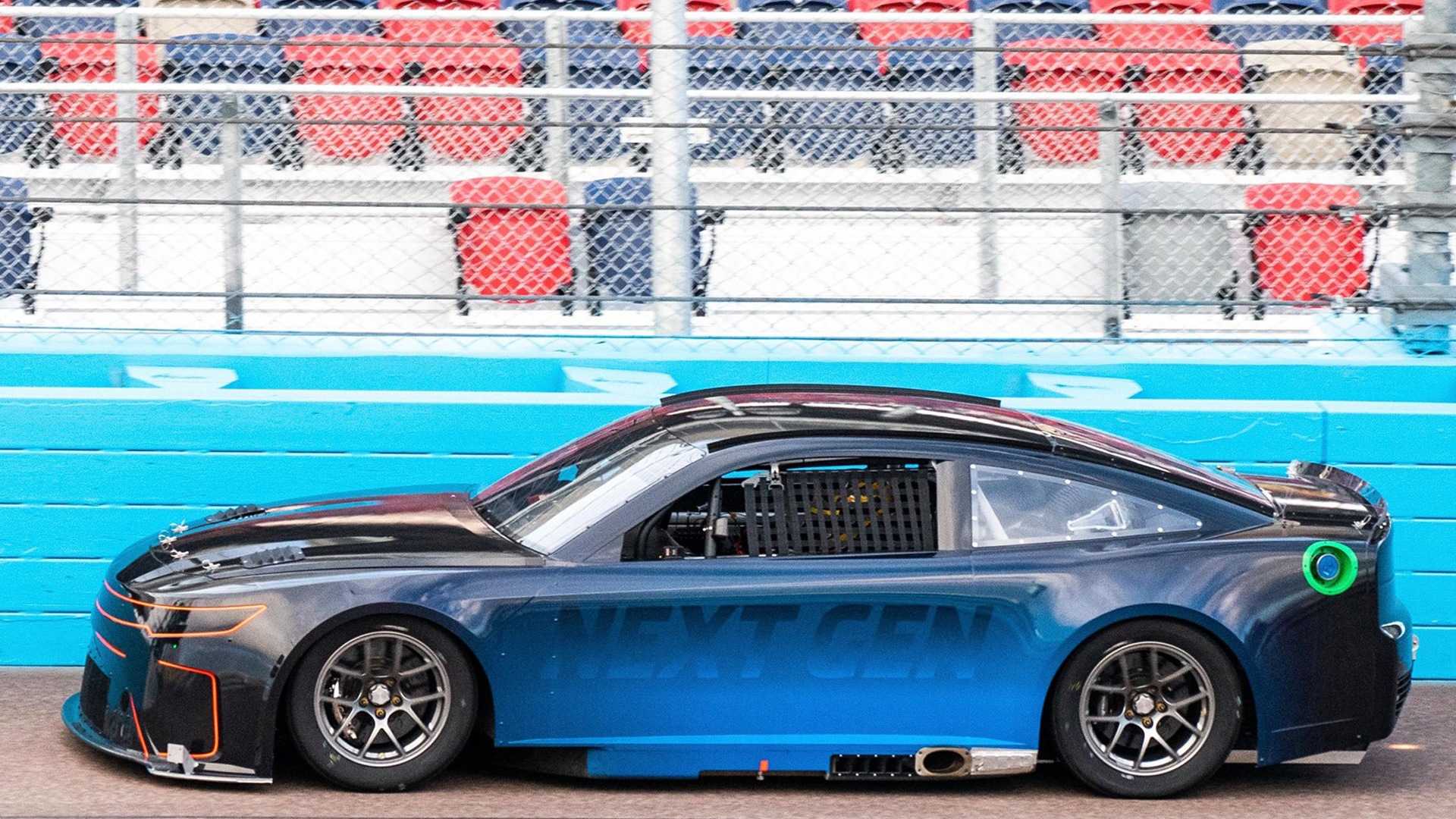 NASCAR Next Generation Car Is Set for 2022 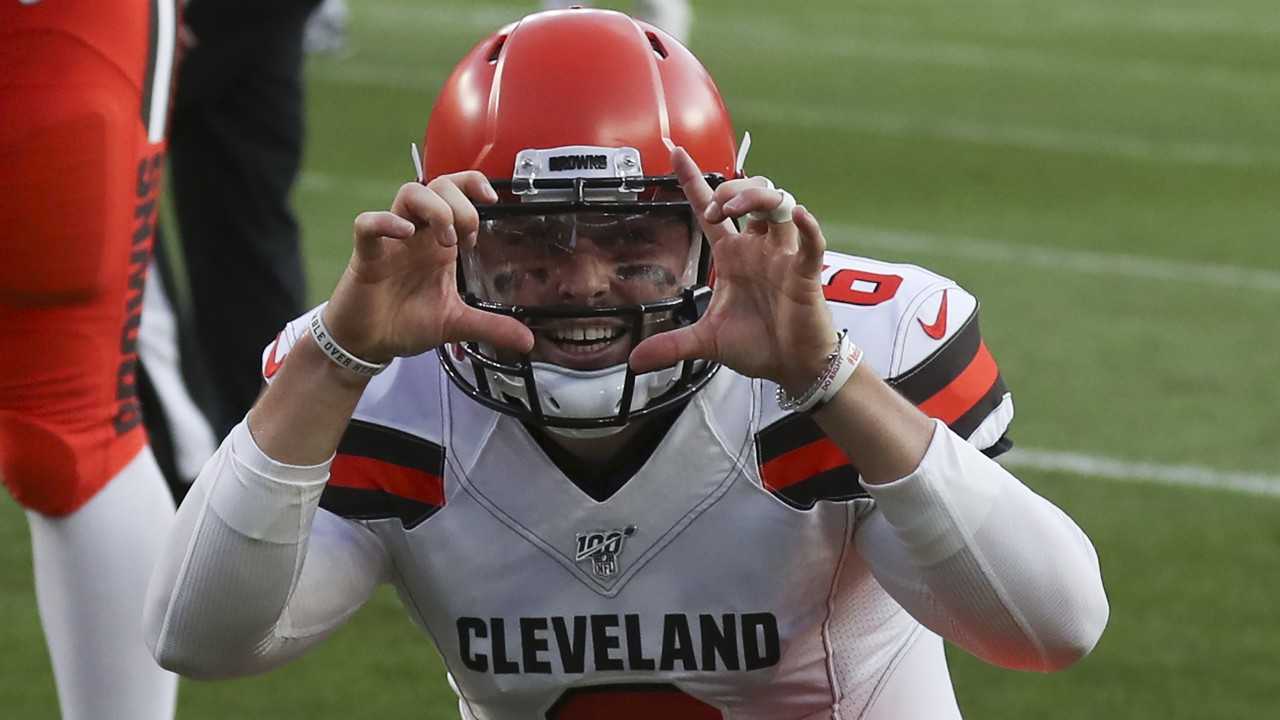 Cleveland Browns: The Most Important Week Since 1999