MLB and Entertainment’s Struggle to Return to Normal

Is it reasonable to think that sports and entertainment can return to normal? Even though the industries will more than likely bounce back, there will be a struggle. The pandemic has affected MLB and entertainment as they try to find their way back to normal.

Due to the pandemic, MLB and entertainment revenues in 2020 was a fraction of the $10 billion-plus that they usually make. The reality is that losses stemming from no ticket sales are already affecting teams’ decisions more than it would have been. Entertainment productions or tv being delayed or canceled has left a lack of content.

It will have lasting effects financially for everyone, especially if people are still prohibited from attending events in the future. MLB teams are being cautious with their decisions this offseason which is shown by the slow free-agent market.  The Entertainment Industry has gone to virtual events and releases using paid streaming services.

Even though fans have returned to a handful of stadiums for NFL games, most sports teams are still playing in empty stadiums. The MLB only had fans in the stands for the World Series after playing the entirety of the regular season without fans. Fans could be allowed to attend events eventually with health and safety protocols.

Sports have been able to carry on in altered capacity that has helped them continue with games. Live music events like concerts, however, continue to be sidelined because of the restrictions. It’s nice that there are virtual events for everyone to enjoy during these tough times. It may not be a permanent solution, but it is better than nothing.

Artists like New Kids on the Block, Hunter Hayes, Shawn Mendes, and Taylor Swift have used sites like Youtube and Instagram to host virtual performances or events.  For example, New Kids on the Block have done many virtual event live streams and special broadcasts like the 2017 Fenway Park concert. Another example is Taylor Swift recently released an album virtually.

Furthermore, it seems that sports can survive to an extent in a bubble-like environment because their broadcast deals keep them afloat. Most teams have their own broadcast deals with networks that help with payrolls. Live entertainment events do not have the luxury of broadcast deals to help them financially.

There is the hope that concerts will return to stadiums and theaters. A problem for live events has been scheduling and safety for everyone involved. They face some financial struggles due to a lack of events. There is hope that live events return soon but it may not look the same.

Sports and entertainment are big parts of people’s everyday lives. It will take a while but both industries should return to normal eventually.  Check out other Belly Up Entertainment and MLB articles. 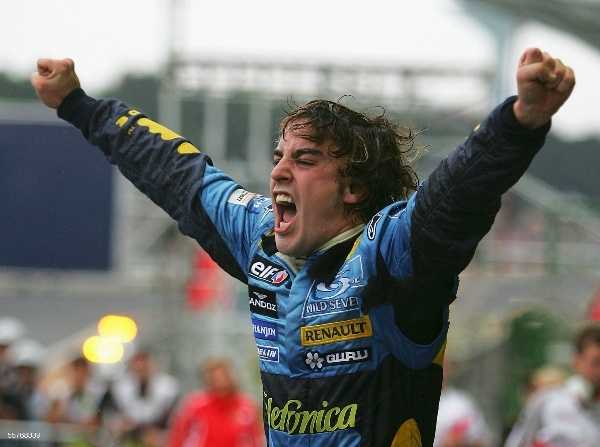