NASCAR Next Generation Car Is Set for 2022

Fans of the sport have been demanding the cars be more “stock” since the “Car of Tomorrow” was released in 2008 and little by little NASCAR has been doing so every year. This new generation car looks much more like a standard vehicle you would see on the road. The symmetry of the car is more even compared to the flat right sided vehicles of previous generations. There has also been a step-down splitter added which will increase the amount of air going under the car.

The wheels size has been increased from 15-inches to 18-inches and now features a center-locking lug nut instead of the standard five lug nut the series is used to. Some of the changes may seem cosmetic but they can do a lot of good for racing when done correctly. For instance, by making the car more symmetrical and adding a new splitter, the car will be less sensitive to the air around it. This means more tight pack racing.

Along with the outside of the car, there have been some changes to the components under the hood. NASCAR is doing away with the standard four-speed manual and switching to a six-speed sequential transmission. With more gears comes more shifting at oval tracks and is going to make the actual driving of the car more difficult compared to this last generation. With the transmission change, NASCAR has also switched from a rear solid axle to an independent rear suspension. This will give the drivers more control when coming out of the corners. With the series is adding more road courses to its schedule, these changes will produce more fast paced racing. All of these changes NASCAR has made during testing could make the next generation car set for the 2022 season.

The testing session may be done at @CLTMotorSpdwy, but we’ll be thinking about these two cars on track for a while 😍. pic.twitter.com/hHP5dlvP4w

How Is This Going to Affect the Sport?

NASCAR has had trouble over the years with getting new manufacturers to join the series. Most of that is due to the cost it takes to produce a team week in and week out. With this new car, the teams are no longer going to be making the chassis that they use. Now they will obtain their chassis from an independent company working with the organization. This not only cuts the cost needed to build the cars, but also gives the lower funded teams the same opportunity that the big teams would have.

All things considered, this generation seven car could do big things for the sport when it arrives in 2022. With cheaper build prices possibly luring in new manufacturers to faster, closer door to door racing. NASCAR could be looking at a new generation of viewers gaining interest in the art of racing.

Be sure to follow Belly Up and myself on twitter! Also check out some of the other racing articles we have on the racing page! 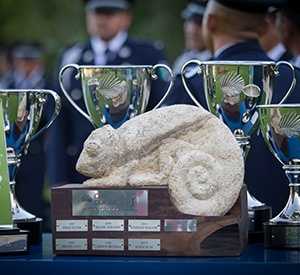 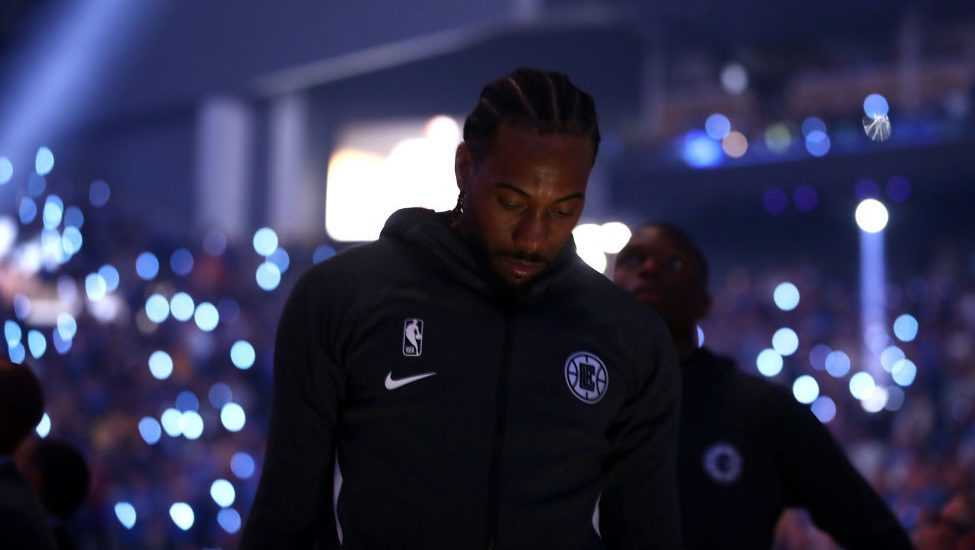 Kawhi Leonard: What It Do Baybeeeeee… A Fun Guy Tale