Six Raptors to Watch in the 6ix

With the Toronto Raptors season only a few hours away it is time to look at six Raptors who should enjoy breakout seasons this year.

His lackluster bubble performance saw many people voice their concerns about his ability to be the Raptors number one option. Siakam’s answer to this was to spend the entire off-season working with famed basketball coach Rico Hines. Siakam also created a specialized team around him that would monitor his nutrition and physical health. Fans can see a glimpse of this work on Siakam’s three-part documentary Humble Hustle. Siakam’s work has definitely payed off as Raptor’s coach Nick Nurse commented that Pascal looks more physical and that he’s improved his offensive tools.

Coming into the 2020 season, fans will want to the spicy moves that they know and love. Siakam should be able to hit three’s at an improved rate, while showing an increased ability to pass. Passing is key for Siakam, as defenses will pack the paint and he has to know to find the open man.

This off-season saw Fred VanVleet sign a record breaking four-year, $85 million dollar contract with the Raptors. This contract is the largest contract ever awarded to an undrafted player and VanVleet deserved every cent. The 2019 season saw him move from the bench to the starting rotation. This movement saw VanVleet enjoy career highs in nearly every single category while creating a formidable backcourt with Kyle Lowry.

In this upcoming season, fans should look for Fred VanVleet to work on his midrange shot. Fans know all to well the sight of him driving into traffic only to realize that he doesn’t have a play. It’s mental lapses like this which often result in a turnover for the Raptors, which then affects their pace. Secondly, he has a tendency to dribble the air out of the ball before making a move. Unfortunately, the next move usually results in him throwing up a three or passing the ball with only a few seconds left on the shot clock. If VanVleet could minimize these small aspects of his game, the Raptors will have smooth sailing.

Baynes was signed to a two-year, $14.3 million dollar contract this off-season. Baynes contract is a result of the Raptors parting with fan favorites Marc Gasol and Serge Ibaka. Although these absences present some holes in the Raptors team, Baynes will fill them nicely. Fans should find solace in knowing that Baynes enjoyed career highs in nearly every statistical category. Baynes is a mobile center who will have no issue locking down the paint for the Raptors, while being a very real three point threat. Baynes’ offensive presence will be welcome after Gasol would often pass the ball instead of taking an open shot. Although he may not produce highlight blocks like Ibaka, he will end any teams run by taking charges alongside Lowry.

Raptor fans should look to see Baynes stretch the floor in many offensive plays, providing Pascal with more room to work. Furthermore, it should surprise no one if Baynes truly thrives under Nurse’s superb defensive schemes.

As of Monday night, OG Anunoby will continue to be a defensive monster for the Raptors. Adrian Wojnarowski reported that the Raptors signed Anunoby to a four-year, $72 million dollar extension. This deal is perfect for the Raptors as OG looks primed to break out this season. Fans saw flashes of a more dominant and offensce focused OG in the bubble and this has continued in preseason games. Lamelo Ball may be loved already but this showed how green he really was.

Raptors fans and OG stans hope to see OG continue to have an offensive emergence this season. Becoming an offensive presence would require OG to become a real threat from deep and we’re starting to see this. Preseason games have also shown OG using his increased size to bully defenders and force his way to the basket. This, coupled with his constantly improving defense, makes it look like a very good year for this young forward.

Thomas signed a three-year, $4.1-million-dollar contract with the Raptors in 2019 and instantly became a fan favorite. It soon became well known (on Raptors twitter) that Thomas shot an insane 99-percent on open shots while playing in Spain’s Liga ACB. This hype surrounding Thomas caused many fans to expect him to be a key and powerful bench piece. Unfortunately, but not unsurprisingly, Thomas’ first season wasn’t amazing as he averaged only 4.9 points per game in 10.7 minutes per game.

In the upcoming season, fans should look to see more production from Thomas as he looked to improve his game this off-season. On the latest episode of the TSV Podcast, guest Adam Corsair (formerly of SouthoftheSix) noted fans got ahead of themselves. Many fans expected Thomas’ game to translate perfectly to the NBA, but that just isn’t rational. It would be his second year in the league where we should start to see improvement and some concrete production from Thomas. Thus, fans should hope to see increased minutes and production from Mr. 99-percent this season.

I could probably just leave a link to Raptors twitter and you’d get all the information that you would need. Flynn has looked amazing in three preseason games, as he is playing less like a rookie and more like a veteran. His shot is clean and beautiful, his passes are precise, and his defense is Raptors ready. I realize that its only three preseason games, but he is making a case to run with the Raptors bench unit.

Raptors fans should hope to see more more of Flynn’s smooth and fast-paced game play throughout the season. 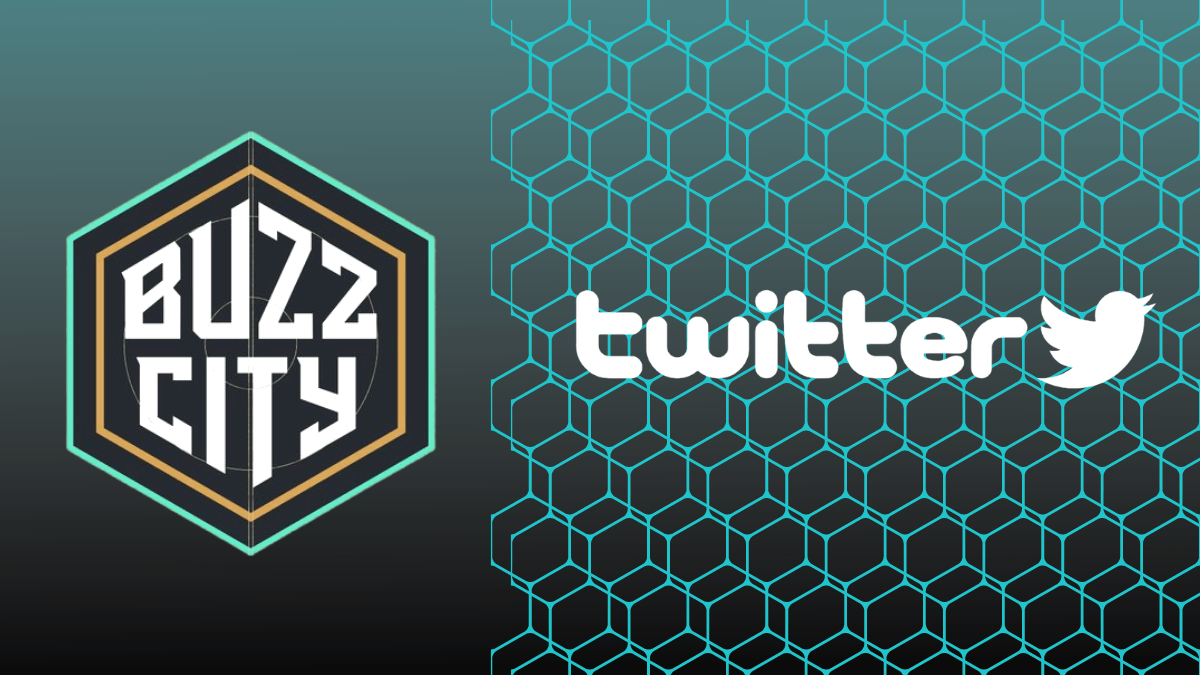 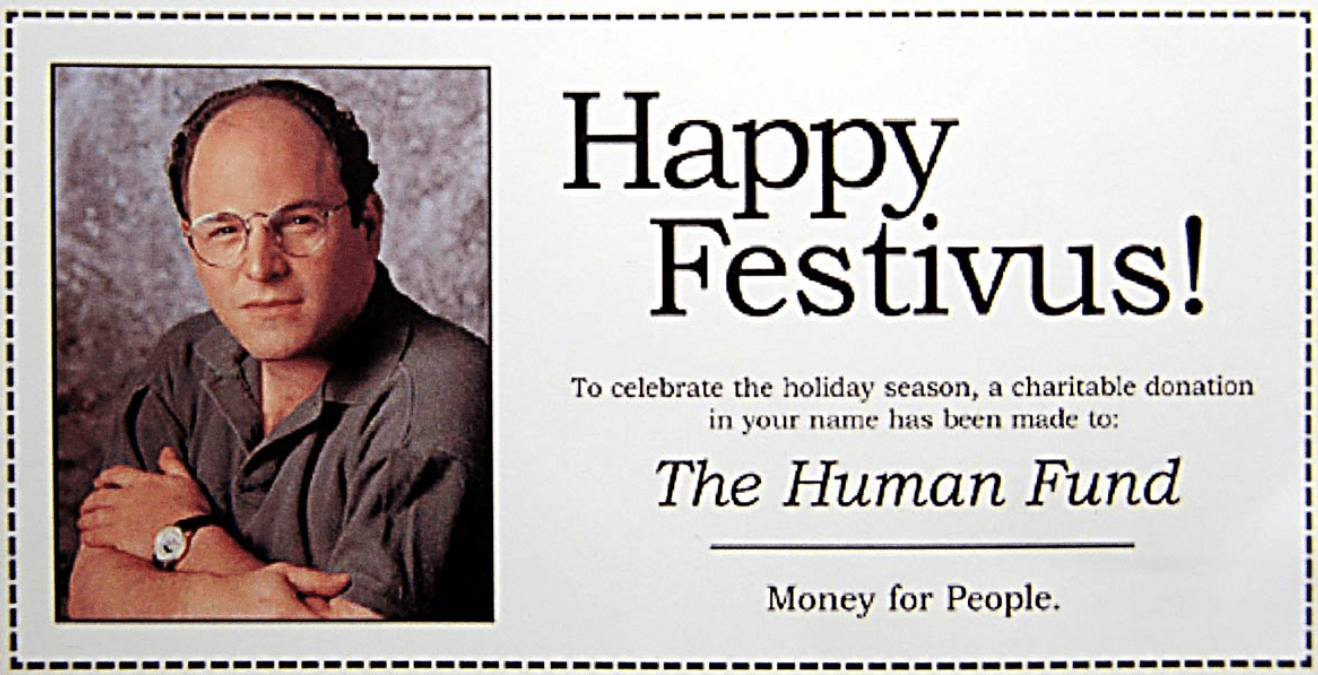