The Matt Andriese Signing Reminds Us of More Issues

The eyes begin to droop, muscles begin to relax, and sleep is drawing near. It has been a month and a half since this turtle marathon of an MLB offseason began and nine days since the signing of Hunter Renfroe. While Boston might have the best wide receiver core in the majors, they have yet to get a big signing in motion. I’m close to giving up on any movement before Christmas when the phone blows up, the Matt Andriese signing.

Matt Andriese at age 30 has spent time on three different teams before the Red Sox: the Tampa Rays, Arizona Diamondback, and the Los Angeles Angels. Over these six seasons, Andriese has a 4.57 ERA and 8.3 SO/9. He is coming off of one of his best seasons with a 4.50 ERA and 9.3 SO/9. Andriese will certainly be a reliable option bringing predictably on a very team-friendly contract.

Chaim back to his roots again!

It is not a mistake that Adriese was brought up with Tampa. It is also not a mistake that Nathan Eovaldi and Hunter Renfroe are here. We all know that they will be looking at the same guys for a long time now. But do you ever wonder how in the world Tampa brings up so many major league caliber arms? How do they develop such incredible relievers?

The answer is simple. Pitching Factory.

What better disguise could there be for an elite underground pitching school than the dilapidated disaster that Tropicana Field has become? The Rays must have a secret pitching school underneath The Trop where they craft some of the best pitching staffs in baseball year in and year out.

I’m not sure what they could be teaching down there but I have a vision of how they ensure their pitchers stay cool under pressure. I present to you the “Call-Up Ritual”.

If the pitching factory is in fact beneath Tropicana Field, who’s to say there isn’t an entrance within the infamous outfield stingray tank. I propose that each pitcher must swim to their roster spot. Swim from the pitching factory to the top of the tank. Rising from the depth while avoiding the rays like Namor.

I could be true. It’s probably not true. But it is a story for another time.

The Sox are killing themselves by relying on the Pen

Andriese spent 2015-2018 with Rays and made 99 appearances (48 starts) in that span. Has only started three games over the last two years with ARZ and LAA but Red Sox believe he can start games. Obviously role will become more defined after other moves…

As the Red Sox build towards the future of baseball it was only natural that they would do something like the Matt Andriese signing. That doesn’t mean that bringing in a potential opener/follower and using him as such will create success. Frankly, I do not believe that Boston’s bullpen is in a situation where they can be leaned on consistently during the season.

Perhaps it is the youth but I cannot fall in love with anyone in that bullpen regularly which means they need a big move here. They have said the big move is coming but when? I suspect they are in on Springer but they cannot leave this bullpen alone if they think they are having a bounce-back season.

The Matt Andriese signing certainly gives them flexibility and consistency as a starter, reliever, or whatever they need. Boston needs to fill these needs with some less sneaky picks. Otherwise, this big market, huge heart fanbase will get antsy fast.

If you enjoyed this piece, please view some of my other articles and our other baseball content. You can also keep up with my work by following me on Twitter. 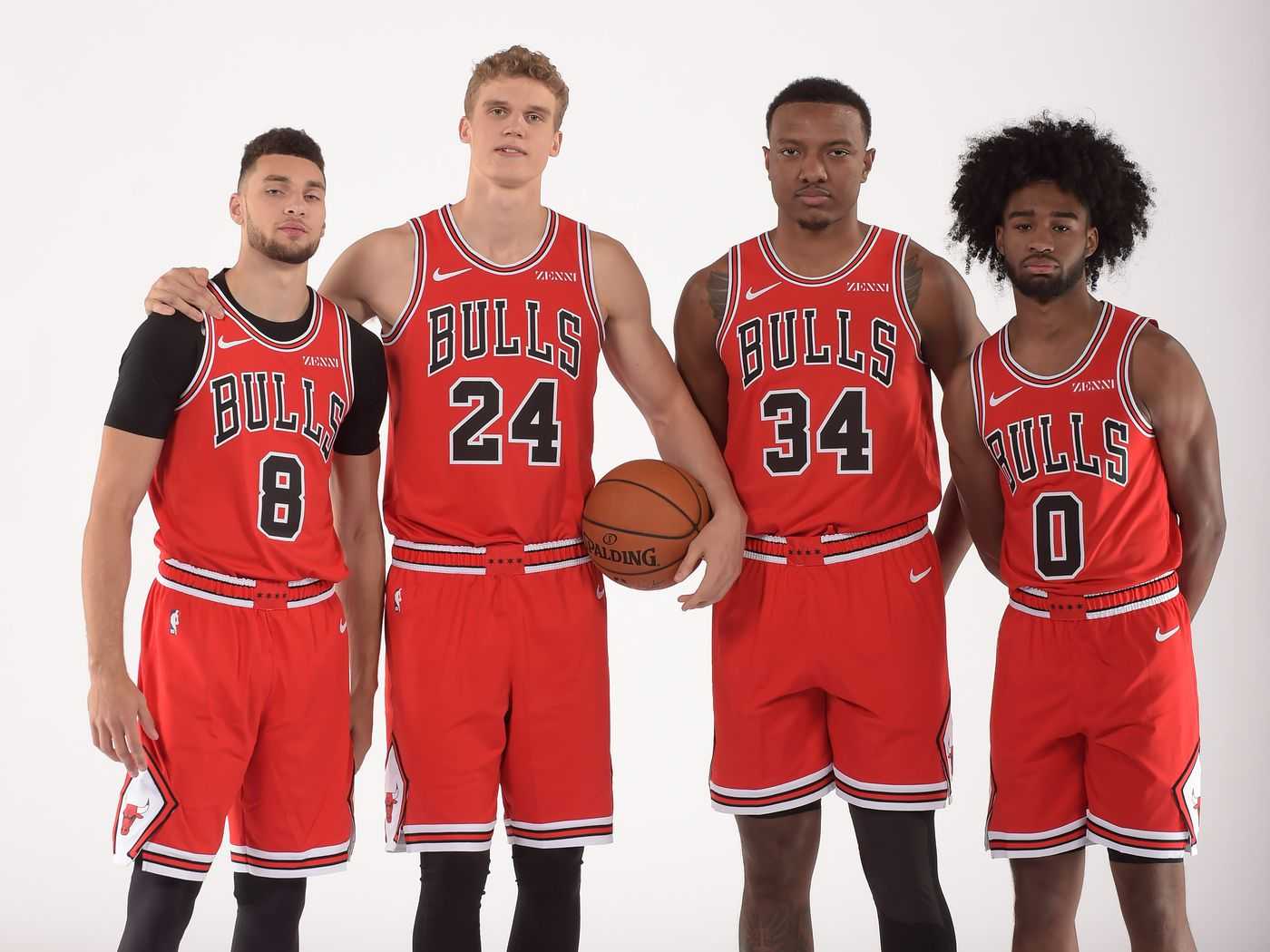 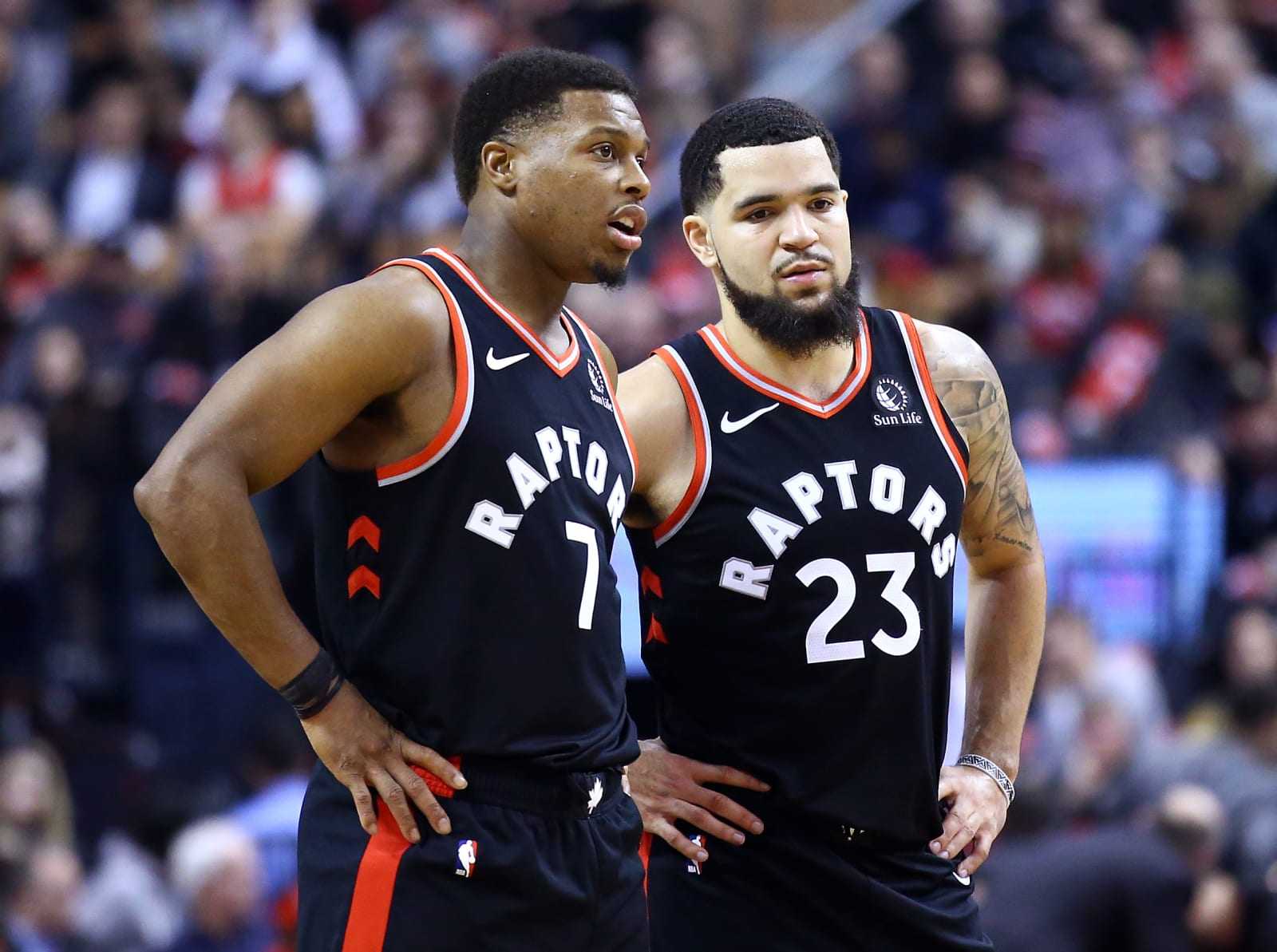