Social media is a great way to talk hoops while connecting with fellow fans from all over. Though non-Thunder fans might be surprised, people from all over cheer for the Oklahoma City basketball team. Since going to Loud City might prove to be impossible during the upcoming season, I gathered some incredible Oklahoma City Thunder Twitter accounts to follow if you’re looking to #ThunderUp.

When it comes to community, Cone is the one that has gathered all us Thunder basketball fans together. With nightly roll calls and morning greetings, this is more than just a fan account. Cone showcases internet hospitality that is unique to the Thunder fandom. It is what has kept Thunder fans together through the tumultuous events of the last few years and will get us through this odd rebuilding period.

Who says basketball fans can’t have a sense of humor? This parody account has recently rebranded since the promotion of Daigneault to head coach following Billy Donovan’s departure. During the Bubble, this account quickly became my favorite. While we have yet to experience the ‘real’ Coach Mark, I am 92-percent sure the jokes will be just as good. If you have yet to learn about our new leader, don’t worry. I wrote about all the dirt I found on him in another article.

Asked Sam what our plan is. He just laughed and kept firing the t-shirt bazooka into empty seats. Dude is fired up. https://t.co/45u8PPJkTj

Sarah’s support for Oklahoma City doesn’t just influence her internet persona, but also her art. Her work is stunning and while a majority of the subjects are the Thunder players of yesterday and today, she also has created the likeness of other sports icons like Kobe Bryant, Mookie Betts, and Cam Newton. Plus, Sarah keeps her NBA mind sharp. Who doesn’t love a girl who knows what’s happening in the league?

I’m really proud of the @NBA for everything involving the bubble. The social justice messages were probably my favorite thing about how the season turned out. So ima keep going with it. Soft for this one Silver. https://t.co/SrLQqkFRX5 pic.twitter.com/tPWSRuXWAz

P.S. If you ever watch Hardcourt Hunnies Presents #NBATwitter Live, you might have seen Sarah’s work! I have a print of her work that hangs up in the background for all of my virtual meetings, including our weekly livestreams.

Not only does Nick write about the Thunder for Forbes, but he also is a great account to follow since he knows his stuff. Plus, if you’re looking for some short and sweet live tweeting during the games, Nick is the one to count on. His tweets are always precise and perfectly stated from that first whistle to the last buzzer.

Shai Gilgeous-Alexander is so crafty.

Hunter is not only super nice, but he also kills the meme-making game. No one is safe from these throwback pics that look like they are straight from a 90’s Nintendo game. The designs are unique and I am in love with the concepts. Hunter is a great source of all things Oklahoma, especially if you’re looking to follow the Sooners or the complicated politics that happen within the state.

A Coach Daigneault meme inspired by the brilliant mind of my co-host @CAlmanza1007 on the @BtownBdown podcast (Give the Account a Follow and show us some love on Twitter) pic.twitter.com/z3k9cdkGxF

I mentioned earlier that basketball fans have a sense of humor and Olivia is always making me laugh. Let’s be honest: it isn’t always easy to be a Thunder fan and coping with a couple jokes is a great way to get through some of our hard times. As if the potential for some laughs isn’t enough to follow, Olivia is also the Senior Writer over at the Daily Thunder so make sure to check out her official coverage as well.

I’ll go first. I once saw Adams eat a full rack of ribs during media post-game and it only took like 10 minutes. Enjoy the good food in New Orleans, Steve!

Every NBA team has a celebrity among their fandom and ours is Velveeta (sorry Bill Hader). Yes, I’m talking about the cheese that comes in a box. While I’m not sure when this started, the Thunder fandom took notice that the Velveeta official account was replying to OKC-related tweets sometime last season. Then, the rumor was officially confirmed on October 8, 2020 when Eat Liquid Gold tweeted “VELVEETA IS AN OKC FAN”. I know I am not the only one who cheers for OKC that has welcomed them with open arms.

Of course, follow me at @sheawatchesNBA because I also talk about Thunder basketball and don’t forget to listen to the greatest podcast ever, aka Hardcourt Hunnies, wherever you like to listen to your shows. 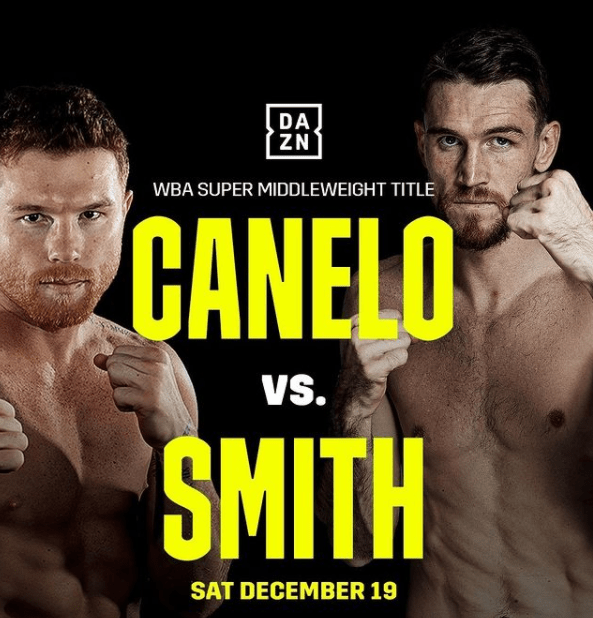 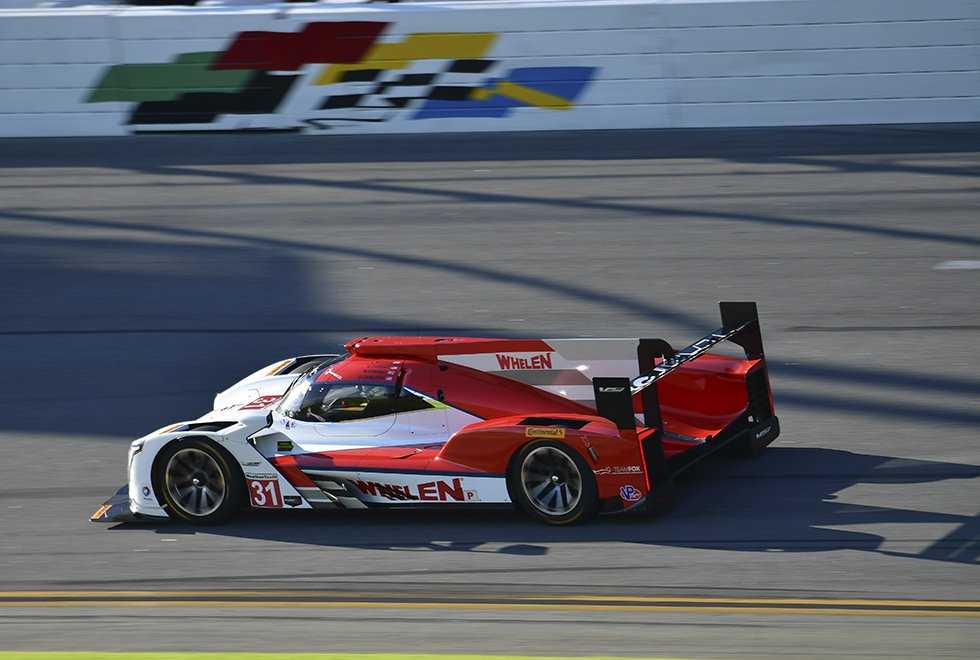 Chase Elliott to Race for Cadillac in the Rolex 24