Tiger Woods’ Son Deserves a Spot on the PGA Tour

On Thursday morning, the sports Twitter world exploded with clips of Tiger Woods and his son Charlie warming up for the PNC Championship. I am here to say that the Woods legacy is far from over in the world of golf. Although this is the first time Charlie is playing in the public eye, he already has the swing of a seasoned professional… probably because he has a great coach.

Tiger and, the soon to be next big golf superstar, Charlie were at hitting the driving range before the the PNC Father Son Challenge in Orlando, Florida. After watching that video, it is safe to say Charlie got his golf swing from his Dad. It’s incredible to see the smallest mannerisms in Charlie’s swing that appear to be copy and pasted from his father.

Not to mention, Charlie finished the swing with one of most casual club twirls ever captured on film.

Charlie's reaction when Tiger misses a putt is gold. 😂pic.twitter.com/2iXvMHT7gy

Being Tiger’s son obviously means that every time you grab a club it will be reported by media talking heads. However, Tiger too was raised in the public spotlight. At five-years-old, Tiger was on ABC’s That’s Incredible. Tiger played in his first professional tournament at the age of 16.

Charlie Woods may be on pace to surpass his old man sooner than we think. If he is already making a mockery of his dad on the putting green in warm-ups, then we could see him rocking a green jacket before he can legally drive a car… he’ll just need the jacket in a youth medium.

For more from me you can follow me on Twitter @Andrew_Winfield! Go to Belly Up Sports for great coverage on all things sports! 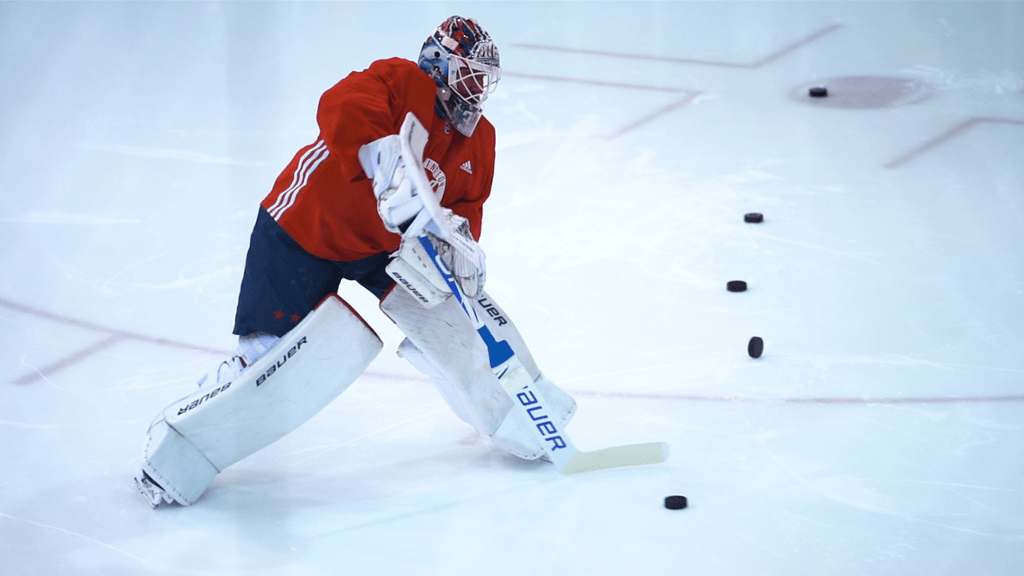 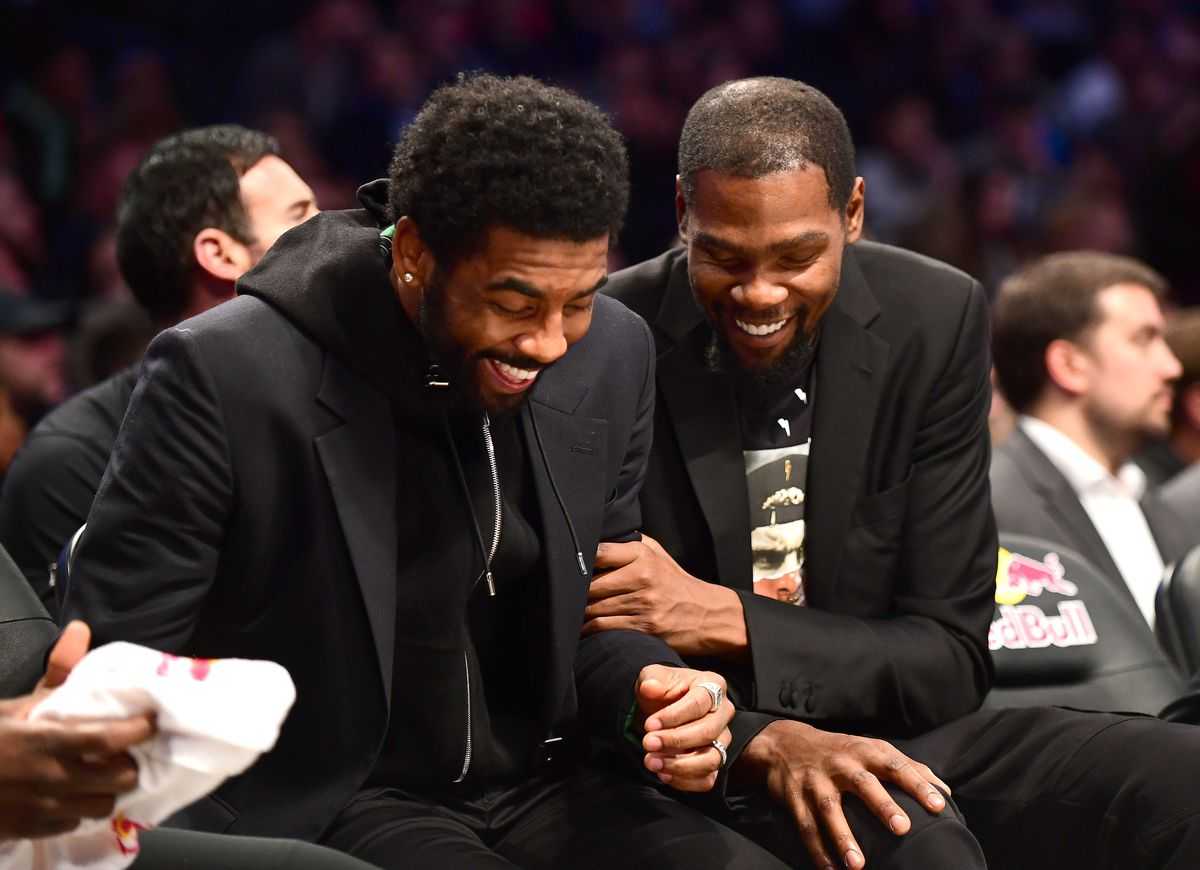 The Nets Will Be the Most Toxic Boy Band Ever